Elinor Sahm is a multidisciplinary artist focused on site-specific installations. She seeks to create for the viewers ambiguous and astonishing environments, inviting them to wonder about the nature of the works, and try to unravel the magic of their creation.

Elinor’s works originate from the thought of a dark space, which she brings to life through the use of lighting – a key element of her work. Through the relationship formed between darkness and light, an elusive game is created, one of discovery and cover, concealment and exposure. The light is not only functional but receives volume in the installation space, and becomes a material in its own right: material that can be designed, placed and routed in space.

The preparations are always accompanied by a laborious and strenuous process that requires a great deal of physical and mental resources, connecting the artist to the atmosphere of feminine toil, an issue which is familiar to her as a descendant of a Sephardic family from Jerusalem: women who sit together rolling vine leaves, or any other substance who requires laboring and kneading, transforming the raw material into a sensory experience.

Elinor’s family background also includes diverse German roots, riddled with well known cultural heroes and family anecdotes, which happen to be also common folk tales. The gap between these two cultural extremes fills her work with mixed elements: intellectual issues versus emotional perspectives, alienation, and detachment versus kinship and affinity, imagination and actuality. This interaction is a constant collision igniting sparks and flaring.

In addition to being site-specific, Elinor’s exhibitions are audience-dependent and single-viewer-dependent: the installations are accompanied by performances and the artist’s presence in space, which create an overall system that wraps and immerses viewers within the work, making them an integral part of it, making a one-off connection between her and them.

GlogauAIR resident from July 2020 to September 2020

During my time at GlogauAIR I would like to take a deeper and closer look into my contrasted identity, the stories behind my German family’s heritage and the questions it brings up, in particular, those involving Berlin. I wish to look into it through the lens of the concept of self-denial as a mean of survival and the unavoidable destruction that follows. A concept that was the main subject of my work in the past year and was very much present in my recent solo exhibition in Tel-Aviv. 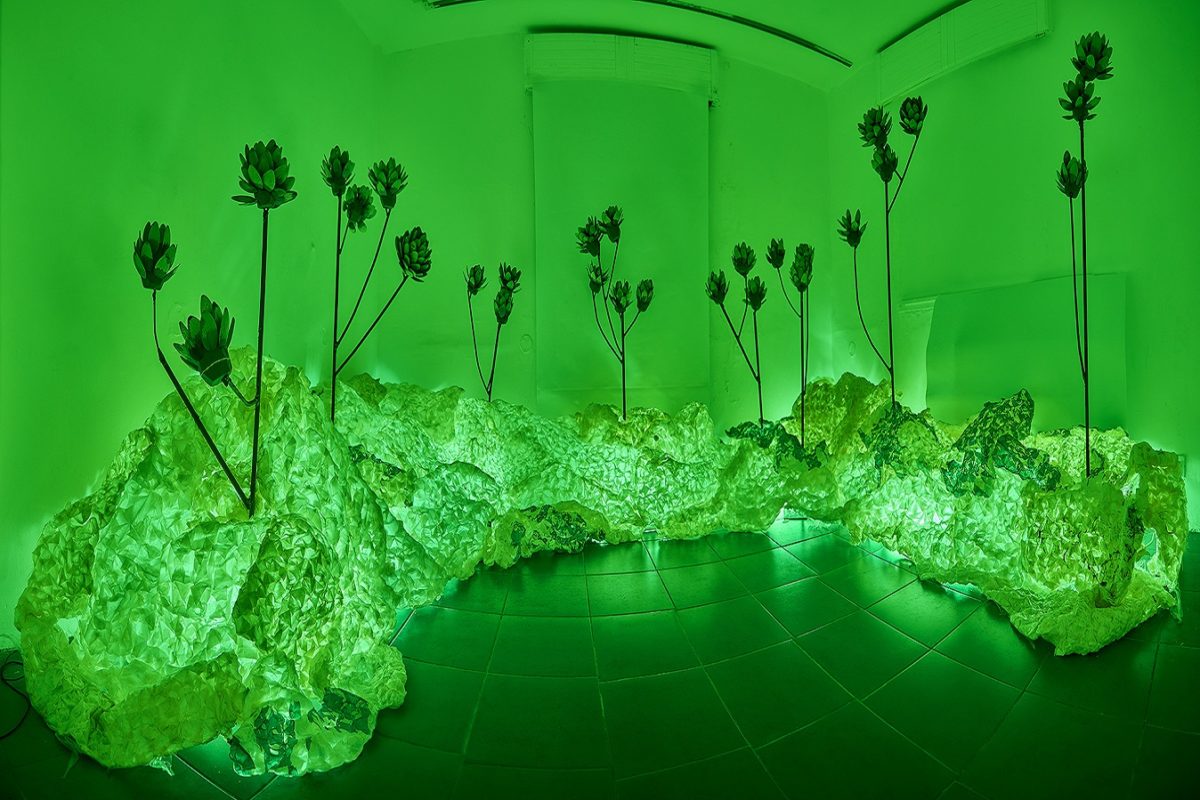 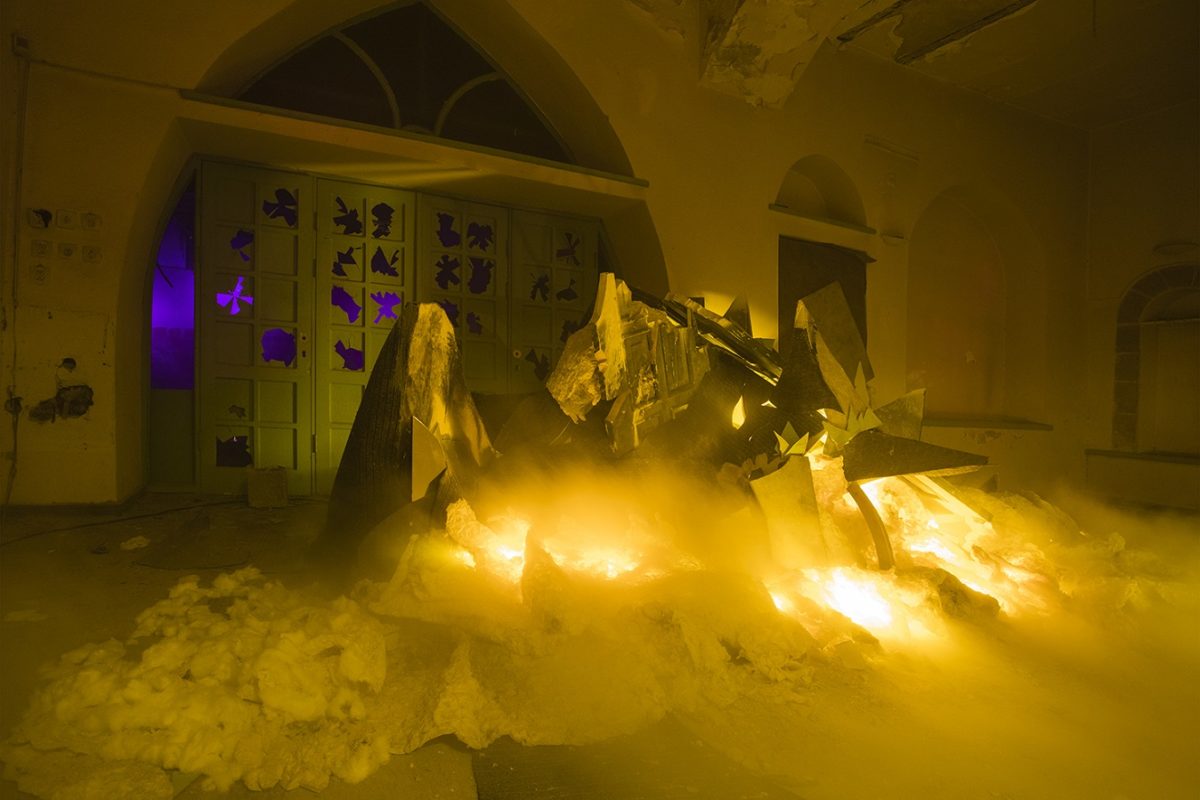 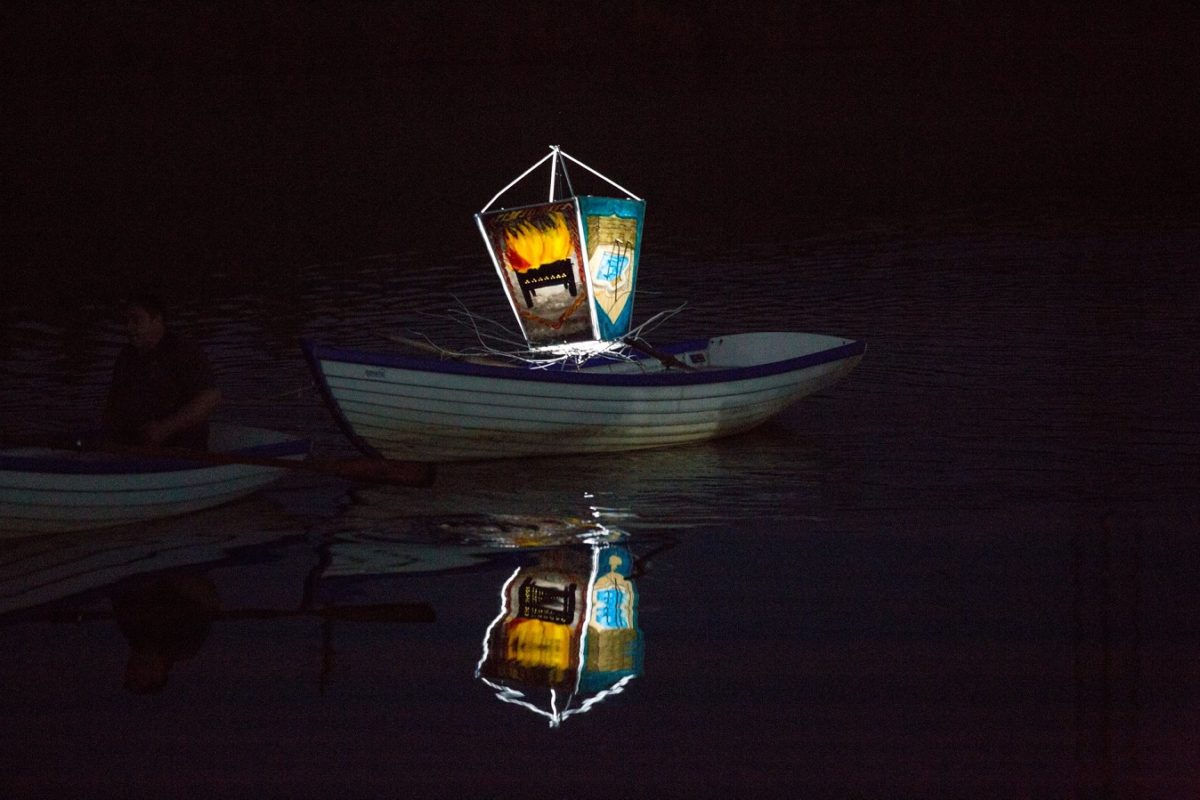 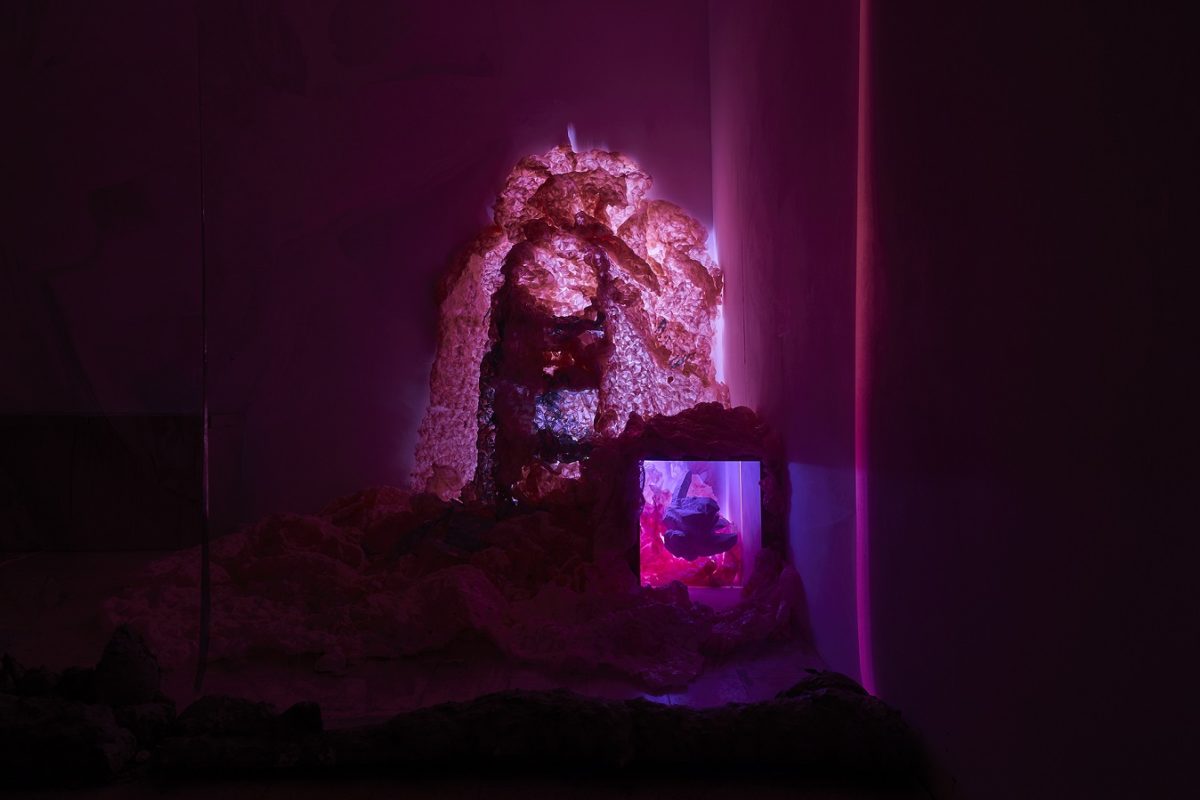 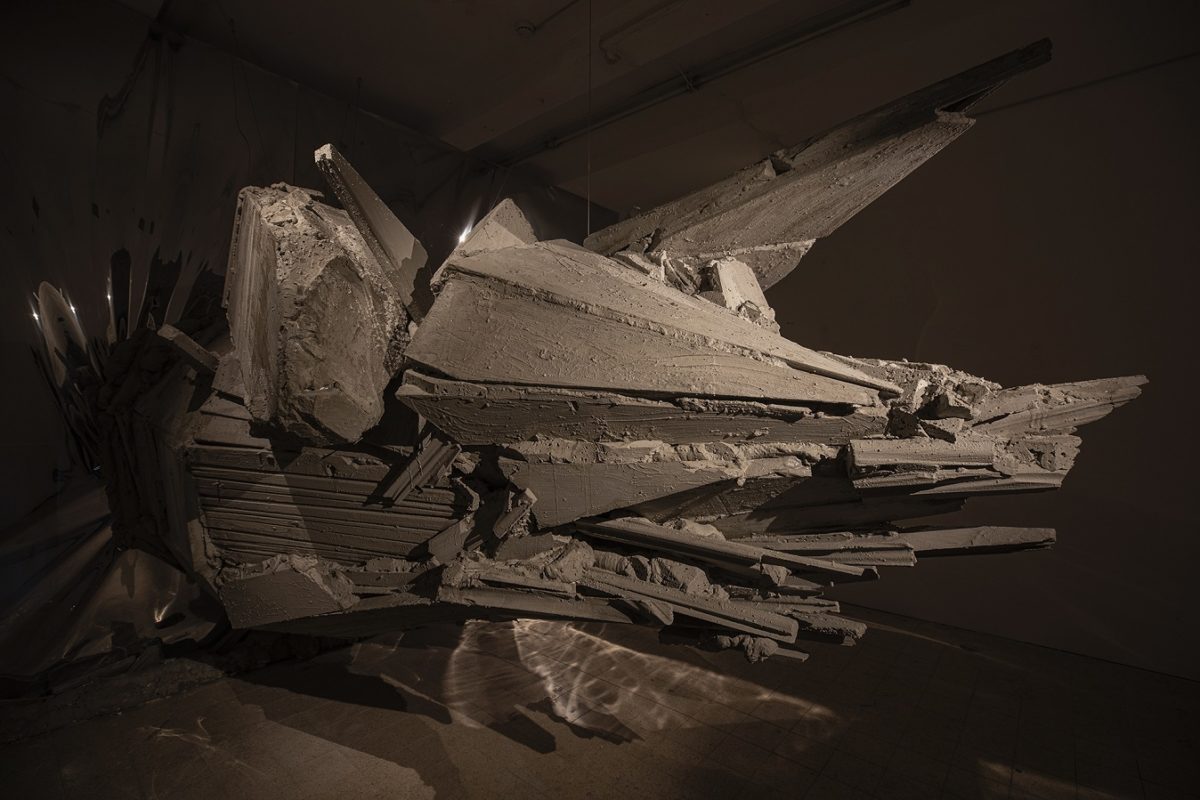 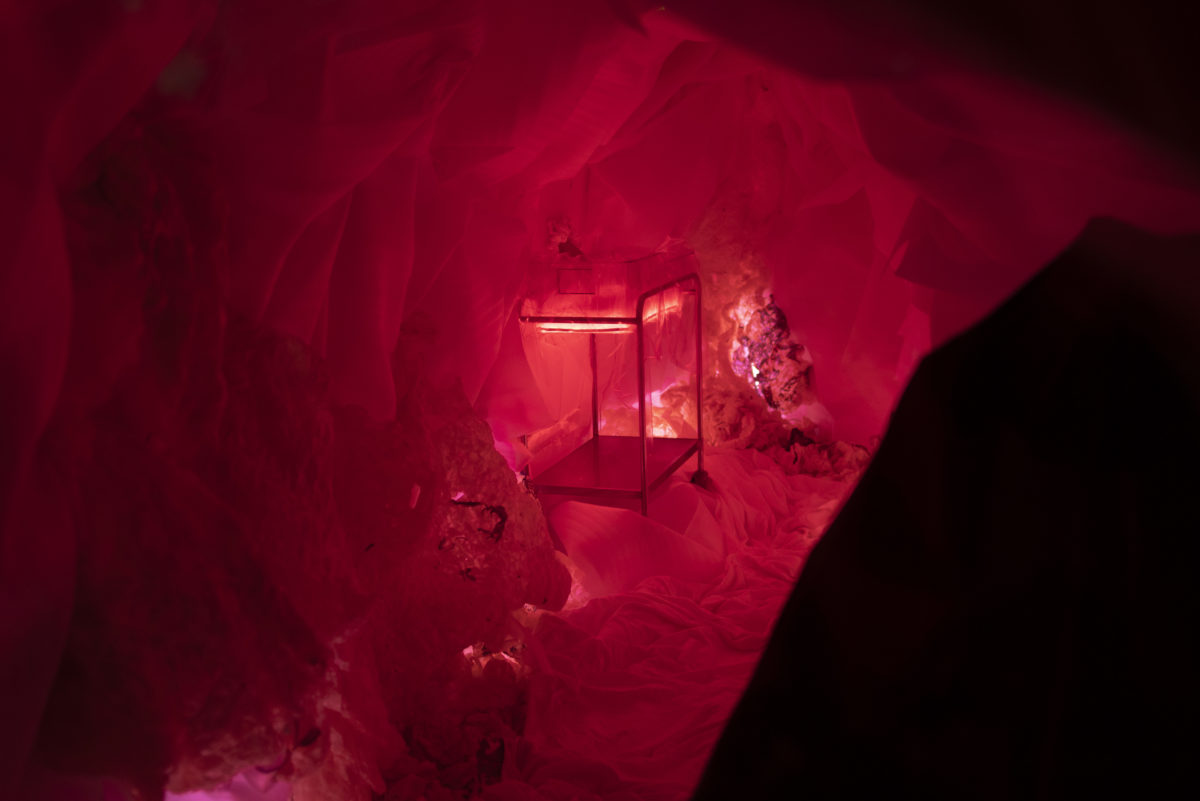 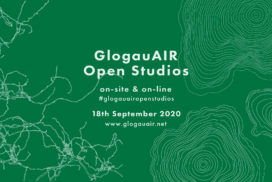 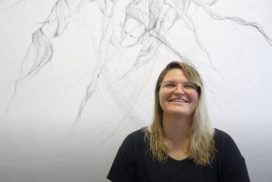 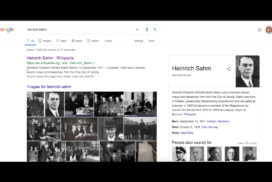 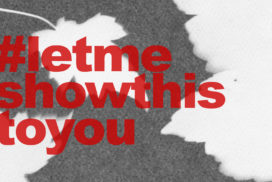