My personal life has been influenced by rapid environmental changes that are still co-existing with globalization and multi-cultural products in recent decades. I was born in South Korea and traveled to Europe and America at the age of three. Having lived in America for over twenty years the cultural absence of my birthplace, Korea, was filled by vague childhood memories and cultural lifestyle brought along by my parents. The fundamental question of “who am I” came to the surface when my curiosity of my identity arose. Wanting a completeness of my identity, I started my quest back to my motherland in early 2016. And for the last two years in Korea, I have worked with recreating and recording myself onto a canvas.

An abstract assemblage of mediated layers on various materials and various attempts of combined layers is a frequently appearing strategy throughout my works. Paint functions as a guided tool, bringing me closer to particular memories and experiences. I enjoy the manipulation of formal aspects in my work, as it offers both curiosity and the want to dissect the layers. I develop this abstraction through exploring paints’ ability to be both purely material and formative, accidental yet intentional, unconscious and conscious existing together, because cogent when placed onto a canvas. I strive to retain this sense of ambiguity, leading the viewer to search for meaning in specific elements, marks and the relationships between them.

The cycle of creating alone is appealing. The process itself holds significance in my work. My work labels no finished date – meaning I work layers upon layers consistently to produce a temporarily finalized work. My momentary emotion and reaction to the canvas becomes what it is without hesitation. Every stroke and gesture is to leave traces of my present and current state of being, so eventually with every layer applied – my future and my identity are formed.

The concept of identity has been extensively and constantly dealt with throughout history. For centuries, theorists and artists have expressed their personal and projected identities through the means of visual representations using vast array of mediums and techniques. My study will primarily focus on identity constructed based on personal memory and culture an individual is engaged in.

My art making process evolves around my quest in forming my identity. I create paintings through a process of intimacy, translating personal experience and emotions into painterly and gestural reflections. As such, I am interested in the investigation of experience, feeling, color, and texture through paintings and the productions of representations. I am influenced by both my mundane and spontaneous emotions, specifically concerning notion of the unconsciousness to navigate this exploration. I have developed a language to translate the fundamental parts of my life into paintings.

My work revolves around the desire of wanting to keep traces of my memory and cultural placements. As identity is prone to continuously change throughout one’s life, my work has grown to portray and document this process. I will continue to highlight my constructed identity with abstract methods rather than mundane objects in the area of painting, performance arts, and other means. Soaking, overlapping and stacking have become the key words in emphasizing the non-stopping progress search of personal identity. Figuratively and literally, my identity has been soaked with my diverse cultural surroundings, overlapped with my memories and stacked all together. This constructive identity involves metaphorical and symbolic representations of emotions and happenings in expressive ways. Because my identity grows upon the different locations I live in, my future projects will continue to absorb the different culture and create a new form of representation onto my work. With the opportunity given to work with other artists in Europe, I hope to work with the key words: overlap, soak, and stack. These key words will become the foundation in the various strategies I hope to explore on my canvas. Creating my compound identity by soaking cultural experiences, overlapping memories of my past while stacking on the different locations of home completes an entire self. I hope to develop the capability to discuss and analyze various perspectives with a critical point of view, and to materialize the direction of their works by gathering global experiences.

I want my work to serve as a field for diverse cultural exchange, carrying out creative work in concert with the changes in world art trends. I believe an artist has the ability to form a conceptual market that integrates and encapsulates cultural interest in with an innovative emphasis on visual perception. And I inspire to leave cultural footprints; the sum product of an individual’s past becomes a determining factor of a future and eventually the foundation in the formation of my identity. The aim of this study is to understand the relationship between culture and identity, which is newly perceived through my experiences in cultural movement. The merging of cultures and identity become continuously changeable and create new meaning. I intend to find meaning while coexist in the cultures and define my identity as interchangeable

(B.A, Bachelor of the Arts, degree)

The Korean Honor Scholarship – The Embassy of the Republic of Korea in Washington D.C., United States  (2014) 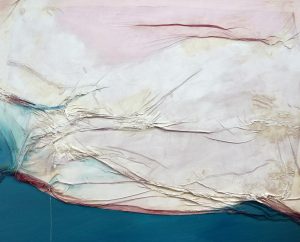 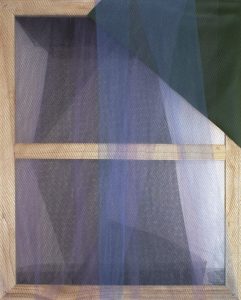 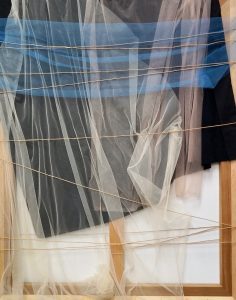 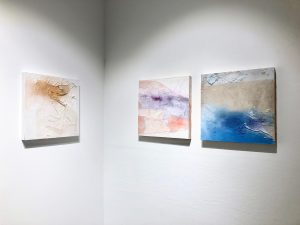 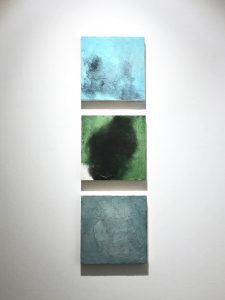 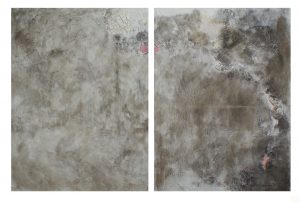 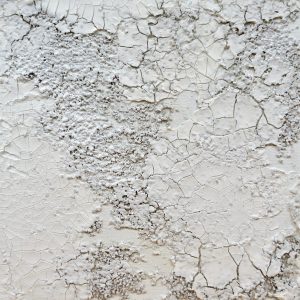 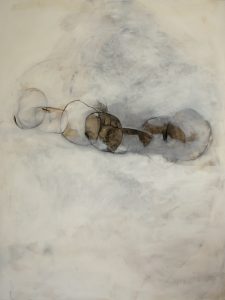 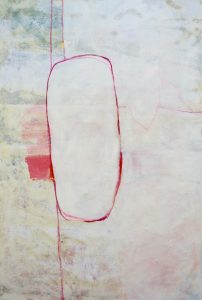 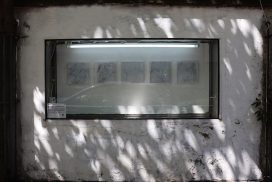