I am often referred to as the Hairtist, because I have a predilection for using synthetic hair in my work.
Hair Brut is a closer definition as my creations could be Art Brut using hair exclusively.
Creating strong symbolic evocations and infinite creative power, I joyfully manipulate it in all its forms for installations, or crafted objects.
Tamed or savage and in unending combinations of color blends, hair constantly challenges me. Handling these strange threads requires a constant defiance of control and patience.
Freed from the confining shapes of human heads and ‘hairstyling’ and taken as a crude, ruthless material, it offers an amazing world of possibilities. The challenge to push the boundaries ever further, to deconstruct and reinvent the use of this primitive material inspires me to continue exploring the art of Hair Brut.

is a conceptual project, inspired by the « rebirth « that David Bowie experienced in Berlin.

It is meant to become a paper object, which assumes its planned obsolescence.

Polaroïd portraits will be combined in a physical photo album, to be hopefully sold to a collector. The afterlife of this album remains unknown. It might pass from hand to hand as decades pass and be found in an antique book store on a future flea market.

The album won’t provide any explanations on why all these different people are wearing the same orange mullet hairstyle. It will only mention their first names, and the place where the photo was shot. David Bowie himself won’t be referred to either. This object is conceived with more of a glimpse to its afterlife than its present day impression. Created for those who will discover it in the distant future and find intrigue and curiosity. Instigating the viewer to figure out the reference of place, person and ‘why’ this curious hairstyle?

As papers fade, generational souvenirs fade with them.

Who will still remember David Bowie next century ?  Even decades after the belle epoque of Glam and Bowie most of the youth of today would not know the reference to the lyrics of « Rebel Rebel » or to the hairstyle.

When turning the pages of the album, it will be obvious that this strange hair style fits none of the models, young or old, male, female, children, maybe even dogs.

David Bowie: and if there will be nobody like him again ? 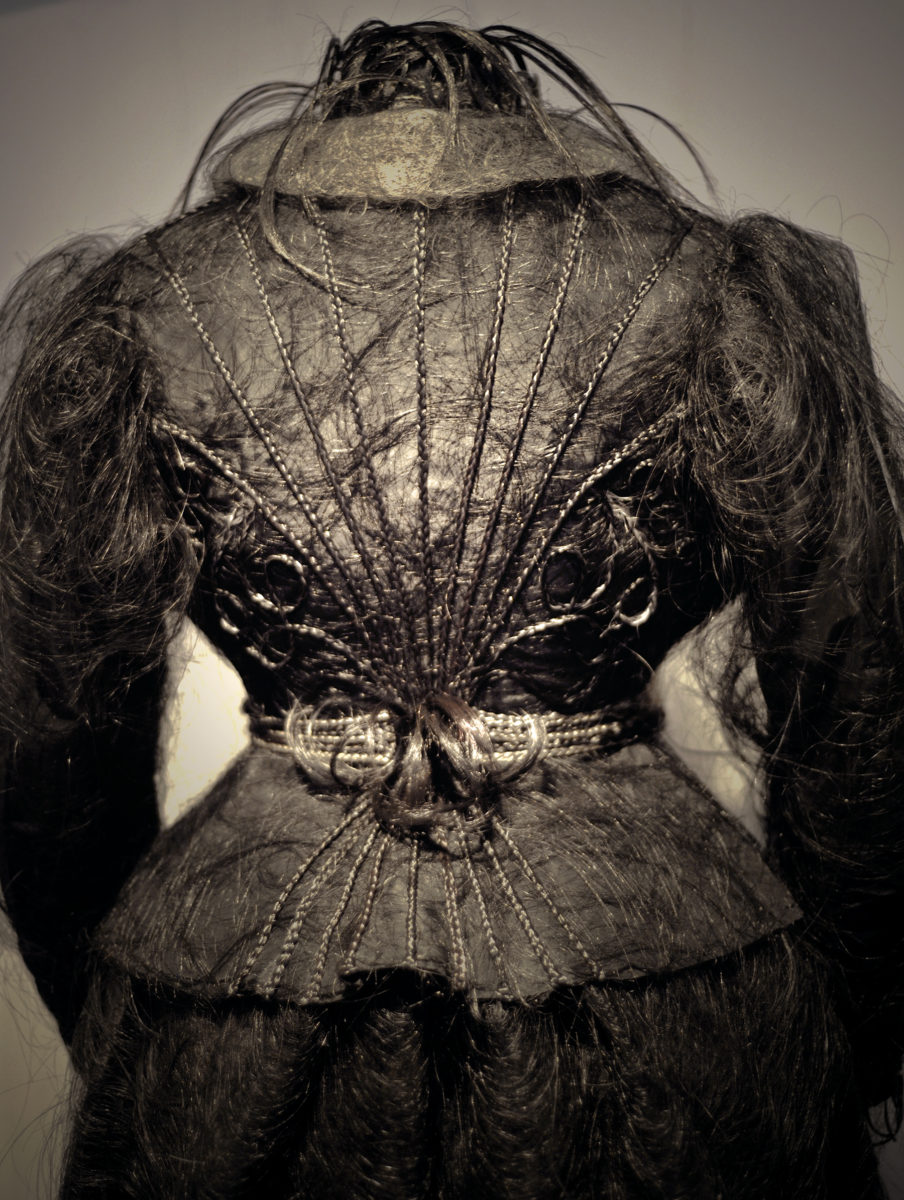 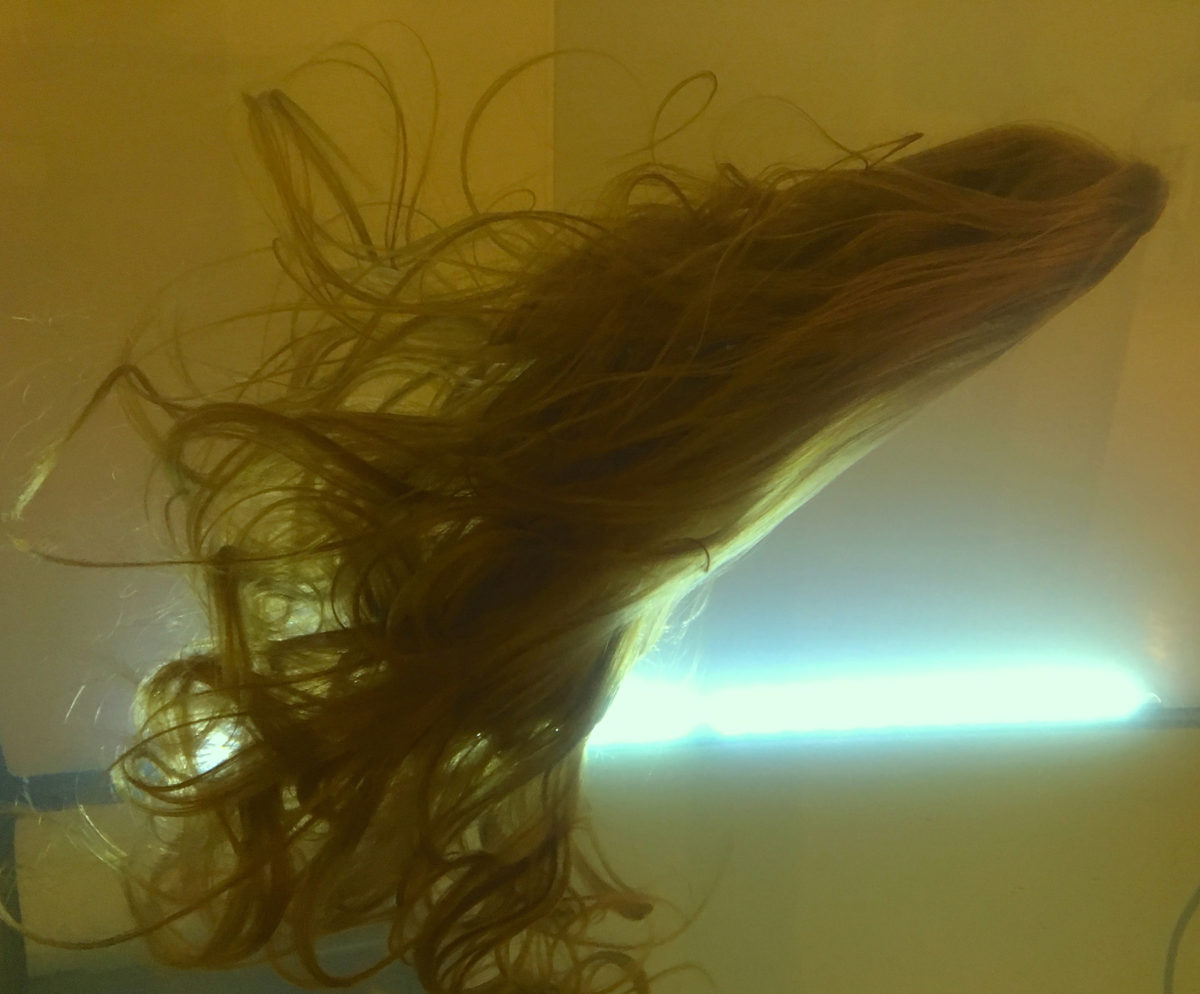 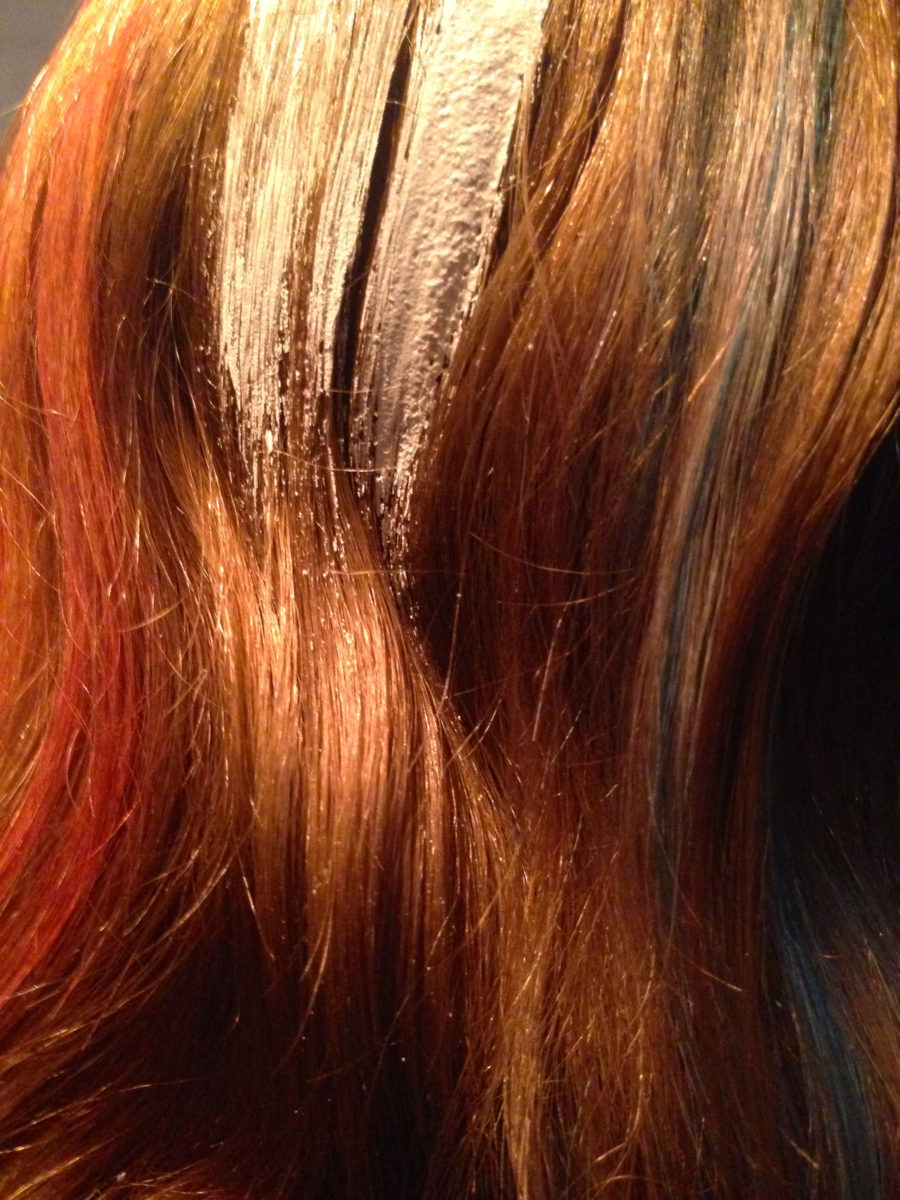 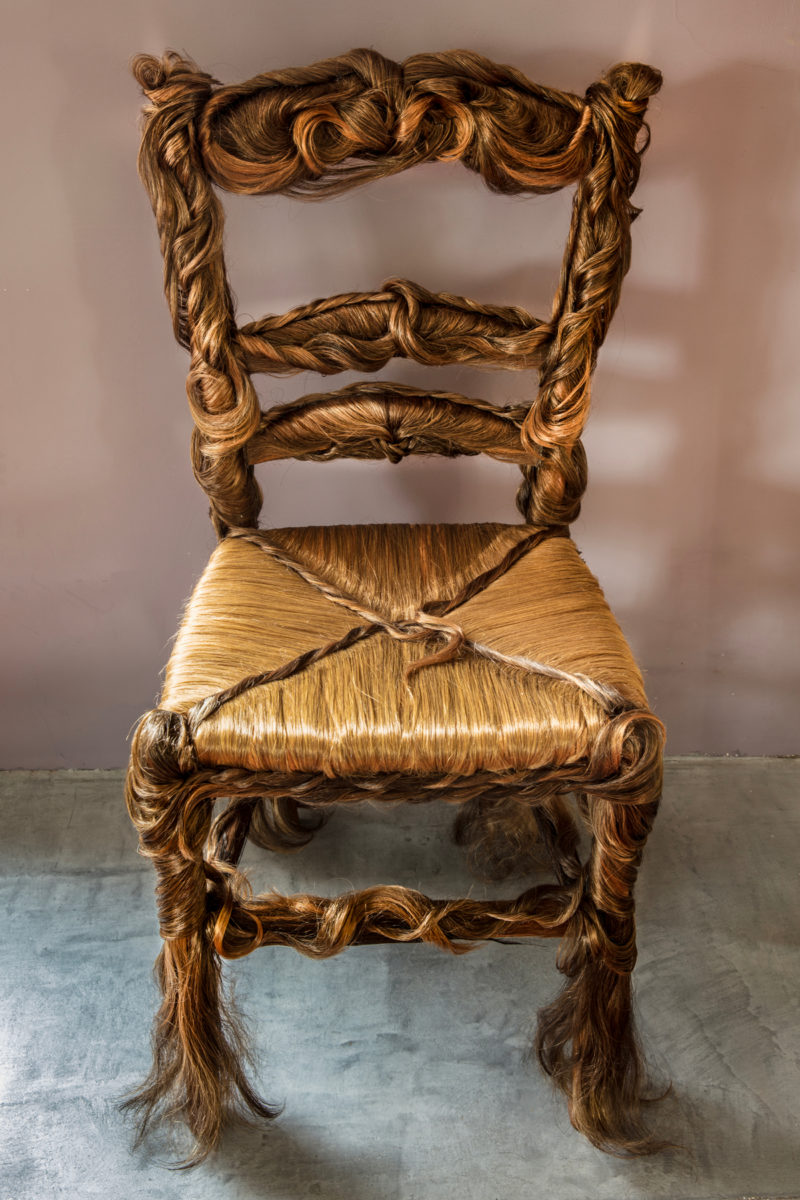 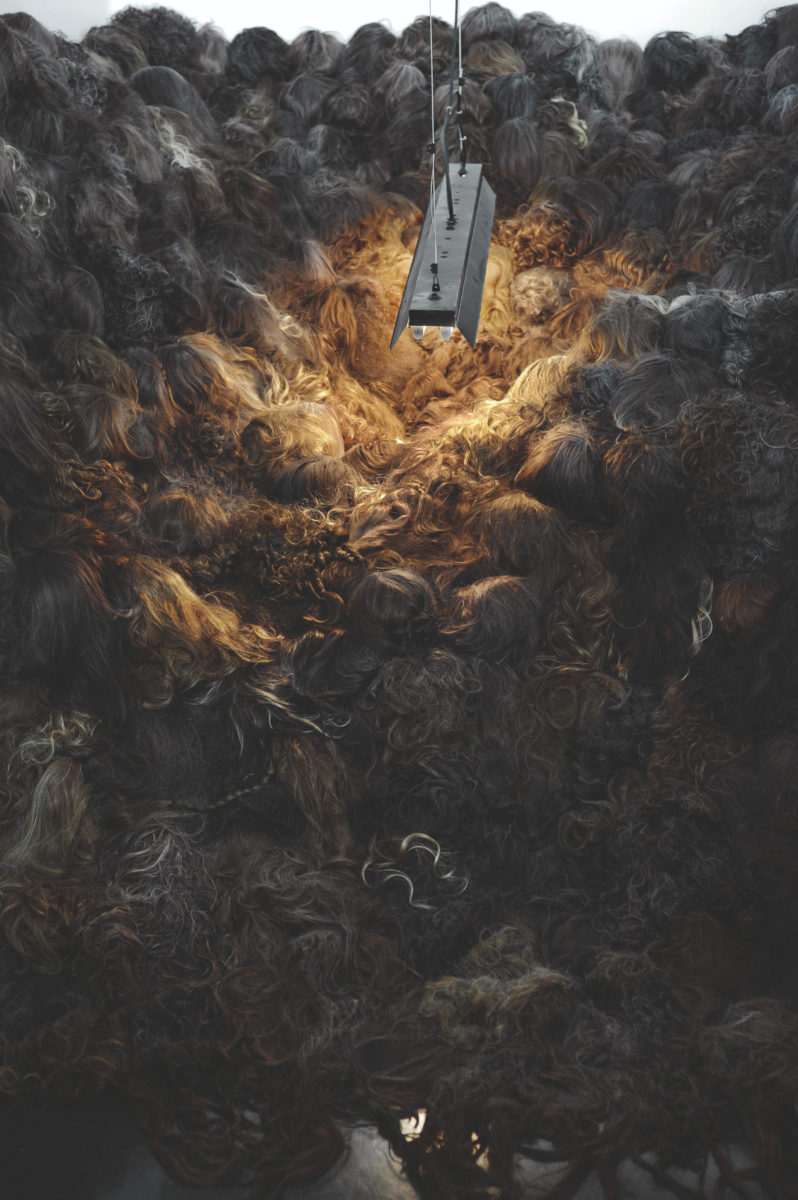 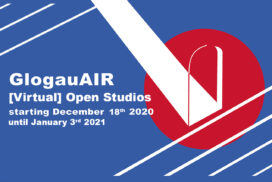 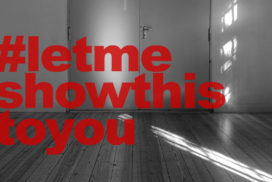 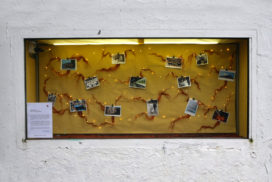