My projects are under the norms of documentary cinema, however sometimes, they relate directly to video-art. All of them start with specific topics, in order to make reflections about some aspects of moving picture. All my projects start with a cinematographic archive. I consider that it is very important to review film archives and reflect about them. The information in those documents can be a good way to find new views and discourses.

This project is a large whole set: El Maestrat. An area with tradition, customs, language and culture with a rather rural character. In order to build the imaginary of that whole, it would be necessary a series of mechanisms and procedures which would come together thanks to the recovered cinematographic image.
The artistic intervention of images will consist of two parts:
Firstly, an installation-exhibition where images would be absolutely the main characters will take place. With ethnography as a starting point and until reaching a point of experimental cinema, these images confront, complement and associate one another, in order to make a set of pieces or capsules (independent from one another) which will conform the whole intended. The importance of sound in the pieces shall be highlighted (most of the cinematographic material is mute). Therefore, words, songs, traditional music, nature sounds, and other sound elements will complement images in order to create the whole piece.
Secondly, the project is to make a making-of documentary film: a critic reflection of this place using recovered found footage during the whole film. It will intend to make visible the duality of the area (work/party, religion/secularism, tradition/modernity, etc), but also, tradition, rural life, spaces, landscapes, people, customs. Additionally, the sounds in this film will be important: sound elements and voice-over will give a discourse to the piece.

Born in Albocàsser (Spain), in 1990. Bachelor in Audio-Visual Communication at the University Jaume I of Castellón. He complemented his studies with courses taught by filmmakers like Alberina Carri, Patricio Guzmán or Isaki Lacuesta, among others. He specialised with the Master in Theory and Practice of Creative Documentary at the Universitat Autònoma of Barcelona with the documentary film ‘El viaje Glauber’ (2014) [Official Section of The Spanish Cinema Festival of Malaga (2015), Juventude FestCurtas BH (Brazil, 2015), New Author Section at the Festival of Sitges (2015), etc]. Since 2015 is part of the catalogue of filmmakers HAMCA-REINA SOFÍA MUSEUM (Media & art video distribution from Spain). He is also an activity coordinator of the Non-stop Session at EACC (Espai d’art Contemporani de Castelló). Since 2016 is working on the project El Maestrat filmat (Grant Hàbitat artístic Castelló City Hall and Award Zineleku at the DocsLab of DocsValència). 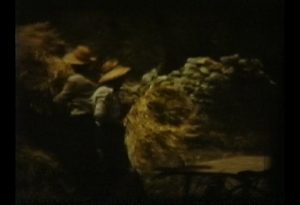 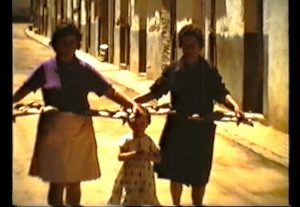 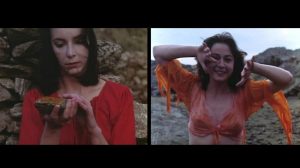 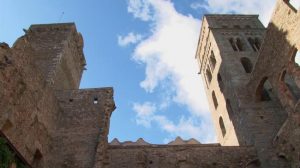 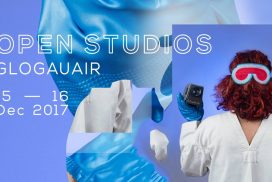 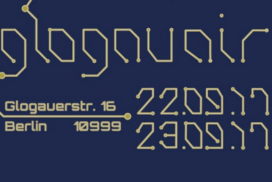