Sheer experience——When artists touch a kind of material, many existed experiences could not be referred, moreover it is an experience in the process, and the material and technology are the ways connecting to inside world. In artworks, I put abnormal figures and colors on similar paper fur of animal body, after long producing process, and the growing trend is produced, I hope that viewers could get direct visual experience from it. Artists could have a wide range of choices, with all kinds of information, on the one hand reducing the misreading, on the other hand, increasing all kinds of possibilities. As for me, more importantly is cleaning, creating own logic in personal clues, and therefore this logic is related to individuality and is only reasonable related to individuality. Logic mistakes and false logic are everywhere, because artists only find all kinds of reasonable explanations for their artworks to present some exhibition effects. Therefore when new trend comes, they overthrow and mix previous explanation, to build a so-called self-questioning and self-solving thinking mode. From my experience, when reviewing our own artworks, there is a connected clue gradually coming up, from personal affections, generating exploration of some kind of force and experience, furthermore form reality to raw experience and spirituality in oriental tradition. In gradually sheer language, achieving direct response brought by “subject” itself to individuals is visual and psychological. I attempt to find a sheer and perfect vertical state in material and space.

My previous works project has a rich reference of traditional Chinese collective experience and personal life experience. From the China to Germany, I expect to broad my mind and deepen my understanding of the spirit of oriental aesthetic. My work is mainly based on paper, fabric, leather and ready-made materials from daily life. As for this residence, I expect to discover more possibilities of using materials from papers, and finally transformed into my works. In this Germany residence, I plan to create sculpture works and video installations by collecting materials, in reference to the local experience and relevant literature. The work will be consisted of fragment and inspired by life experience, in the space, it will present a dialogue and the poetry tone between the fantasy and the memory.

Wu Wei was born in Zhengzhou in 1981. He graduated from Experimental Art Department, Central Academy of Fine Arts with master’s degree and now he lives in Beijing. Wu Wei’s works are full of Issues like touch and desire, involving the issues of body perception, primitive thinking and spatial poetics. In 2015, he won the Sixth Saint Angelo Shiny Artists Ceremony, Top Prize, and in 2012, he won the Art Trend Award in the 3rd New Star Art Festival. 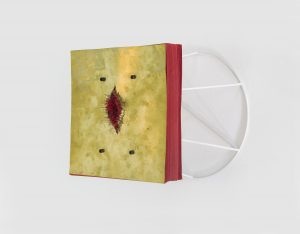 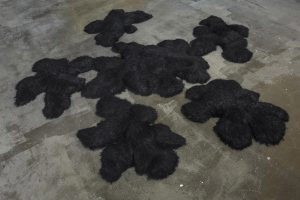 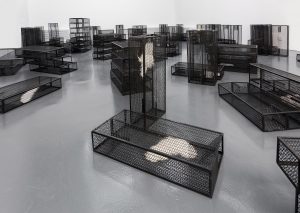 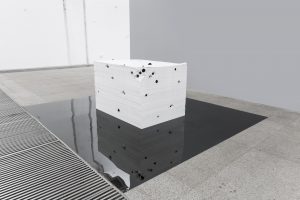 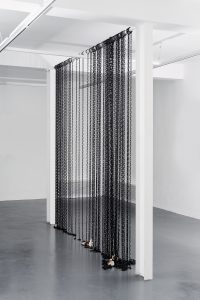 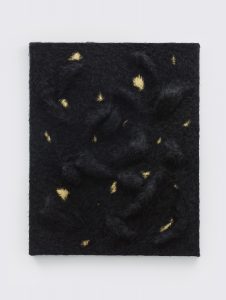 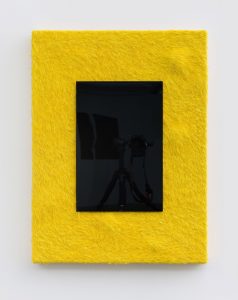 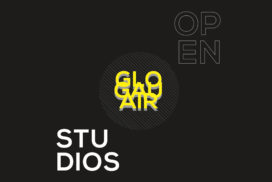