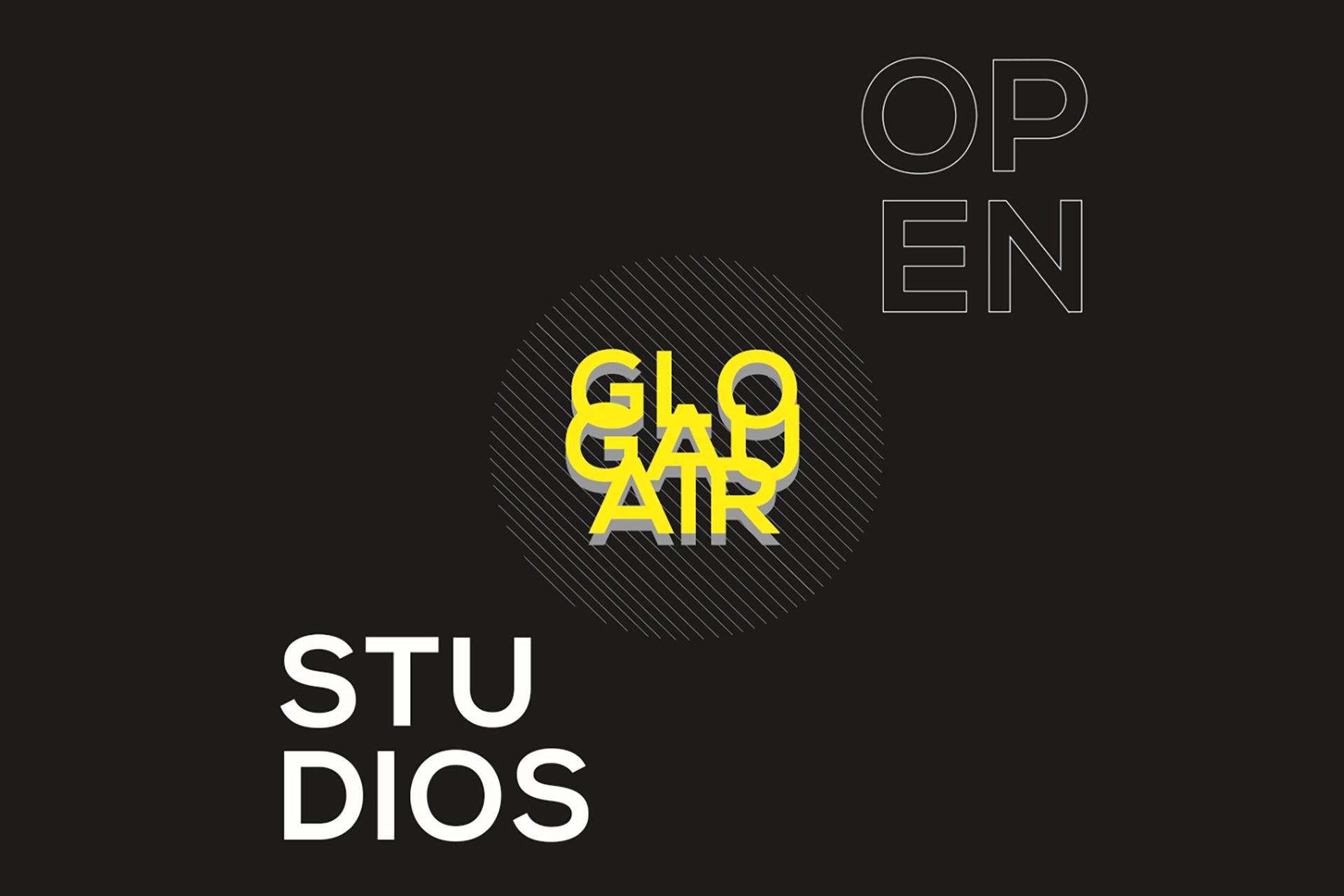 It is that time of the year again, when GlogauAIR opens its doors to Berlin and invites everyone to come in out of the cold and explore work by our 12 talented international artists coming from across Europe, the USA, China, and beyond along with invited artists from Berlin.

On the 14th and 15th of December 2018, twelve of GlogauAIR’s resident artists coming from three continents spanning USA, Europe, China, and Japan will offer Berlin the chance to peek inside their studios and see all new work, the results of their residency projects completed here at GlogauAIR.
With Special Presentations by Evgenia Chetvertkova and Michiyasu Furutani and Keiken Collective featuring AGF HYDRA, Suzannah Pettigrew, Sophie Mars, George Jasper Stone in collaboration with Nati Cerutti presents Digital Pleasure – An adaption of “Honey, I’m Data!”’

About Current Artists
Beginning on the first floor, Michael Reiley McDermott has created a sonic dreamspace called Echozoo, where listeners will experience an imaginary landscape of extinct animal sounds. Coming from China, Jin Wang makes politically charged new video works that draw parallels between Germany´s past and China today. Work by Ainhoa Salas researches our relationship with the internet, using  mesmerizing loops, fascination, and sensationalism, to develop new strategies to capture users’ (or viewers’) attention. Yusuke Wakata has produced works that combine historical research with a meticulous process intended to alter fixed ideas that are derived from our unconscious. Zhiwan Cheung presents a series of multi-channel video works playing in synchrony, probing the intersection of national identity and the personal psyche.

Traveling upstairs to the second floor studios, Greg Kappes daringly combines water and electronics, normally a taboo, proposing a new way of viewing technology as a phenomenon that forms part of our natural environment. With his new work, Kopfsteinpflaster, Guillermo Moreno Mirallas refers to and reinterprets the cobblestone streets, a ubiquitous element that is viewable all over Berlin and actually creates our unconscious mental understanding of the city. Aaron Daem explores process with his open studio where, on a daily basis, he worked on an evaluation of the room where he worked, lived, and slept, and prolifically created. In Marijn Roos Lindgreen’s studio you will see aspects of the process that led to her creating her work that investigates architecture, philosophy, and space—also on view in the garden, Becoming Plastic is her completed project for open studios. In newly produced work here in Berlin, Liu Jiahong explores the historical and rational city and observations of similarities to her home country of China.

Keep an eye out for works by Sara Agudo Millan, who makes site-specific interventions throughout the building, combining observations and reflections with text and recordings. Wu Wei’s objects created from paper are furry, seem to come alive and twisted into strange shapes captured in metal cages, wire and chains. 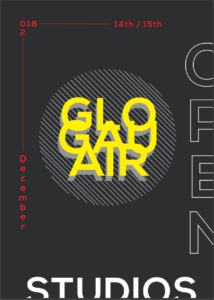 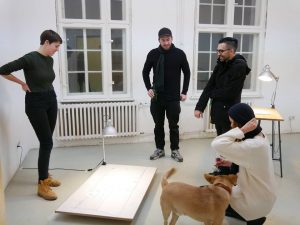 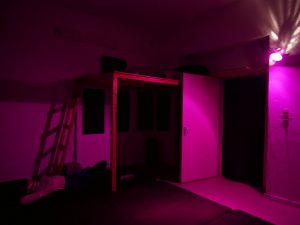 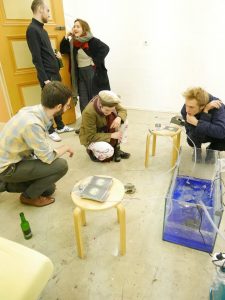 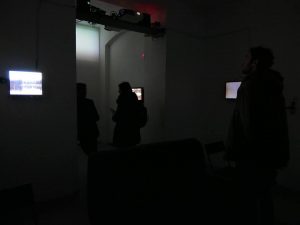 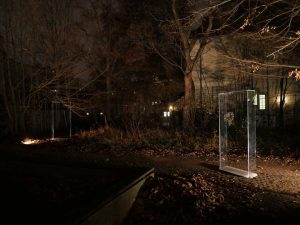 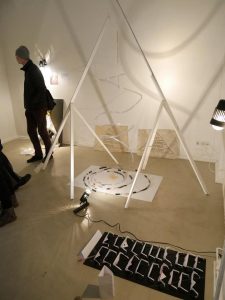 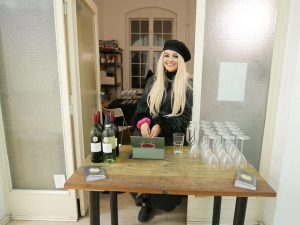 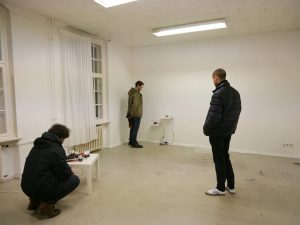 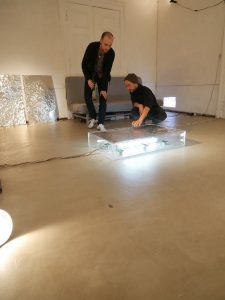 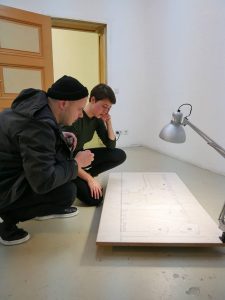 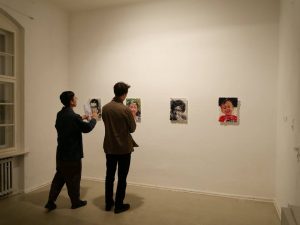 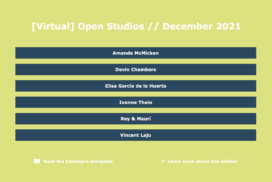 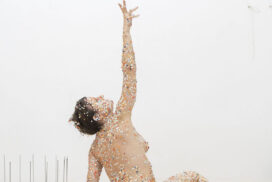 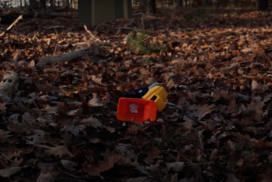 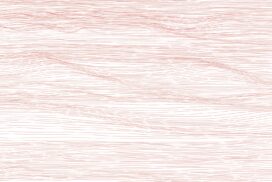 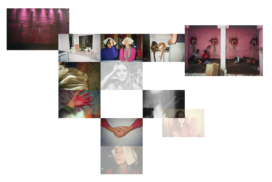 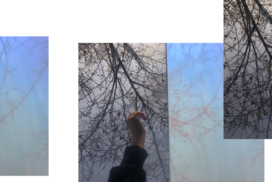 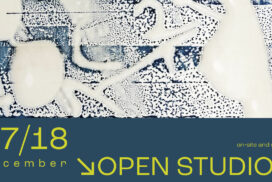 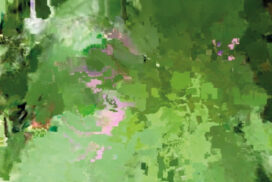 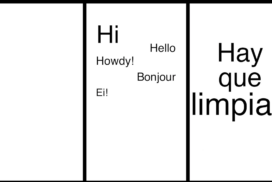