I Look for possibility of the perception and the psychology in visual art I focus on creating artworks which may cause the discord of your recognition. I make the discord with color, shape, materials and space of my artworks.
In my current works, I use silk fabrics. This material is semitransparent and moire when they are layered. Some of my art works is using moire. It appeared when you change the point of view. Some of them are a small space surrounding a viewer partially. The view through the surrounding is a bit strange because of moire. I would like to change a view by looking through this works. Some of them painted matt medium on semi-transparent silk fabric. The behind of the silk looks blurred. I would like you to doubt what you are looking or where you are here. Like, is it staying still or moving? Or, is this flat or three dimensional? These works evoke the confusion and irritation of perception. Art for me is a challenge of changing sense of values and how to see a point of view which you’ve had.

GlogauAIR resident from February 2017 to April 2017

I’m a New York based artist from Japan. I learned graphic design at Tokyo Designer Gakuin College in Nagoya, and worked as a graphic designer more than 10 years in Japan. I moved to NY in 2010, and then I went to the Art Students League of NY to study painting. There I started to create works which investigate the relationship between a painting and its viewers. I had a solo exhibition at Tazza gallery, Chelsea in 2012 and 2013, and joined the artist residency program at NARS Foundation in Brooklyn from January to June 2014 and at Pilotenkuche in Leipzig Germany December 2015 to March 2016 My work has been selected for the permanent collection of Art Students League of NY at 2013. 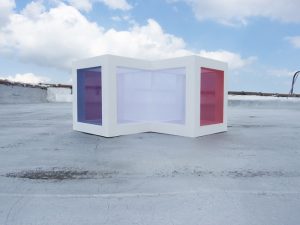 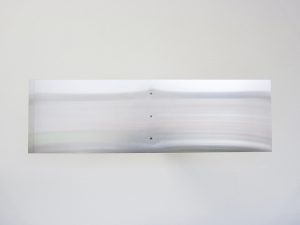 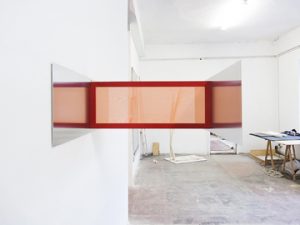 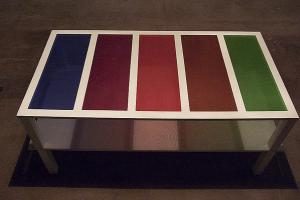 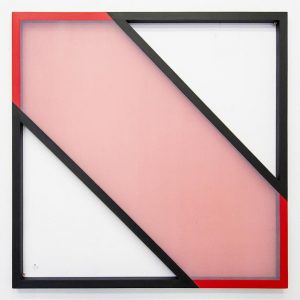 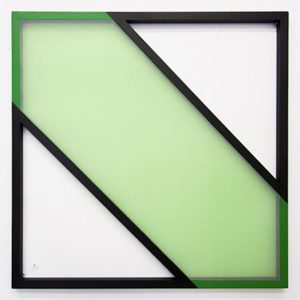 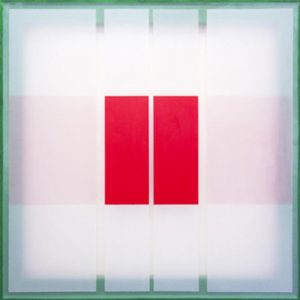 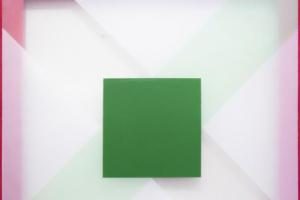 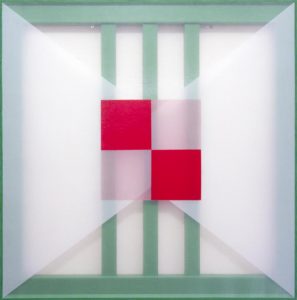 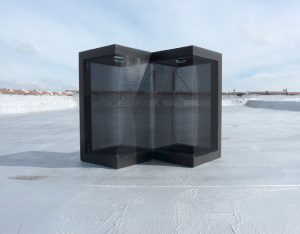 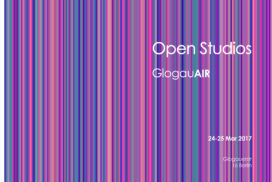