I collaborate with individuals, communities and the environment to create situations/processes which culminate in video and installation. I see my work as a vehicle for evolving my relationship with the community and the environment. Recent projects include interactive map making, shadow theater and video projections in collaboration with residents of a homeless camp along the I-580 interstate freeway in California; and the creation of a painting, burning, and installation ritual using my breast milk in collaboration with burnt forest in Robert Louis Stevenson State Park, California.

For this project I am developing a process of using my breast milk in a painting, burning, and collage cycle/ritual. Using video projection and painted paper sculpture woven with salvaged wood from a forest fire, I wish to draw a parallel between my creative process and the cycle of forest fire and regrowth in Robert Louis Stevenson State Park, California. The project will culminate with a 3-part video installation depicting natural cycles of my body/breastfeeding and of the forest, as well as a large-scale sculpture made of paper, breast milk, and burnt wood.

June 2021 – March 2022. The People Are the Place, a community art project created in collaboration with six unhoused artists from the Ashby Shellmound encampment and Street Spirit Newspaper. The project culminated in a public installation including found object sculptures and a six
channel video projection in MLK Civic Center Park in Berkeley, as well as the March 2022 edition of Street Spirit newspaper. This project received a grant from the City of Berkeley Civic Arts Program.

March 2020 – May 2021. Why Aren’t We There Yet?, community shadow theater project created in collaboration with unhoused communities in Berkeley. The project culminated in a public, mult-media installation at 2200 Shattuck Ave, Berkeley, CA. This project was funded by a grant from the
City of Berkeley Civic Arts Program.

January 2017 – ongoing. Homeless Shadows, series of illuminated tent installations created in collaboration with residents of homeless camps in the Bay Area. This project received a grant from the
Awesome Foundation.

December 2017 Empower our Needs! Interactive multi-projector installation at Old City Hall as part of a fundraiser for First They Came for the Homeless in Berkeley, CA

June 2017 Revenge Against the Corporate Aliens, Shadow puppet show created in collaboration with First They Came for the Homeless and the Bay Area Harmonica Club, Berkeley, CA 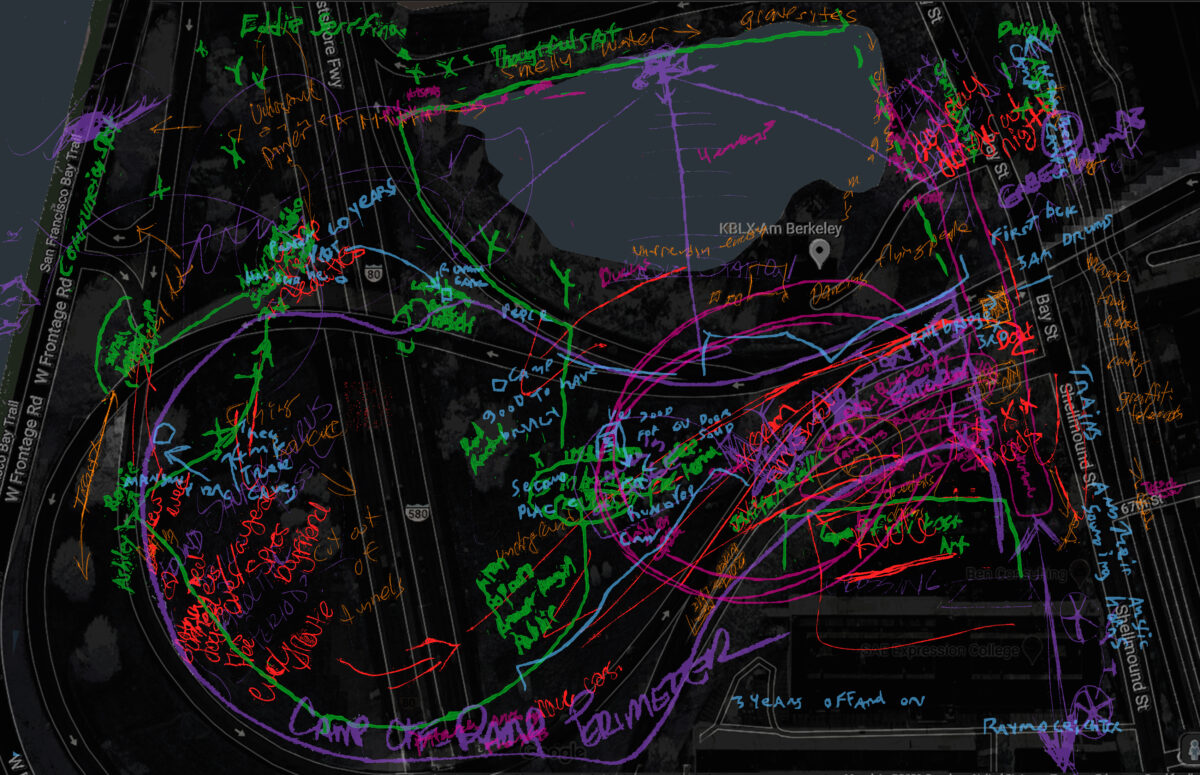 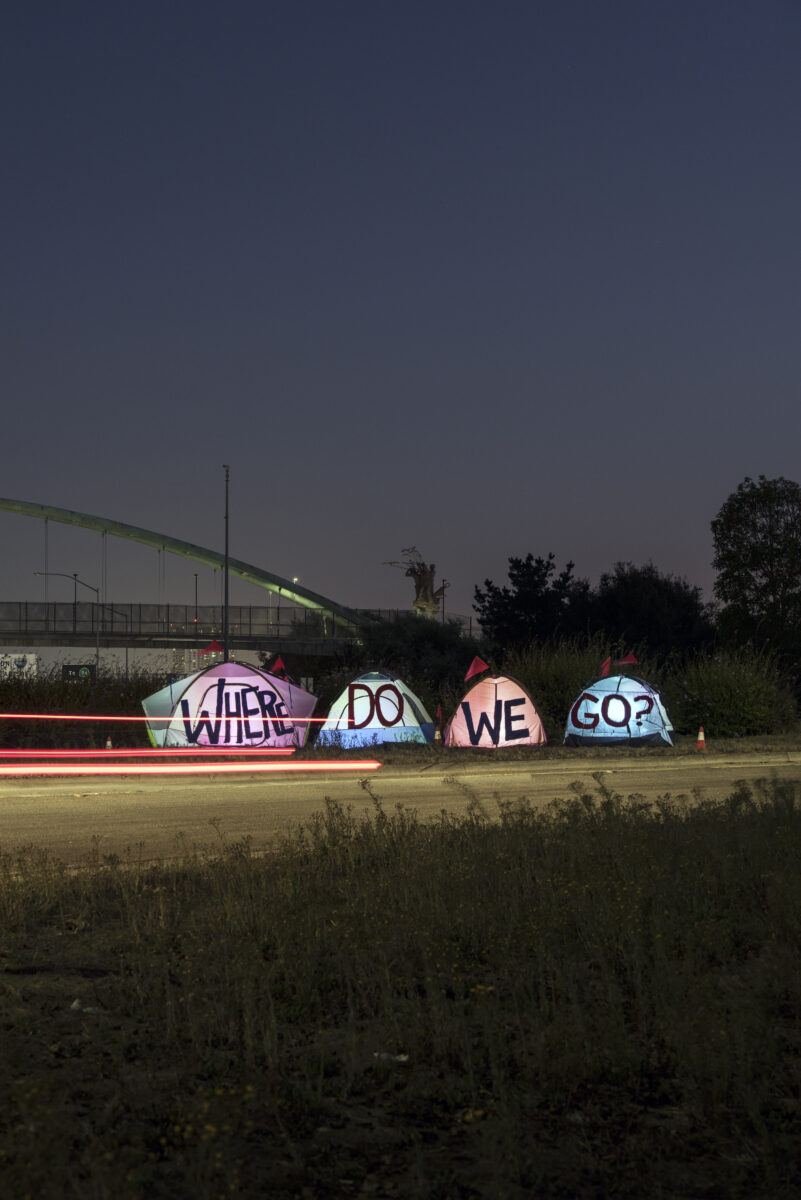 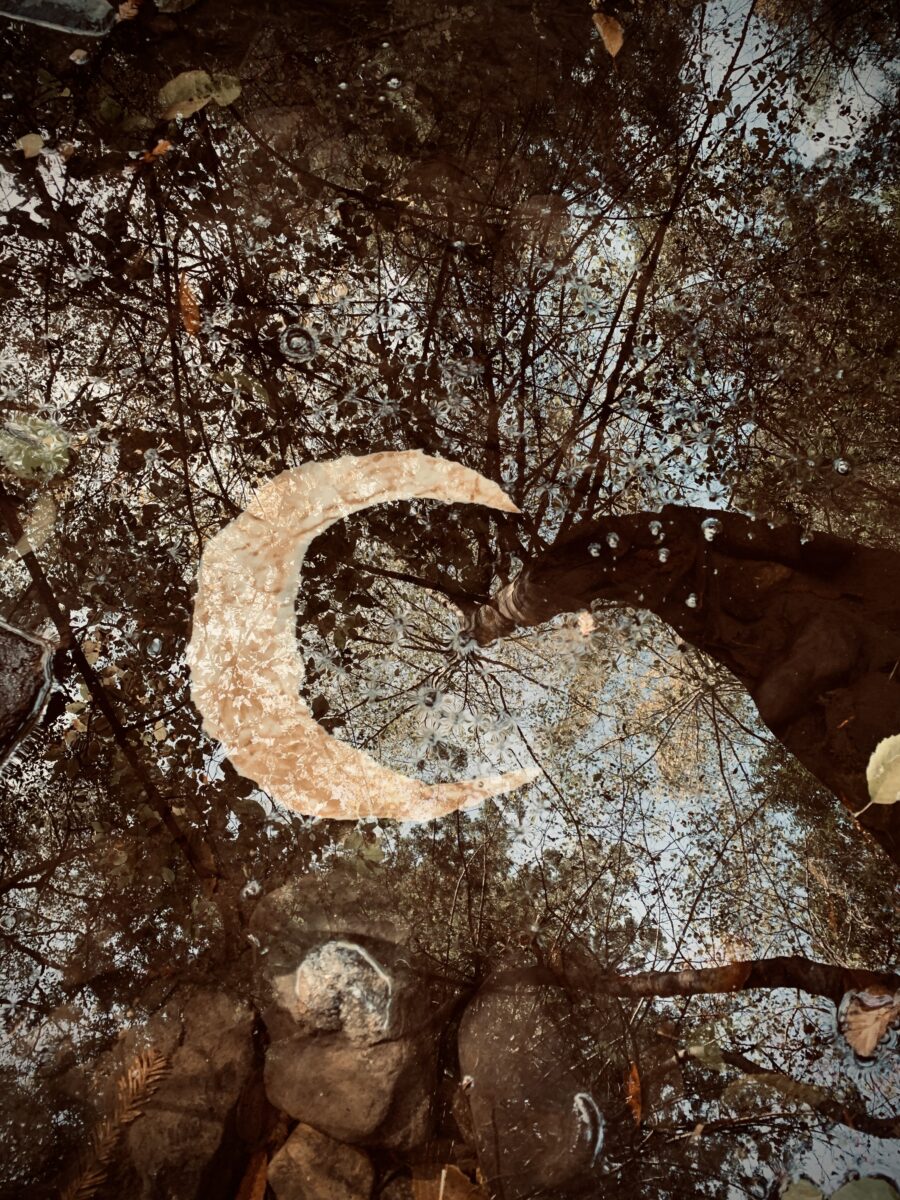 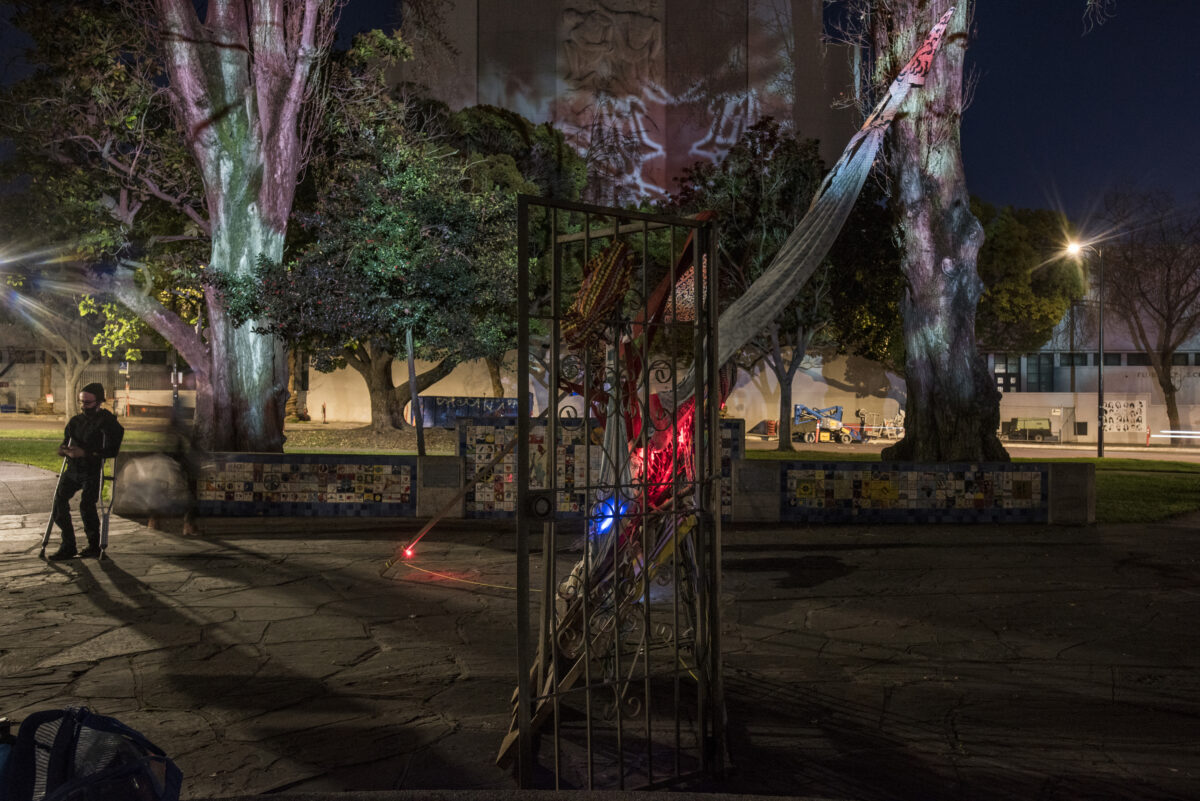 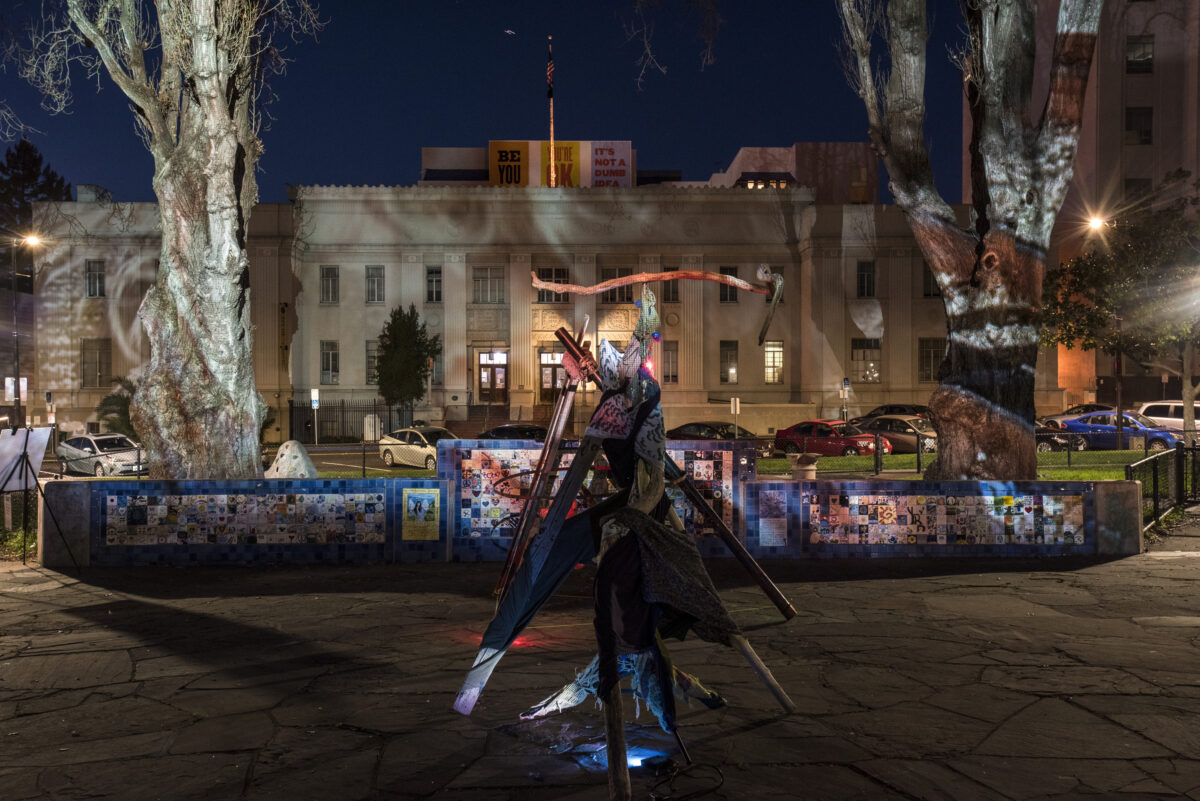 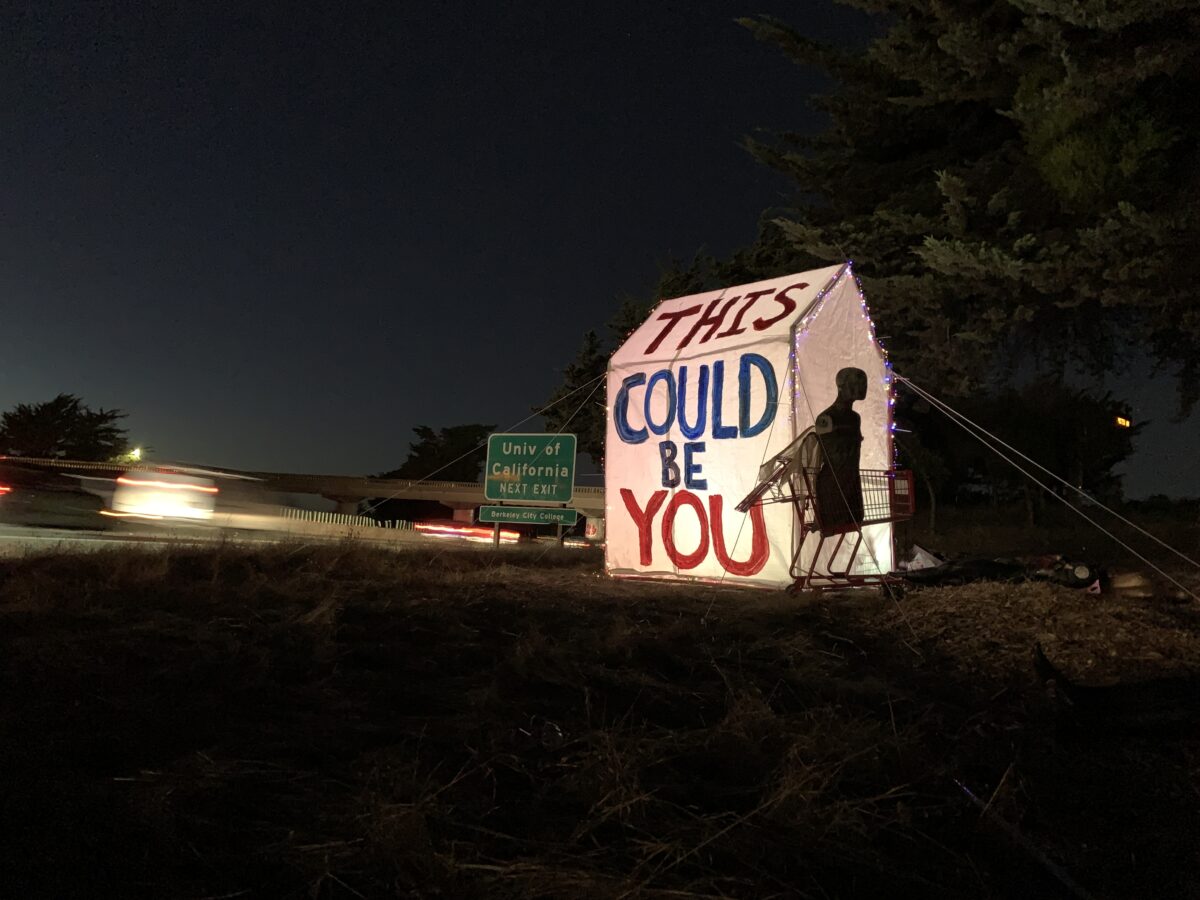 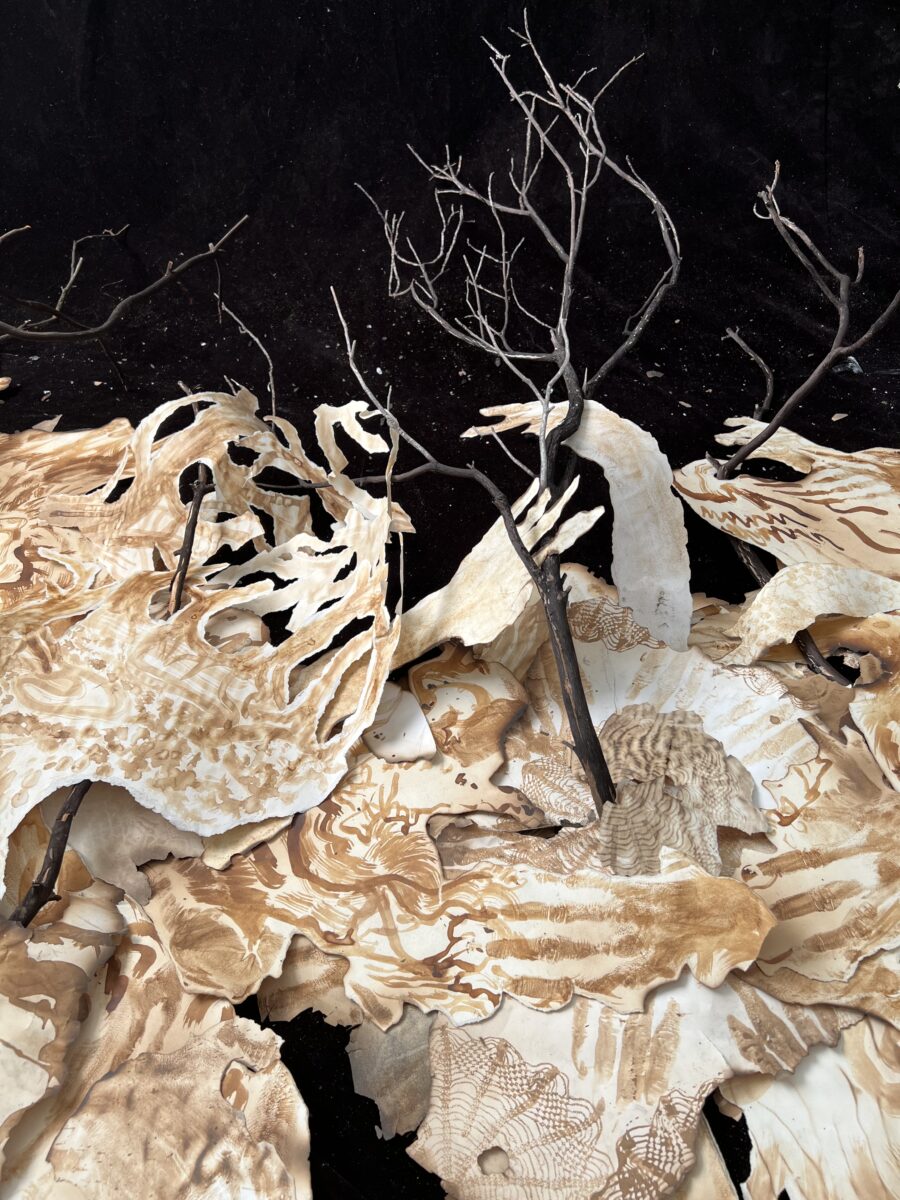 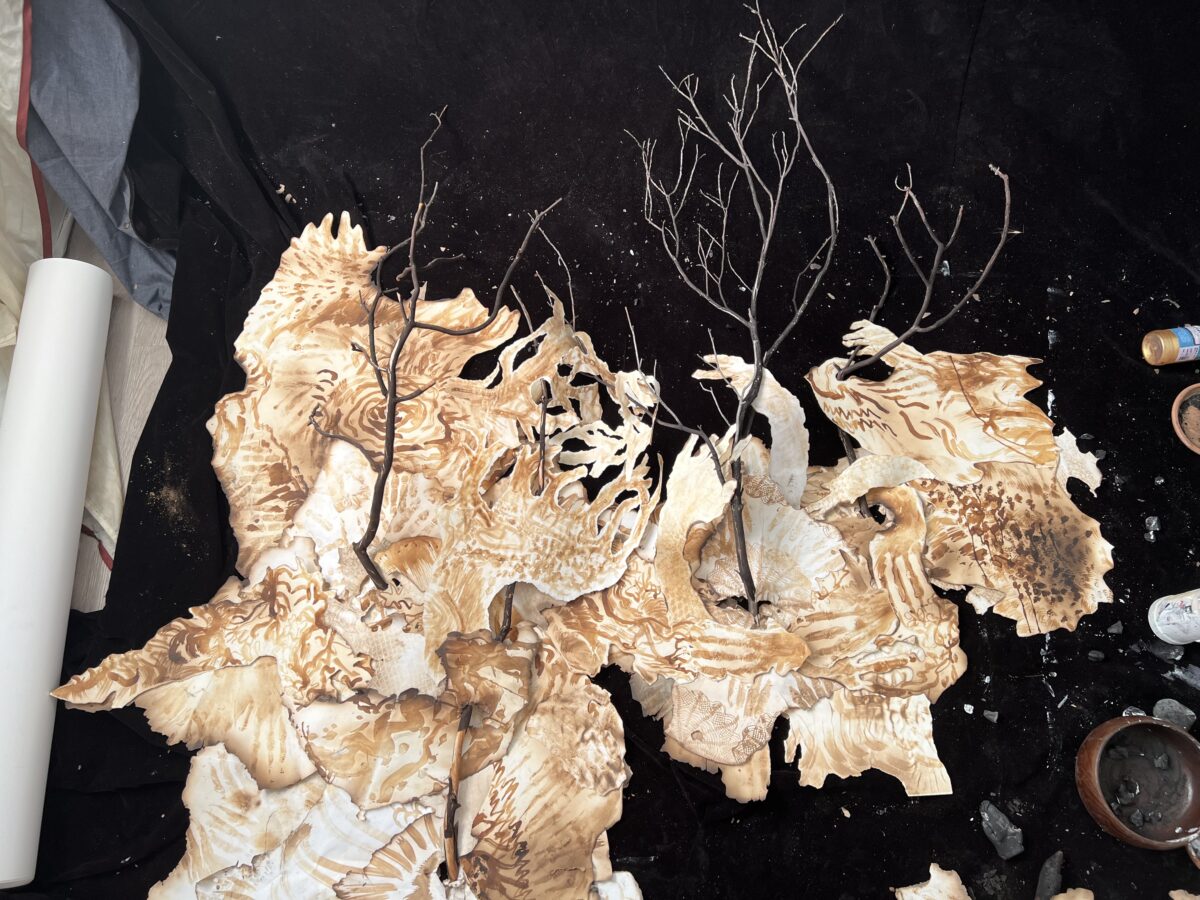 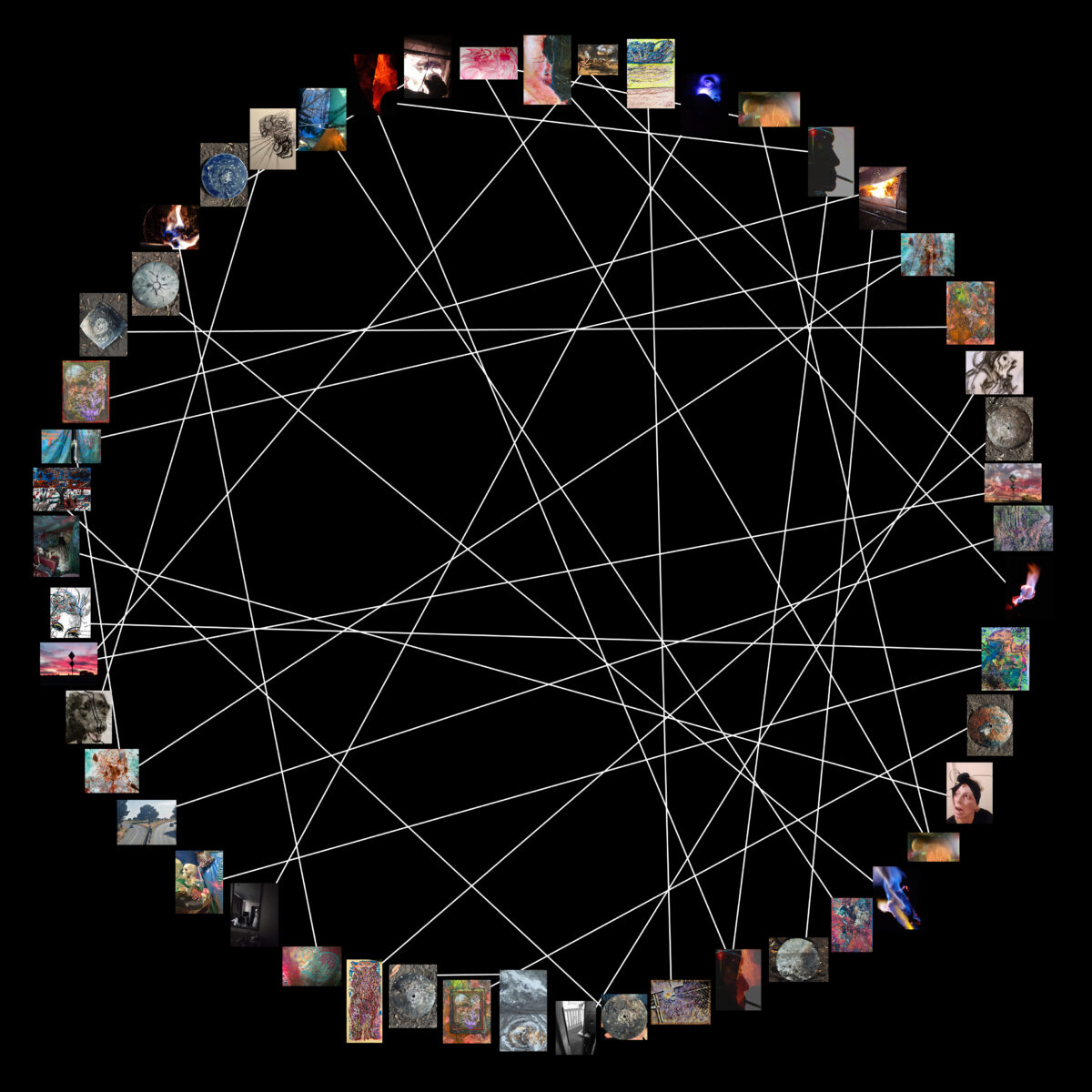 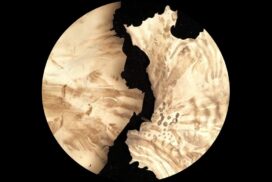