Burrows and Powell have been collaborating since 2014, the results culminating in Substitute in 2015, and an in-house residency at Melbourne’s BLINDSIDE gallery in 2017.

Both artists believe that an international residency would provide a unique opportunity to effectively immerse themselves in a new arts context, market, community and culture. This experience would enable Burrows and Powell to articulate their practice within a global context, and build knowledge, networks and partnerships that they can draw from in the future.

The artists will focus on creating site-specific, responsive work that explores the cultural histories and social systems within their new environment. Drawing on their shared interests of liminality and architecture both artists aspire to build an artwork that activates the gallery space and supports viewer interaction.

Burrows and Powell often develop their practice based on previous individual and shared experiences, recreating understandings of these happenings or encounters. In 2016-17 Burrows and Powell were invited to take part in the Blindside Summer Studio residency program. The program gave the artists necessary time in a studio to develop and conceptualise ideals they gained from experiences in foreign countries and their respective cultures. Drawing on memories from a research trip to Tokyo together in 2016, their residency title Shibuya Castle referenced their time spent staying within the Shibuya-ku district of the sprawling metropolis. The work employed and constructed signifiers of Tokyo and Japan’s urban infrastructure, to locate the disorientating experiences of cultural emersion. Collaboratively, Burrows and Powell’s works engage in a dialogue that tells the story of two artists researching the space in-between; the space forgotten; the liminality that exists without being observed unless consciously searching for it.

Both artists construct installations, utilise found objects or relics, as well as documenting sites using digital media. Through the orchestration of these installations, Burrows and Powell seek to subsume the viewer within a space, so the viewer can be suspended in a moment, or even if they choose to, let it slip by. Illustrating this notion are examples of urban framework such as safety mirror’s. This common urban hardware permit’s a clear view of the space behind or into the peripheral space, while also allowing the viewer the potential to catch a moment passing by that would otherwise have remained unnoticed.

In this new residency program, the artists will infer to the intersecting lines of their respective practices, and use colour and textural elements as their foundation to explore new avenues of creating work. Recent advances in technology have allowed for easier global communication, the world has never seemed smaller. However, as a result of this progress, issues such as personal privacy have surfaced. Internet algorithms now generate content you are interested in based on previous interactions and photo recognition software. Privacy is not only about what you say or disclose about yourself online. It’s also about what others say or disclose about you. Privacy is becoming a collective phenomenon; your every move being watched and surveyed, with or without your consent.

The artists are interested in translating this into the urban environment of Berlin, and highlighting how architectural elements serve to support surveillance and monitoring. In a city, every road, footpath, narrow street, and nature strip is designed in such a way to influence the occupants movements and activities. Take for example the street light that stands at every street corner, basking you in its yellow glow as you walk home in the evening. It’s purpose is as a beacon to guide you through the urban sprawl, illuminating oncoming traffic, potholes and strangers. Though while it is necessary to see your surroundings, it is also a necessity to see you. Burrows and Powell are interested in just how much are we being watched, and how much of it we are aware of. The pair will work on staging interventions into everyday life, using subtle obstructions in public places and documenting the outcome. They will underpin their residency focusing on these themes and their parallels, emphasis put on viewer interaction and spatial awareness.

Melbourne-based artist Angela Powell currently undertaking her Honours degree in a Bachelor on Fine Art – Visual Art at the Victorian College of the Arts. Powell predominantly investigates the notion of liminal space through an applied investigation of industrial and elemental materials. Powell’s sculptural practice employs the nature of the materials to engage with a psychoanalytical exploration on notions of an emotional thresholds, her installations sketch personal understandings of psychological spaces. This emotional threshold explored in the artists practice manifests itself intuitively as physical boundaries for the artist in its development as well as when encountered by the body.

Burrows’ practice is based on the relationship between sculpture, space and viewer, using textural and colourful materials to explore notions of static and liminal space. Her approach is an exploration of the tension between the permanent and impermanent, the enduring and the ephemeral. Looking into creating conceptual representations of physical objects, Burrows  plays with notions of false recognition and triggering associations of familiarity by displaying sculptures inspired by objects from the everyday and the ordinary. 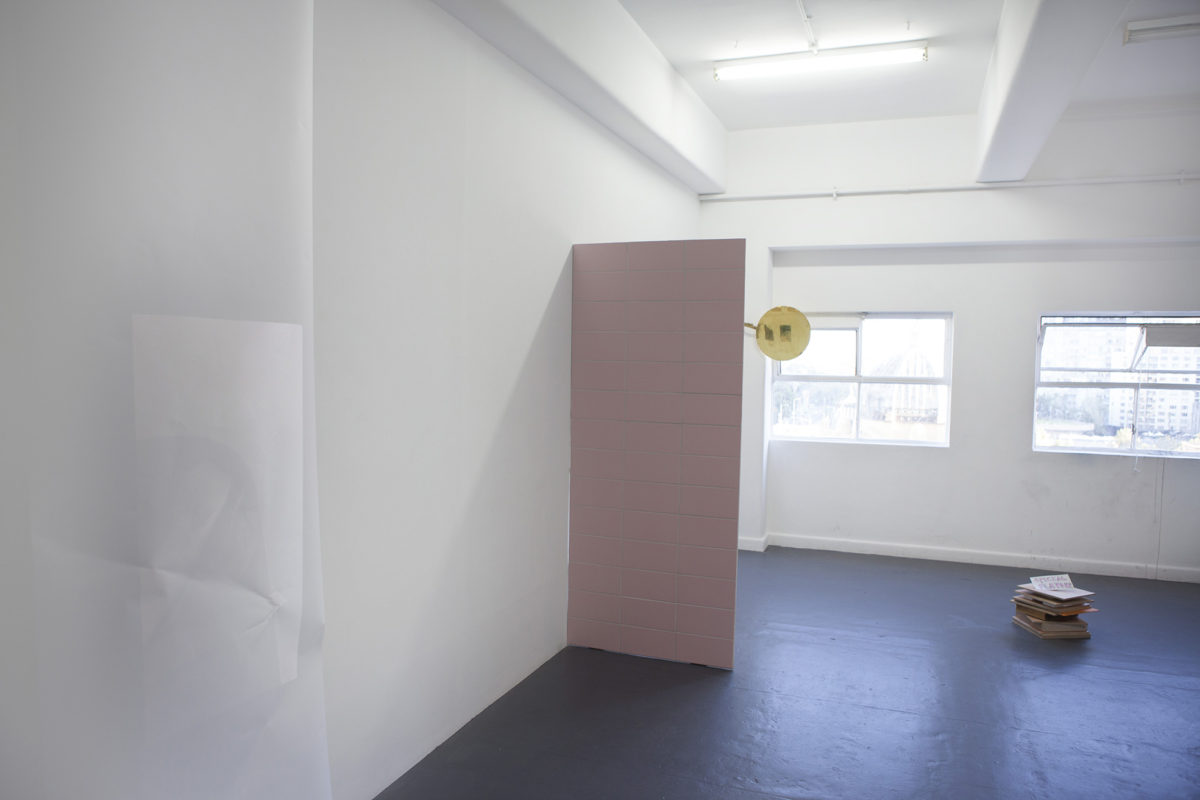 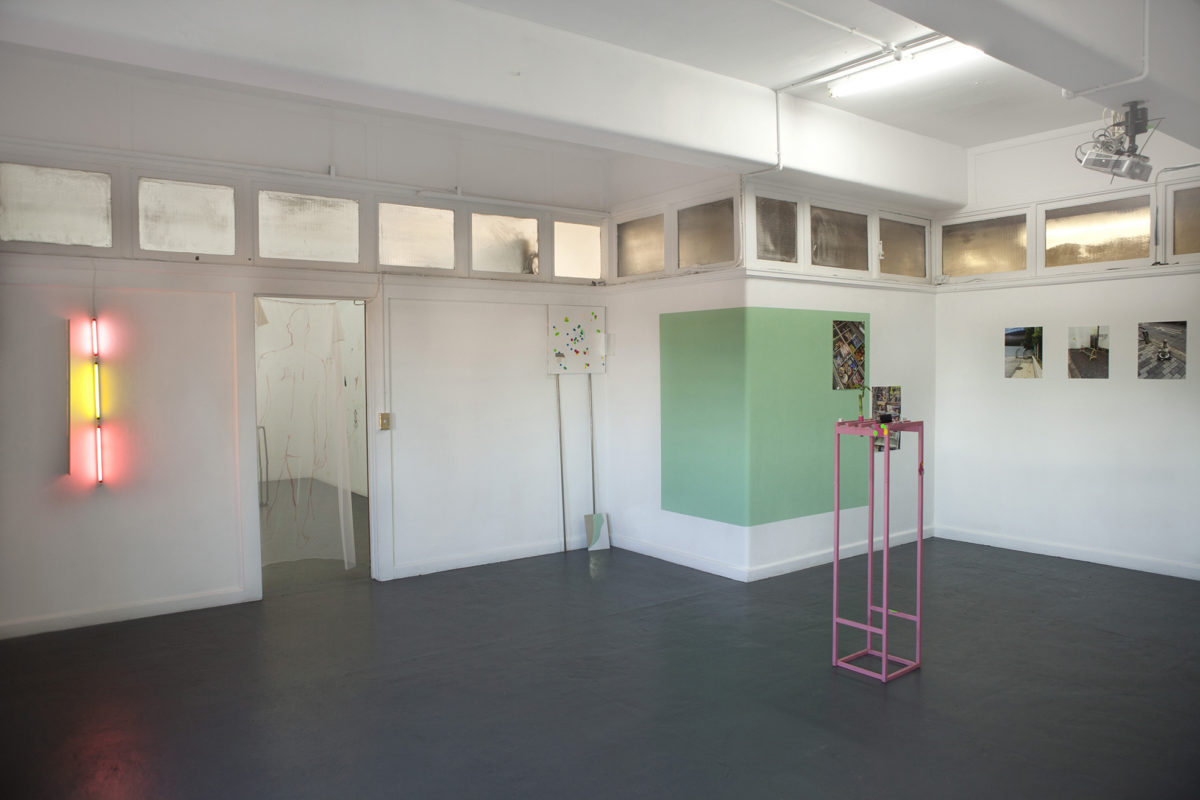 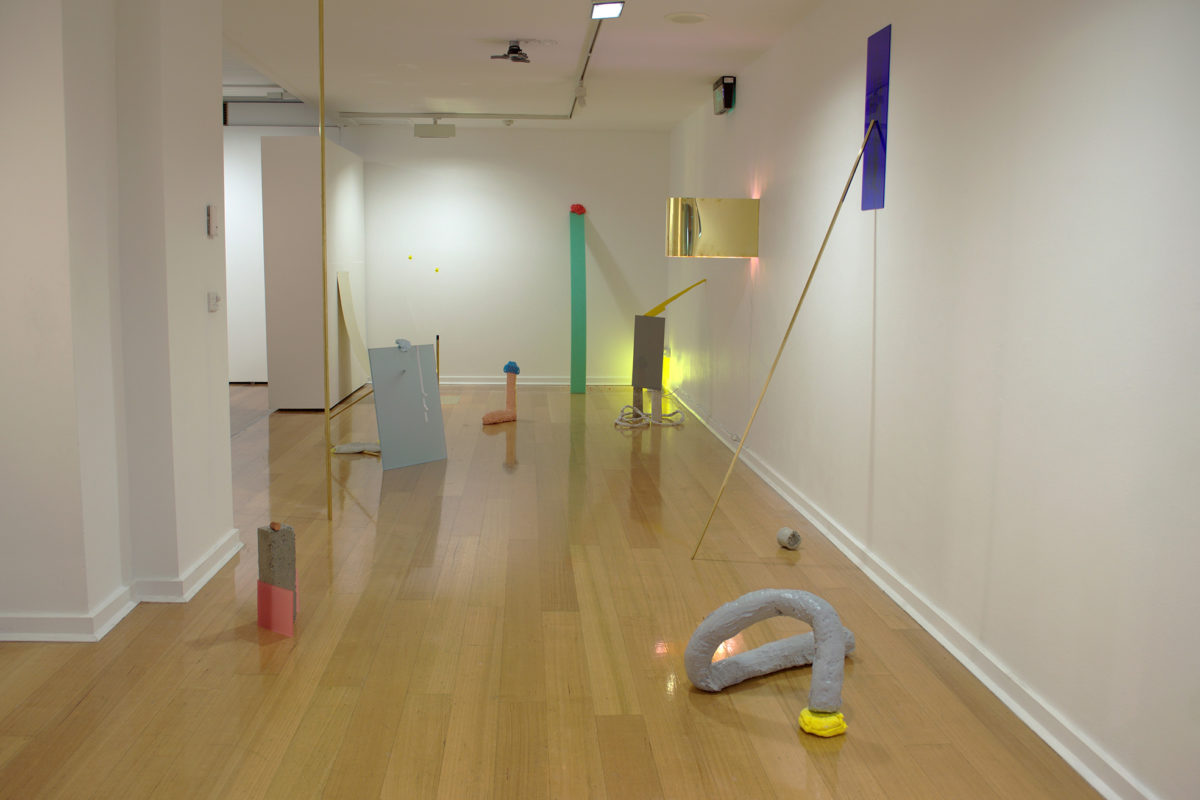 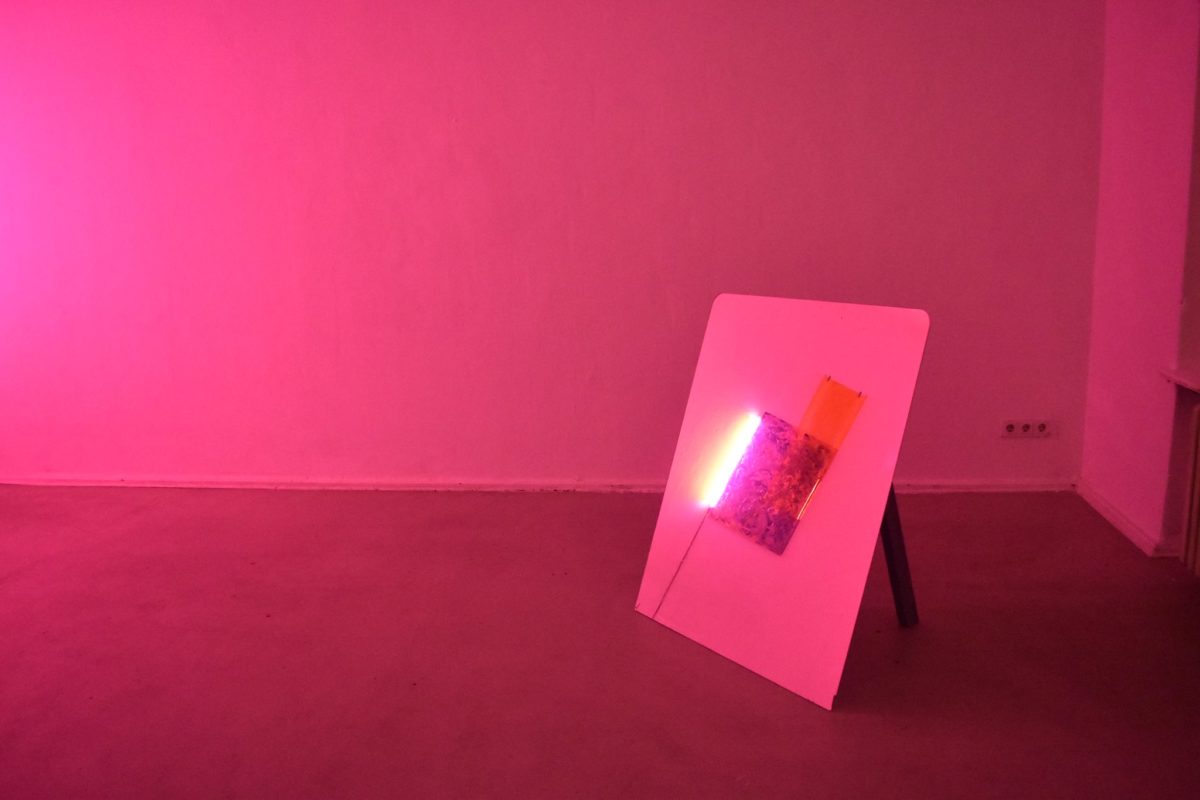 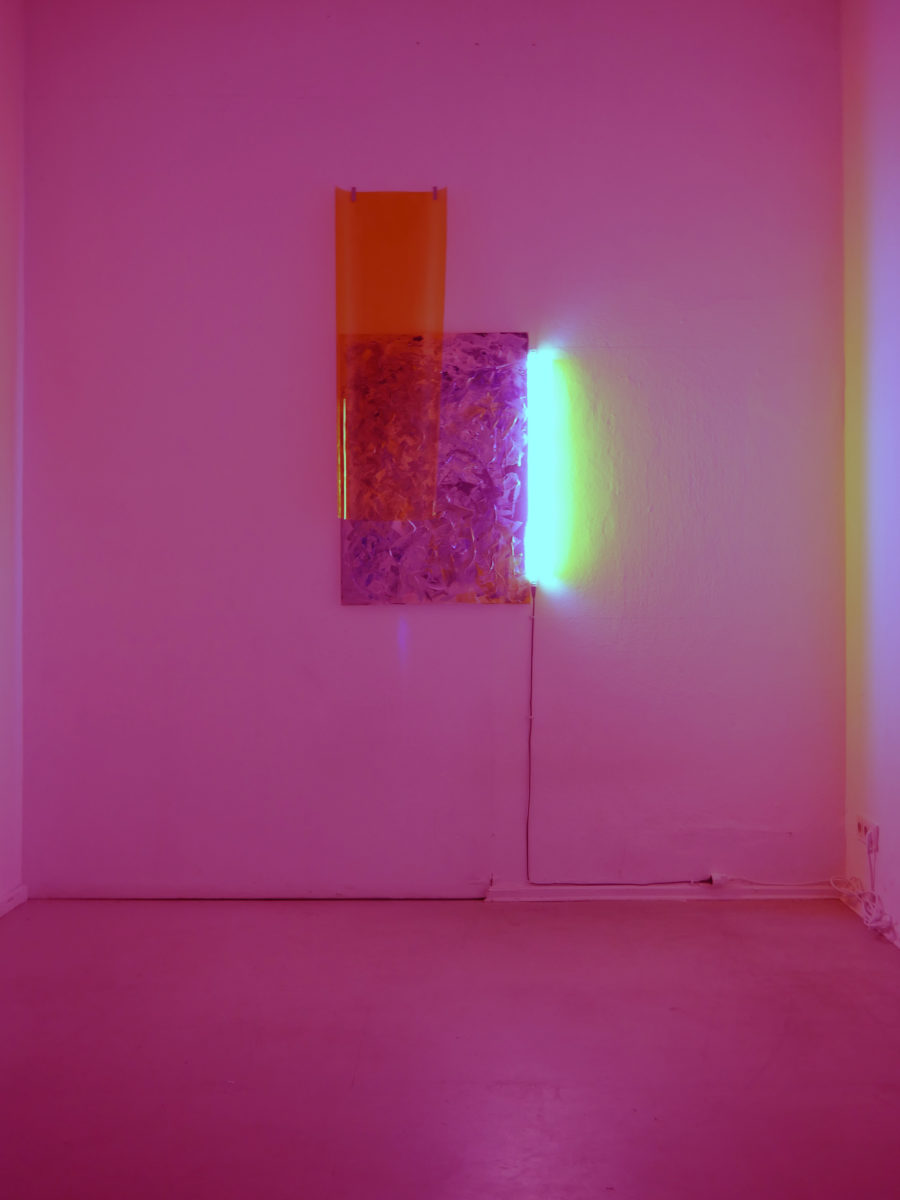 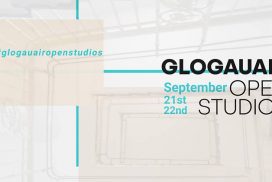 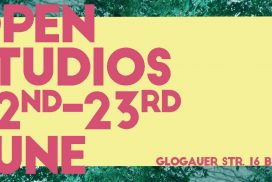