The culmination of our resident artists’ work is presented every three months during Open Studios. This is a two-day event that aims to celebrate creativity and energize the dialog around art, where the public will be able to step inside the studios to meet personally our artists and see their amazing brand-new projects!

Open Studios June 2017 will showcase the audio-visual works of Brittany Brush, which plunge into the intimate depths and subtleties of the subconscious, bringing them to light. Exposing human internal mechanisms of perception is also a focal point to M.E. Sparks’ paintings. By subverting figurative painting, Sparks reflects on how much our experience of looking constraints and wrongly constructs our experience of knowing.

On the other hand, the new piece presented by Louise Manifold manages to capture a contemporary societal state of mind, by recovering the peculiar anxious aesthetics of German’s Expressionist cinema. Equally focusing on collective consciousness, Anna Pistacchio’s video piece articulates old damaged photographs taken from family albums in order to re-tell History during the Cold War period from a domestic perspective. At the same time, the documentary film by Alice Biletska critically reflects on how recent terrorist events have undermined the peaceful co-existence people with different cultural backgrounds in Berlin.

Similarly alluding to current political and socio-cultural tensions around the world, the installation artist Noara Quintana presents a work based on the delicate auscultation of the materials in use to symbolically articulate how democracy has increasingly been threatened.  Also paying close attention to the inherent qualities of different materials and their metamorphic potential when acted upon them, María Santi questions and tests the essence of painting itself, while the artist Chen Wei presents a peculiar project that merges architectural installations and philosophical speculation.

Whilst Jérome Havre has been delving into the topic of identity construction within a given territorial context, Sean Fader uses social media tools as a method to observe how identities are being negotiated within the immaterial, ubiquitous and ever-changing cybernetic sphere. Curiously and somewhat ironically, Jorge Julves juxtaposes modernity and tradition, by applying online content and digital tools to painting, linking two apparently distant environments.

In the Dear Home collective, we see ourselves and other migrants as members of the huge tribe of people connected with similar experiences. We all are living in a world of shifting homes and while we do so, we carry with these movements feelings of insecurity and homesickness, a need to change, an urge to grow, and even the ability to adapt to our new surroundings. All these can shed light or cloud our very perception of what it feels to be at ‘home’. This is why we want to forge and deepen the conversation and redefine the identity of what it means to ‘feel home’. By providing experiences where one can become aware of one’s individual position within all the diverse narratives of others, we believe that we are able to realize there are many more realities that we often acknowledge. Hence, we created an interactive art exhibition, where people cannot only listen to the stories of migrants, but as well reflect on their own notions of home in a playful yet deep and engaging way. The project includes photographs, illustration, videos, an audio piece and set of interactive stations based on the input that we have gathered through our work the last months. We believe that art is as much of an experience as an object. By fostering it, we will be able to create deep and meaningful connections that will contribute to a more migration friendly world.
Dear Home formed in 2015 during BalticLab 4.0, a program organised by the Swedish Institute and the Council of Baltic Sea States. 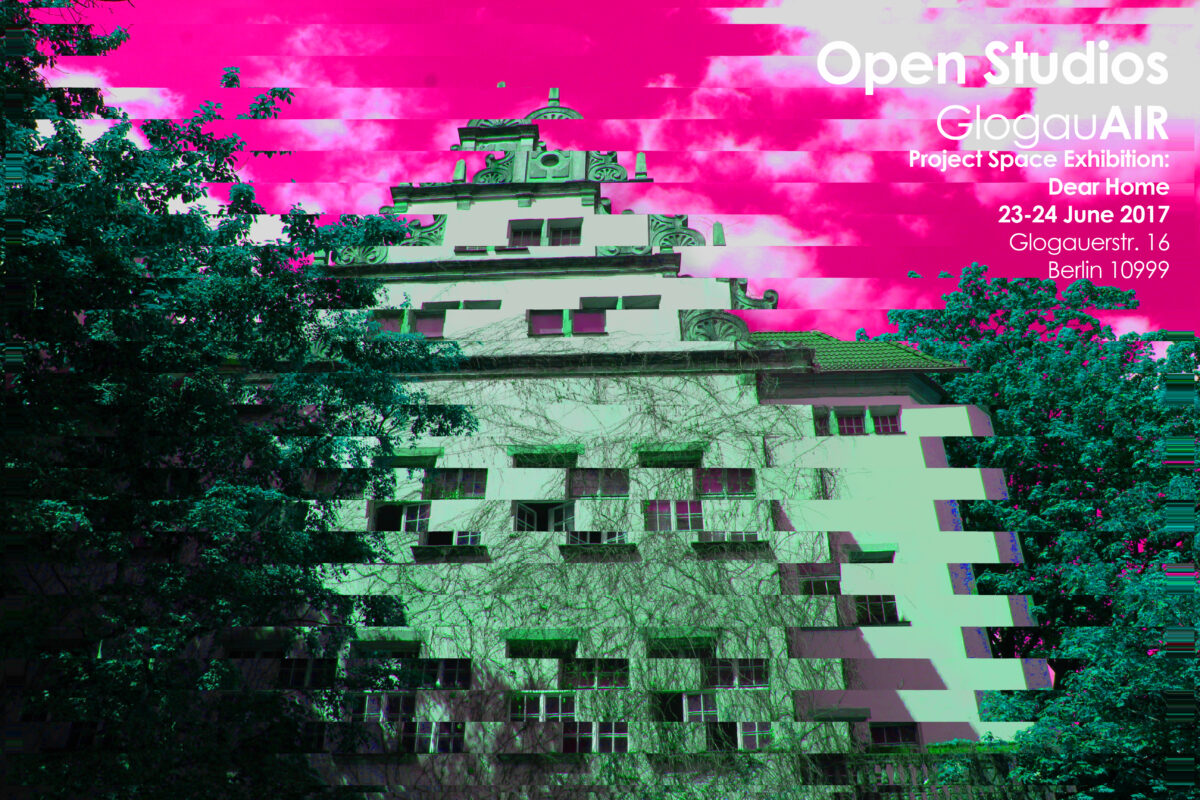 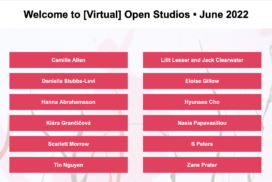 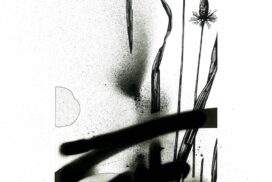 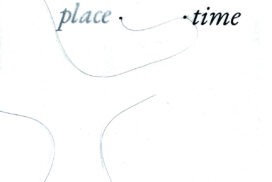 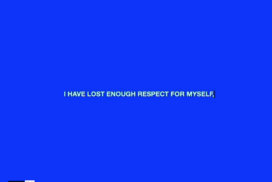 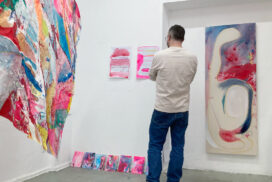 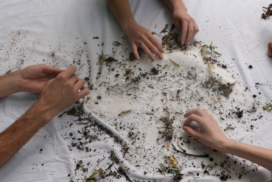 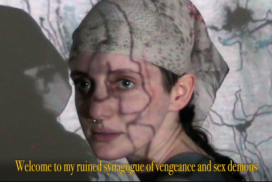 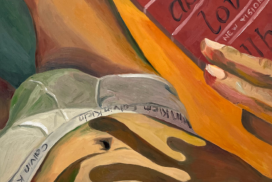 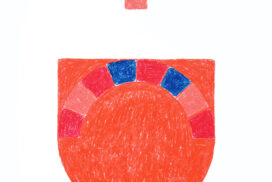 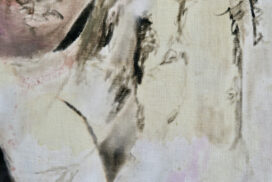