'FACTORY' is a fiction project created by Dongyan Chen.

It tells a story about a fictional historical laboratory, which focused on the research of four different topics: 'HANDS', 'EYES', 'PLANTS', and 'OBJECTS'. Chen is going to create a series of films in idiosyncratic narrative forms that allows the audience to understand the concept from  different perspectives.

The initial inspiration for ‘FACTORY’ was from the art of Chinese Buddhism and Western European art. Chen tried to explore the similarity and differences between these two, and reimagine a new story by using the elements from both Eastern and Western art. Chen took out the elements that appeared the most from traditional and interpreted them in a new way by using drawings (100 Ideas of Hands/100 Ideas of Eyes), videos, and online platforms. In the world of FACTORY, these elements, such as ‘hands’ and ‘eyes’, become a kind of creature that is the research subject in the laboratory. Chen is also looking for new ways to explore the relationship between ancient art and modern technologies.

Here is the new release trailer for the second video ‘Every Part of My Body Will Turn Into Eyes Beyond the Sky’.

This video will present the story of FACTORY from the perspective of EYES.

The official video - release soon -  will talk about the story of the Department of EYES in FACTORY.

In both Eastern and Western cultures, EYES are always the presentations and symbolization of Power, Gods, and All-Seeing. In comparison to HANDS, people saw EYES as divine providence. In the world of FACTORY, EYES have become creatures with divine power. As the research subjects, they have their own thoughts, but their thoughts and viewpoints are different from humans.

Every Part of My Body Will Turn Into Eyes Beyond the Sky (Trailer), 2022 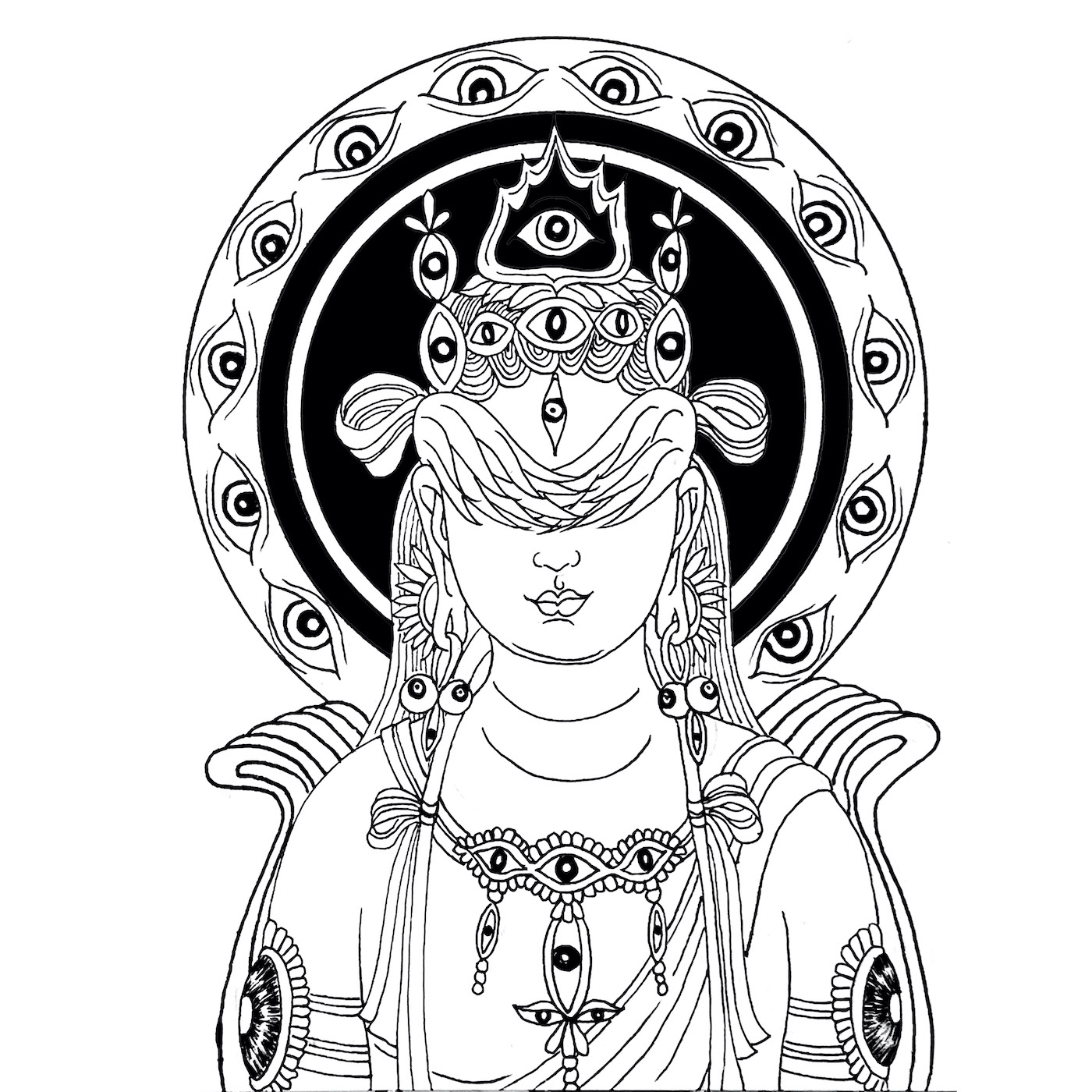 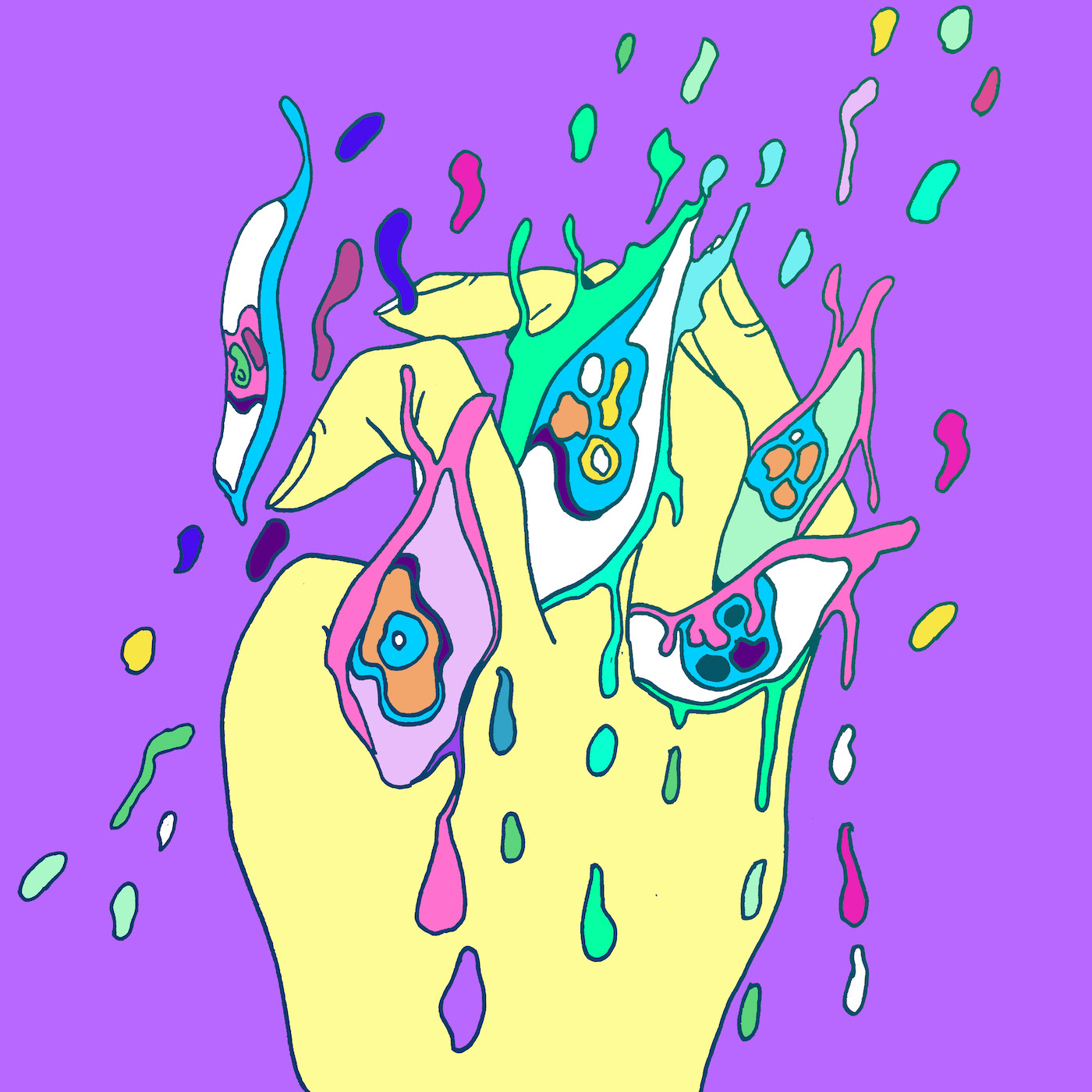 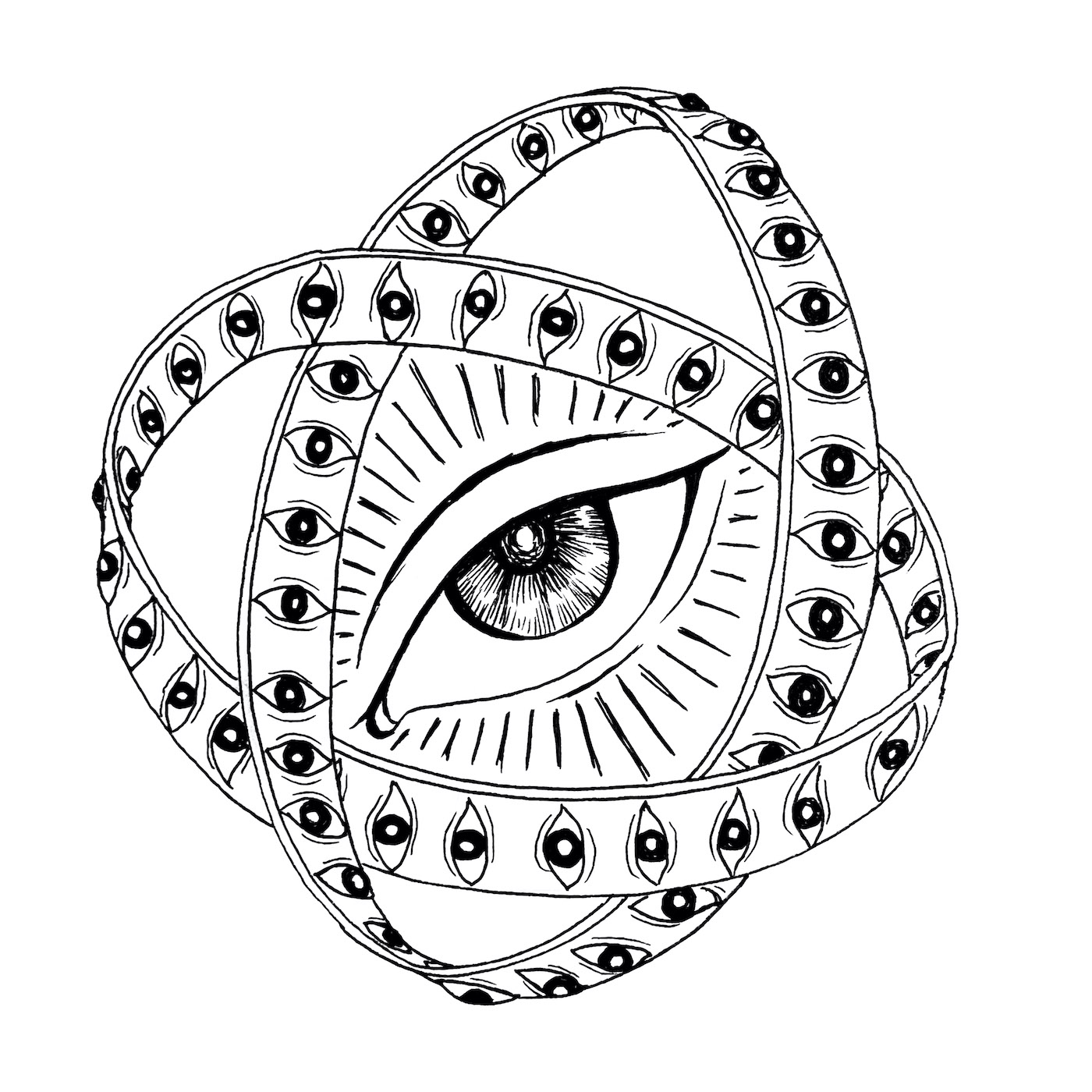 Dongyan Chen is a multidisciplinary artist currently based in Singapore. Her practice is primarily based are in video and installation, and also consists of various media such as drawing, writing, sculptures, and photography. Chen’s work presents a way of constructing fictional stories that concern different topics.