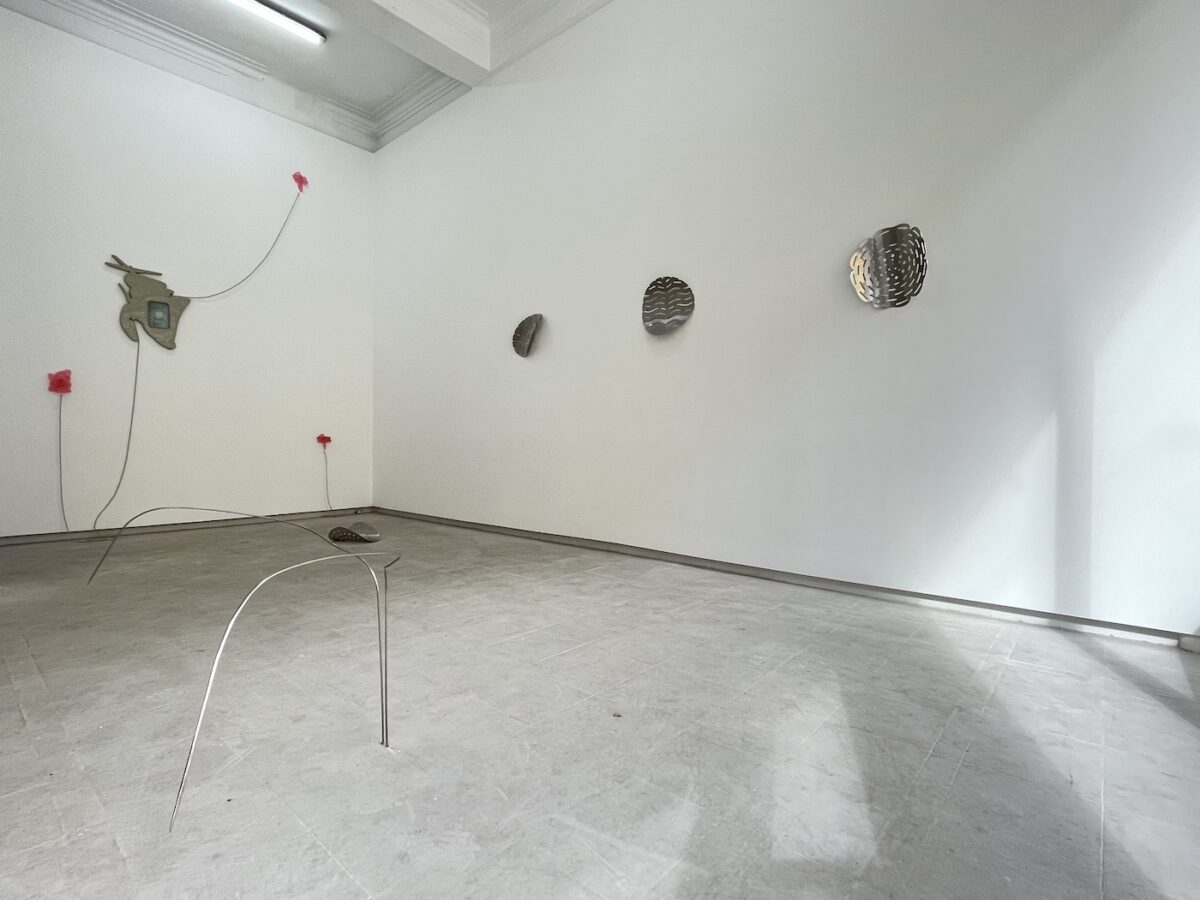 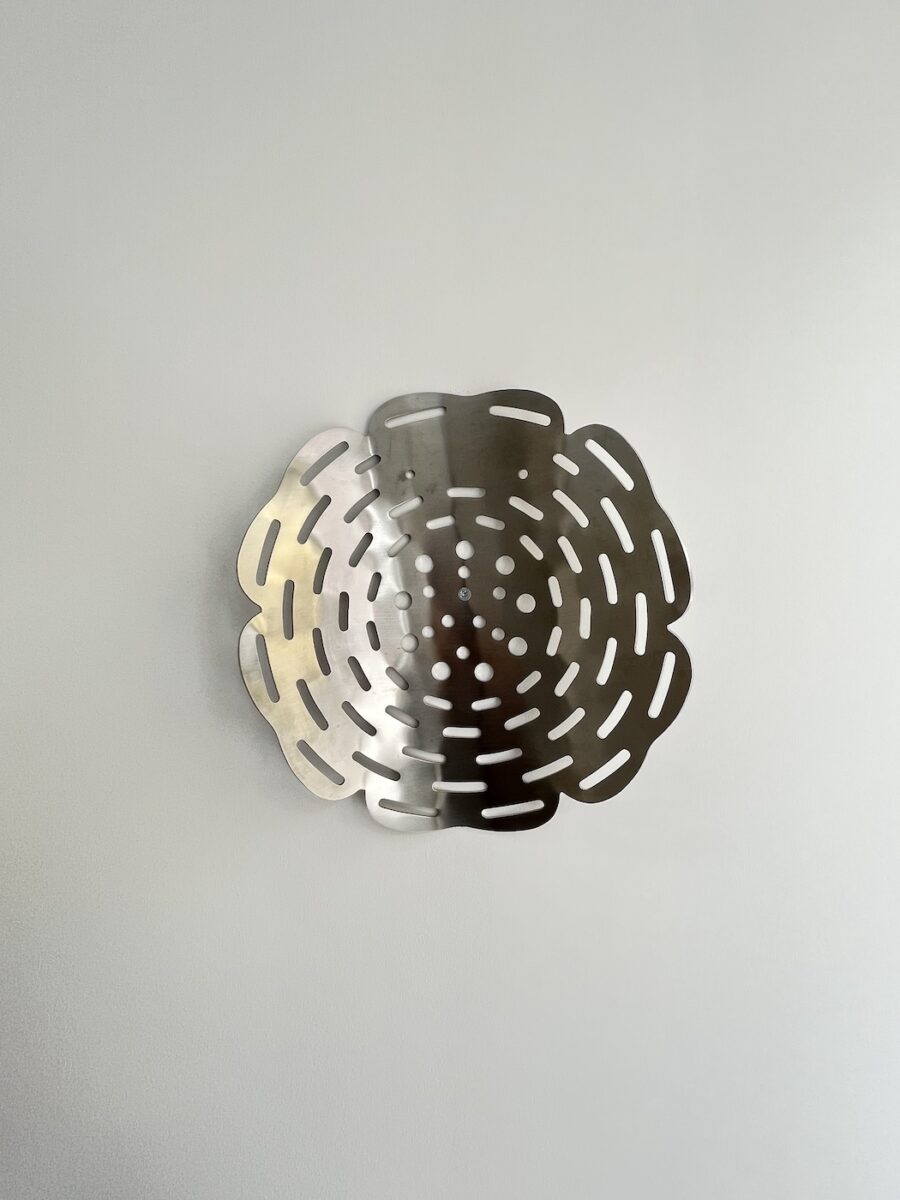 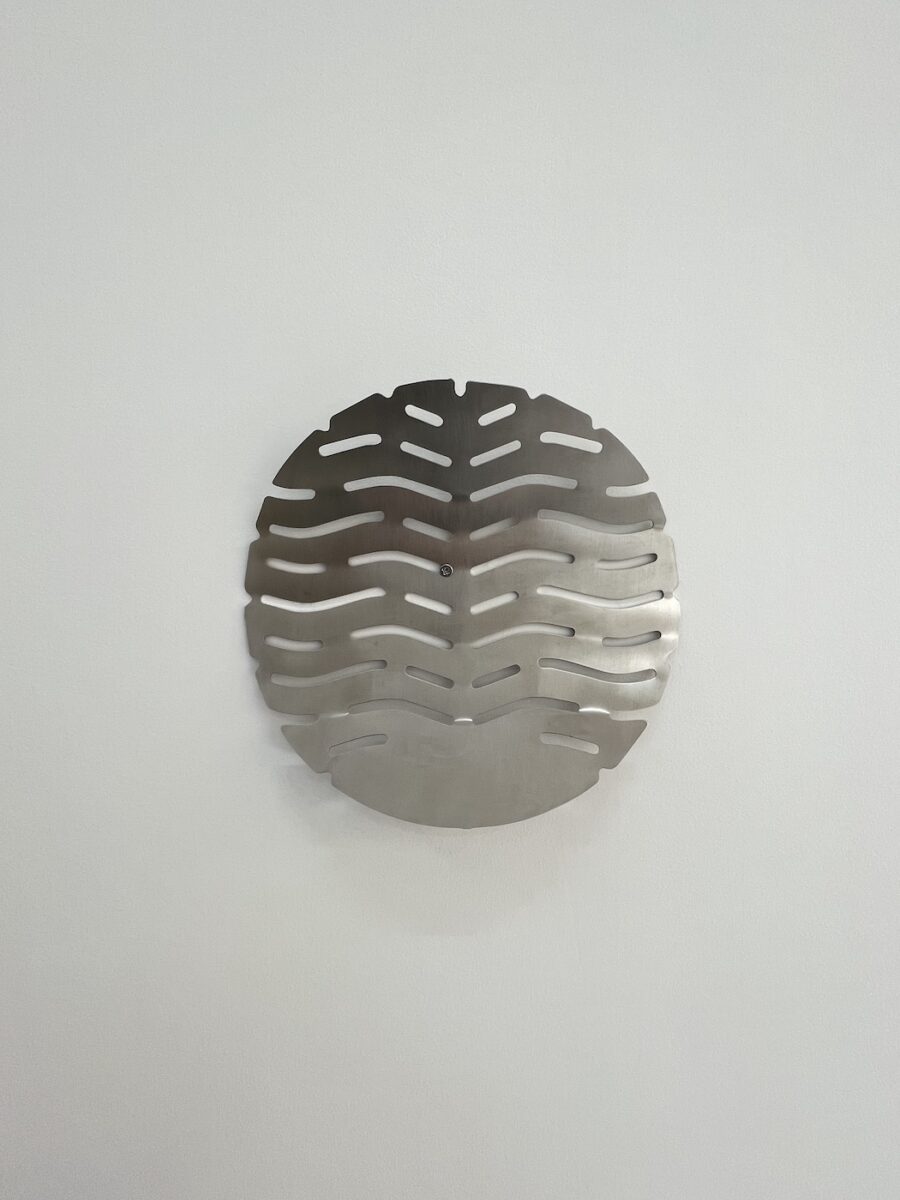 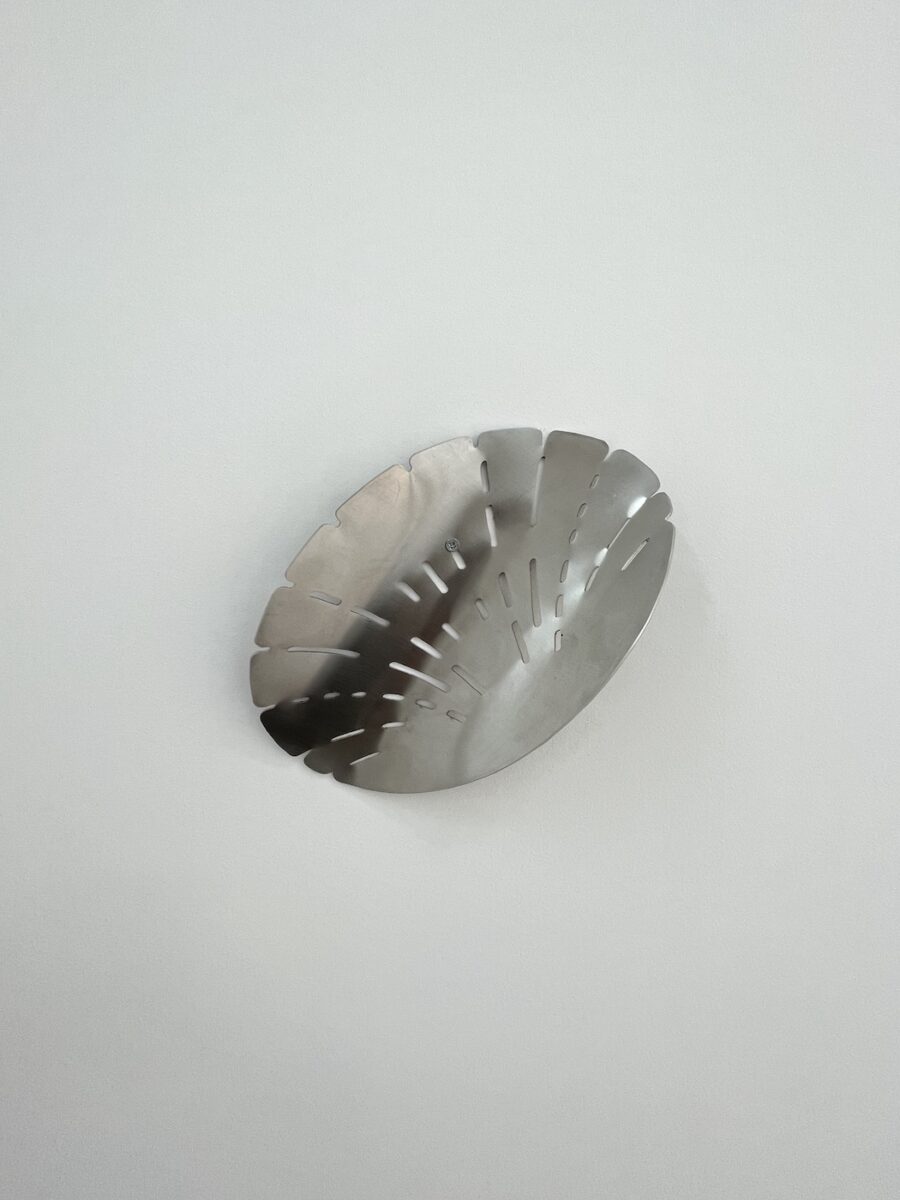 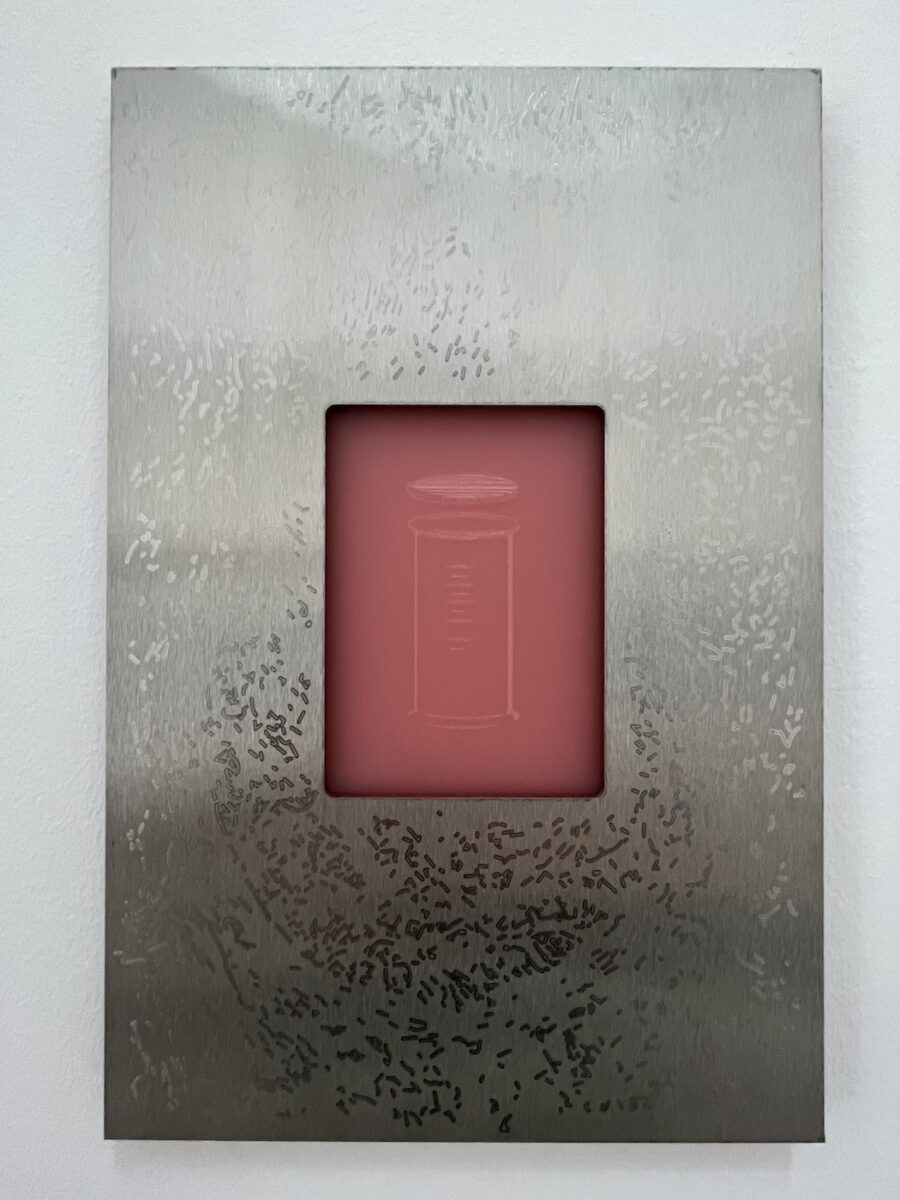 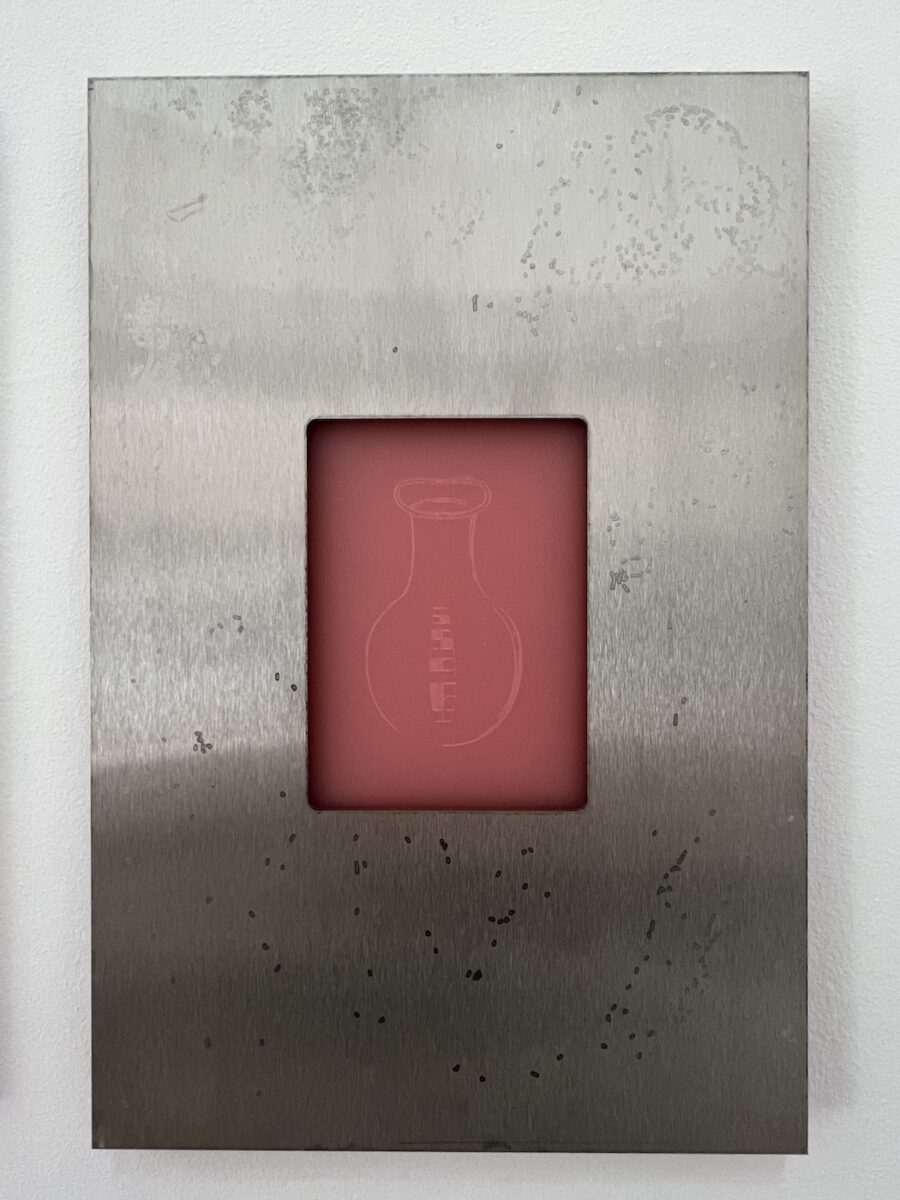 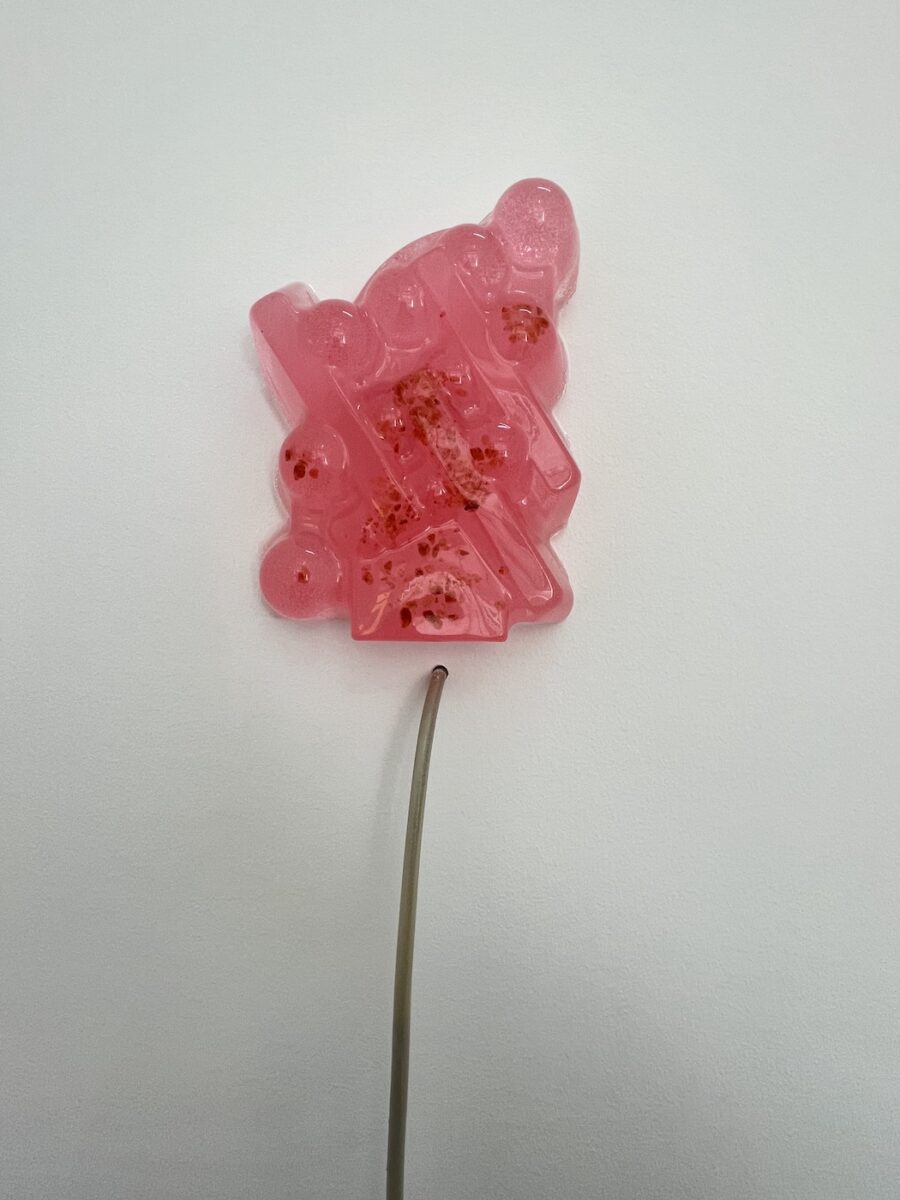 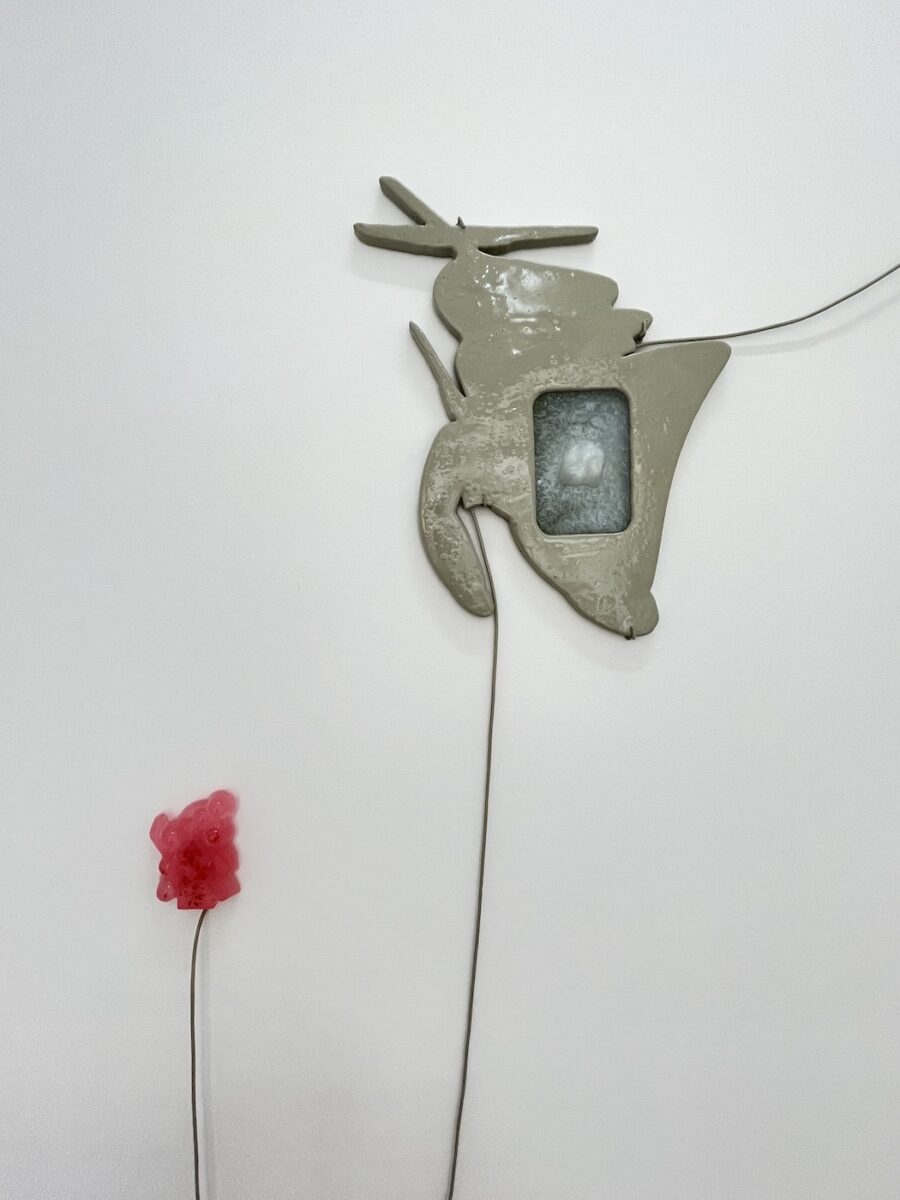 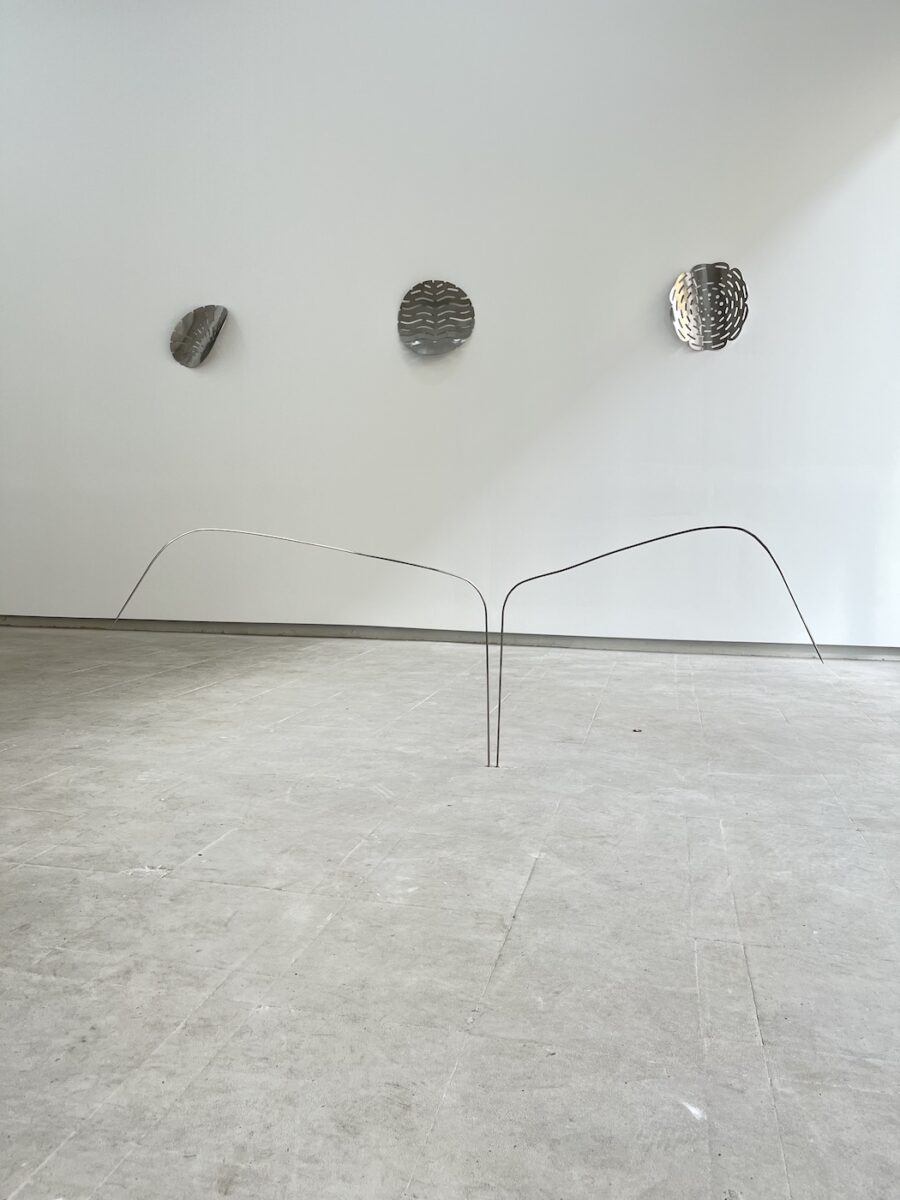 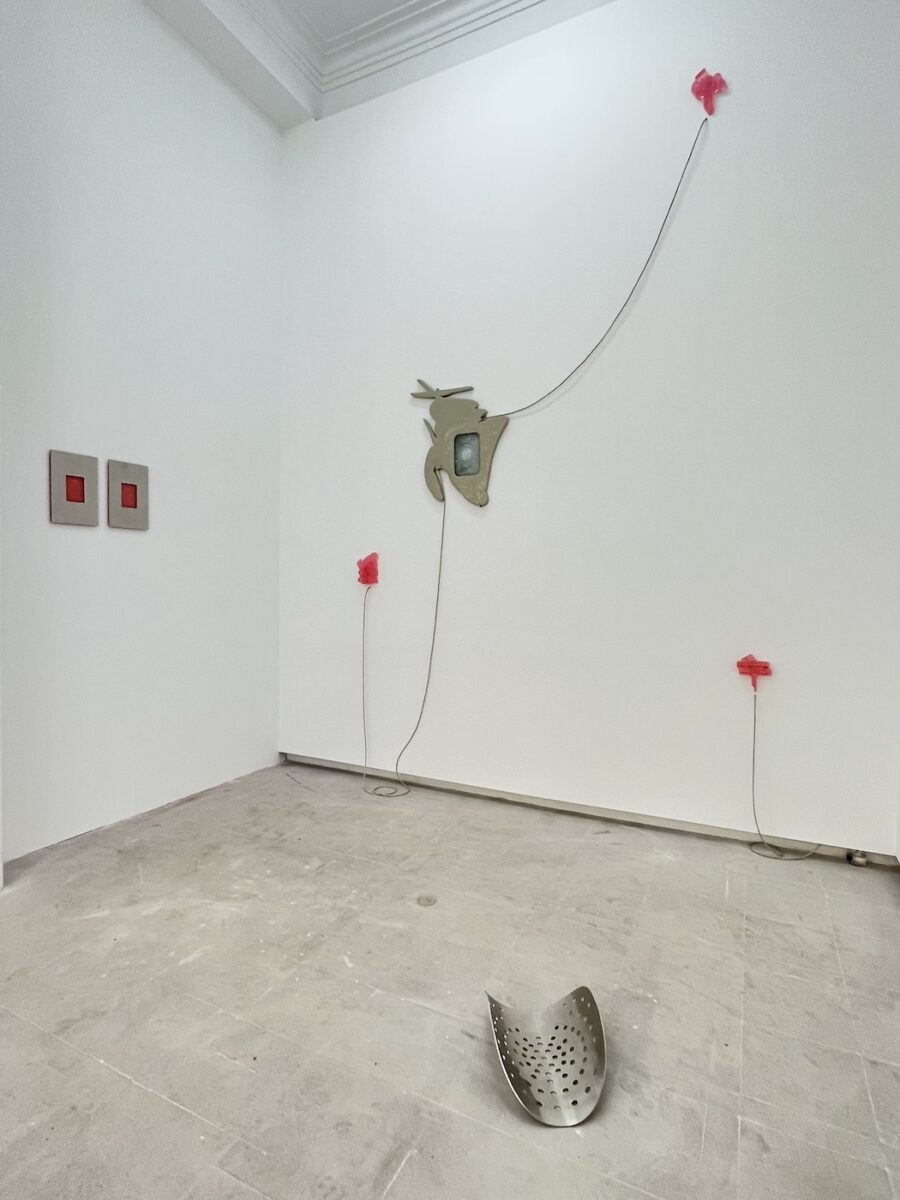 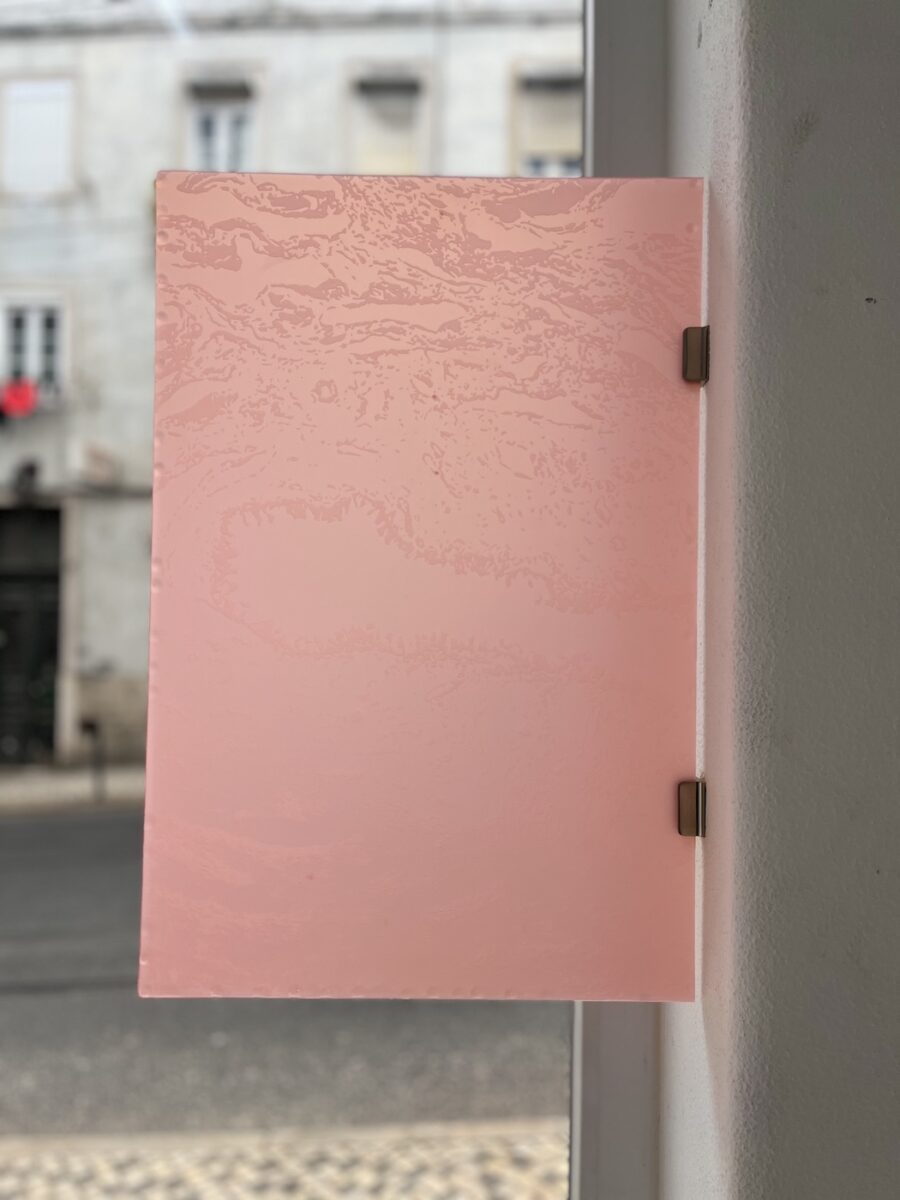 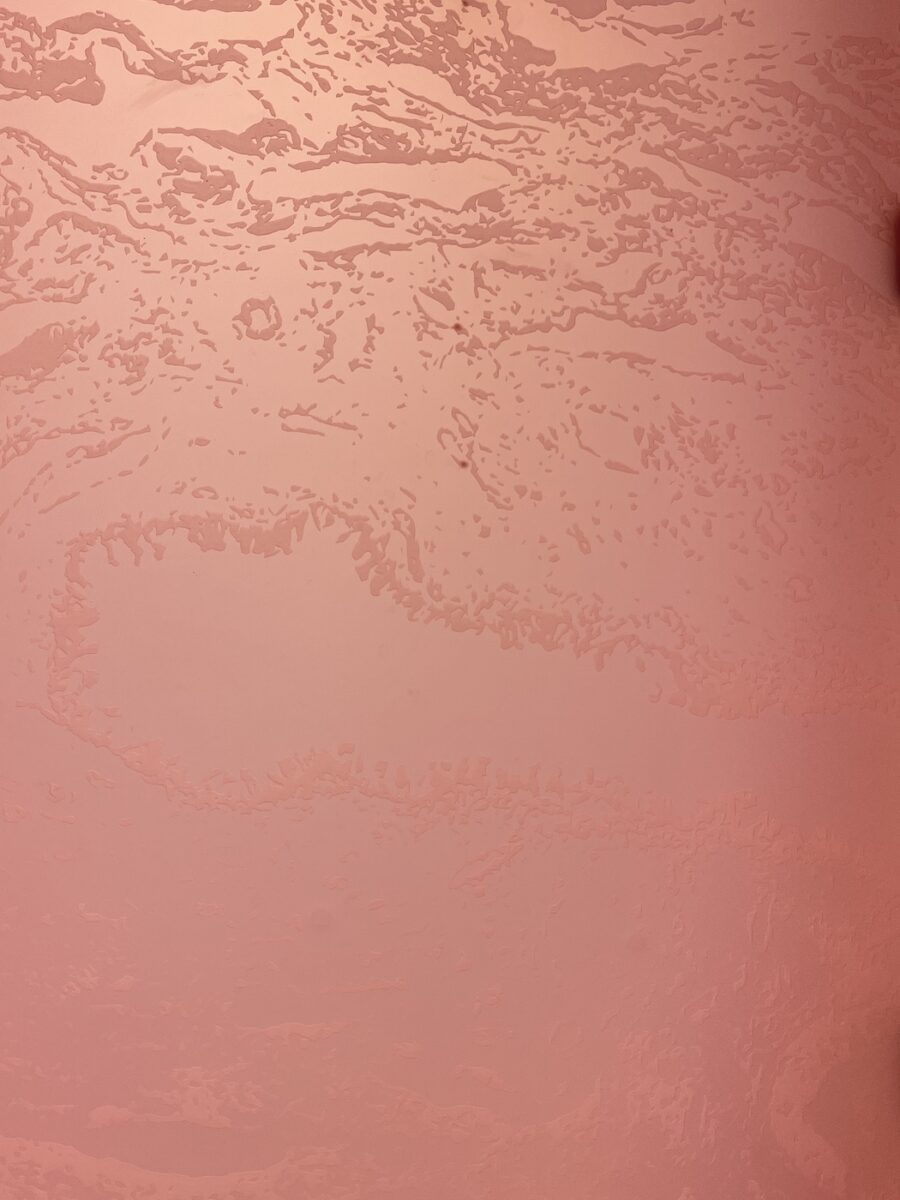 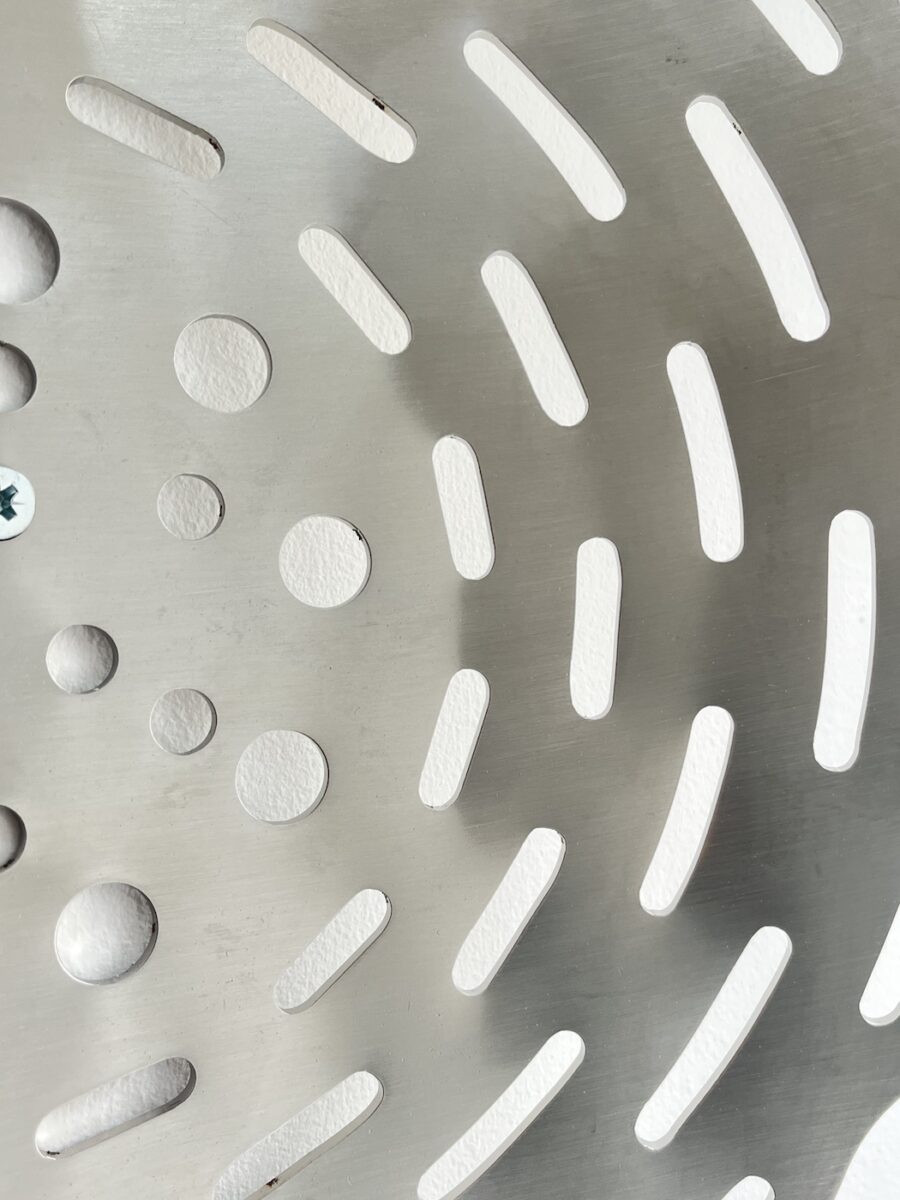 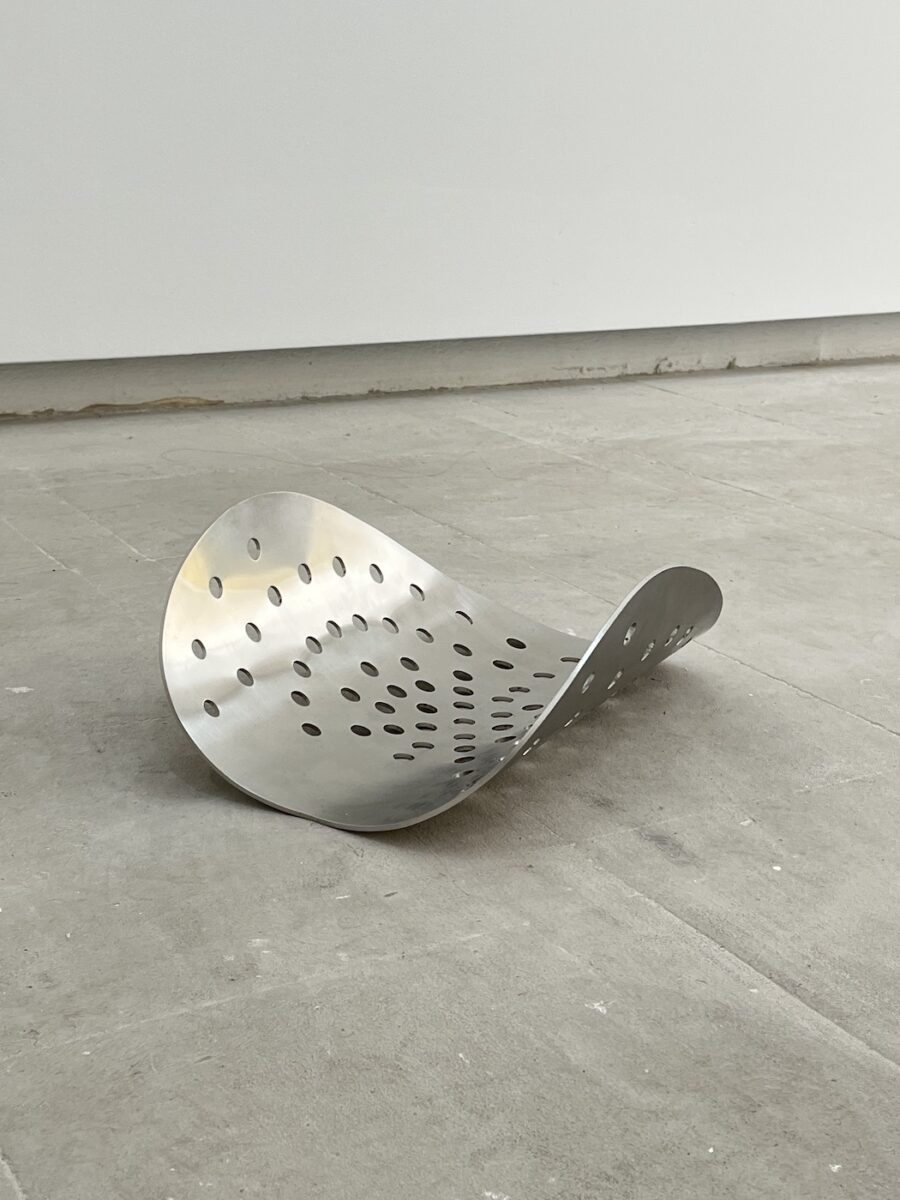 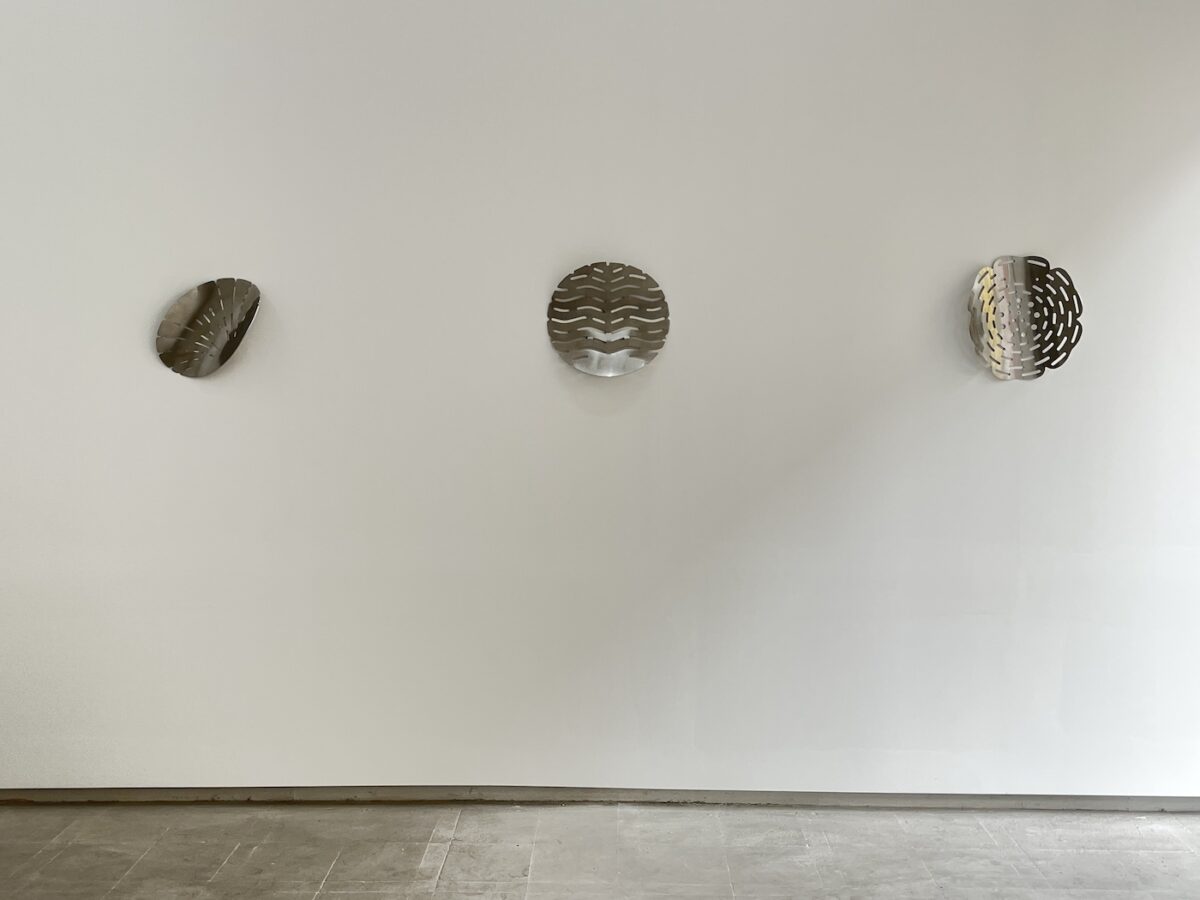 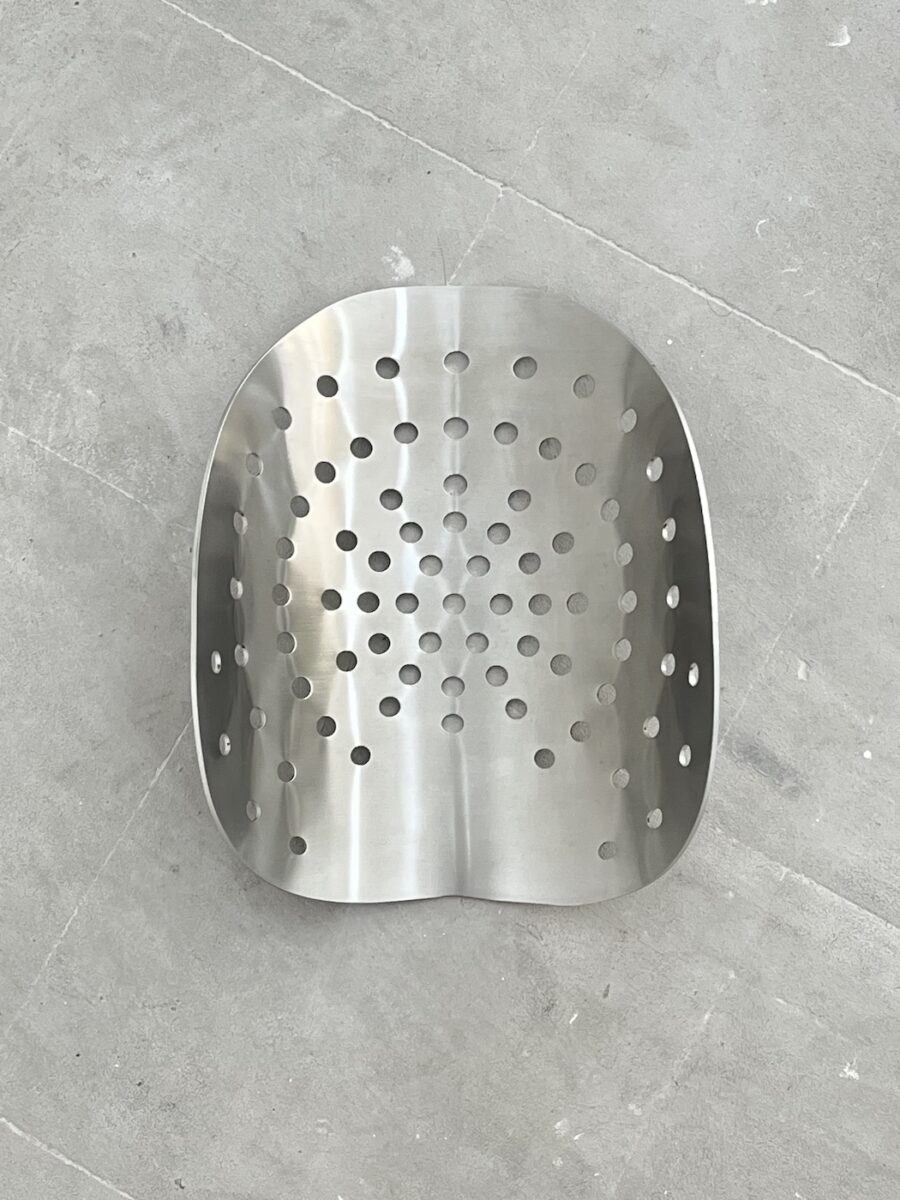 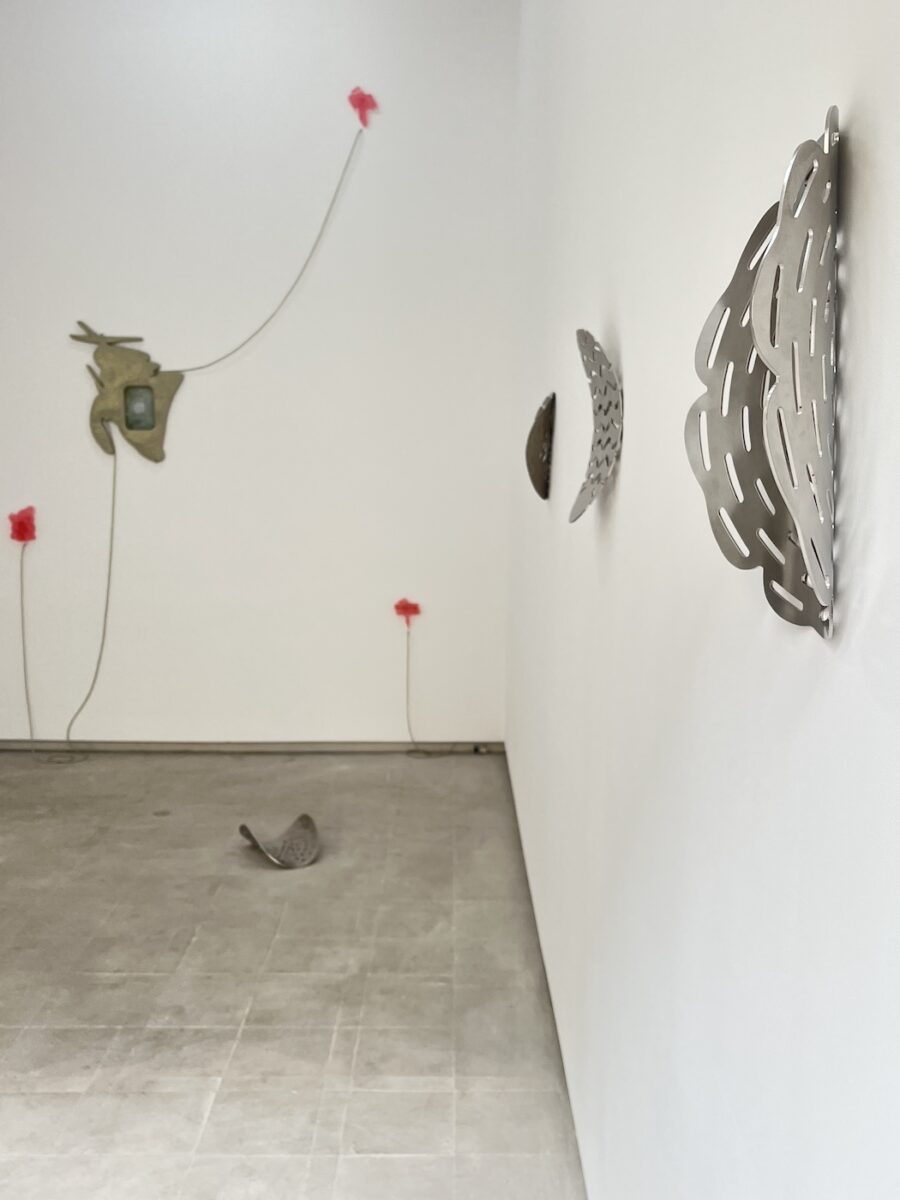 The science of looking at the urine for diagnostic purposes is as ancient as disease.

Throughout history, urine - the first bodily fluid to be examined - has provided medicine with knowledge about the workings of the inner body. For most of its timeline, extending back to the writings of Greek physician Hippocrates and up until the 19th century, uroscopy was an exclusively observational practice.

In the Middle Ages the vessel used to examine urine - the matula - became a symbol of the medical profession. The glassed bulb would be held against sunlight in order to scrutinize colour (white, yellow, red, brown), sediments (smooth, leafy, farinaceous, absent), consistency (thin, thick, watery, clear, cloudy) and odor (fetid or absent) in order to assess a patient’s health. Looking at urine was determinant but often speculative and conjectural.

Over time, what was once a legitimate practice spread into the hands of quacks who argued they could not only provide diagnosis but also predict a patient’s future through their liquid waste. Licit uroscopic practitioners denounced the ilicit, publishing a protest thesis titled The Pisse Prophets. Their motto was ‘’Vrine est meretrix, vel mendax (urine is a harlot, and a liar)’’.

A science that bordered on divination laid the foundations for the understanding of the human body we have today. We can now know of the astonishing elasticity of the bladder or that all the blood in our body is filtered 400 times through the kidneys every day. Over the course of a lifetime, it can filter through over 5 million liters, enough to fill a small lake. However, this understanding wasn’t always empirical.

In QUENCH, Gabriel Ribeiro uses this story as context or backdrop to a series of sculptures that recount a time where the reverse side of the human body was a conundrum, reconfiguring it through our current access into it. Shapes, contours and substances associated with the urinary tract are reimagined in an attempt to enact the ways in which raw materials circulate, highlighting the processes responsible for the ingestion, absorption, filtration and expulsion of water in the human body.

Salt, jesmonite and resins are treated simultaneously as signifiers and performers of the ability to morph, decay or develop. Meanwhile, the color pink comes into play as a sort of dummy fluid, reminiscent of the substitutions often seen in advertisements for health products, where liquids deemed threatening are replaced with more docile alternatives.

Bent stainless steel sculptures suggest the formality of drains - perforated and permeable, designed to facilitate the swift flow of liquids. In Tract (2022), the question of fluidity seems at once active and interrupted, as tubes and salty epoxy transformers appear to lead to an invisible processing station behind the gallery walls. In Matula I (2022) and Matula II (2022), the historical object is framed by laser-engraved (formerly-liquid) alloys, its surface markings obtained from vectorized drawings of bladder tissue, a level of proximity, clarity and pragmatism only possible with today’s technology which allows us to peek inwards.

Substances that traverse and sediment in bodies, objects, and words conjure the living cycles from where these meanings stem and in which they are stored. The myriad forms appear to embody the speculative circumstances in which they were begotten – to all appearances suspended somewhere between urination and levitation.

Ultimately, QUENCH proposes a double take on the act of passing liquids, reformulating Ribeiro’s fascination with the partially veiled workings of our own bodies of water and the altered substances that stream out of it. Science and speculation, empirical knowledge and quackery, fact and artifice not only collide but actually coincide, manifested through the tale of a visual science that is still prevalent today, over 2000 years after its inception.

*
QUENCH is the outcome of Gabriel Ribeiro’s project for GlogauAIR online residency but it also constitutes a physical exhibition at Duplex AIR, an artist-run space in Lisbon. It can be visited by appointment until the 1st of April from 10am to 8pm, every day of the week. For more information on bookings, please send an e-mail to gbrlrbr@icloud.com.
Return to the landing page