Yves Hänggi is a Swiss painter and illustrator. His artistic universe is nourished by contemporary drawing, independent comics, free figuration and Pop Art, influences he mixes through various formats, materials and techniques. His work has been exhibited in Switzerland, France, Belgium, USA and Madagascar and published by several Swiss and French publishers. His publications are available in Berlin at Motto Bookstore and Staalplaat.

Yves Hänggi likes to surprise by mixing styles and references to create an offbeat and teeming universe, playing with the notions of accumulation, multiplication and overlapping. The urban environment, the crowds and the agitation of the city are his main sources of inspiration. This urban iconography influences his imagination, which through his personal artistic expression he reinvents into a singular language.

In Berlin, Yves Hänggi was interested in the atmospheres of the different districts of the city he walked, looking for visual elements that his drawings could integrate. He recovered old ripped posters, bits of text and magazines he incorporated into a new series of illustrations, mixing collage, ink and painting.

Parallel to the GlogauAIR Open Studios, he is exhibiting at Staalplaat gallery in Berlin from March 11th to April 10th. After obtaining a scholarship, he will reside from July to December at Cité Internationale des Arts in Paris. 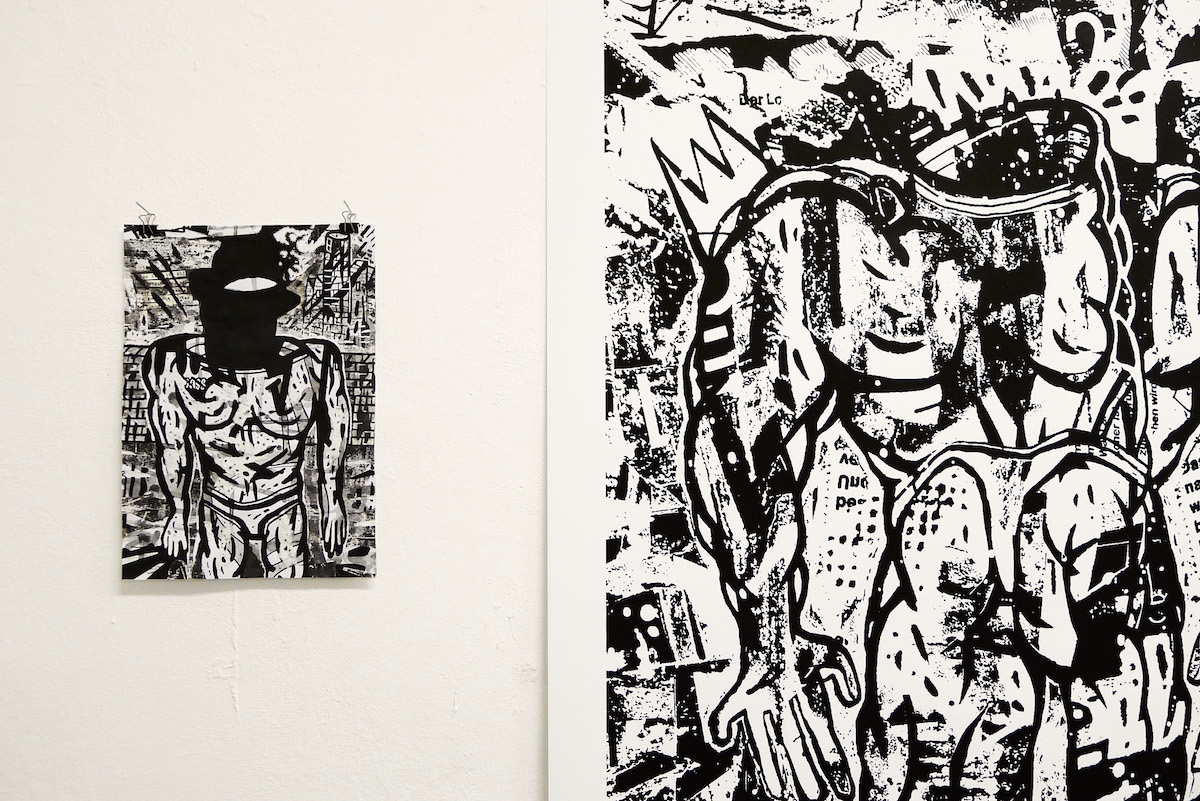 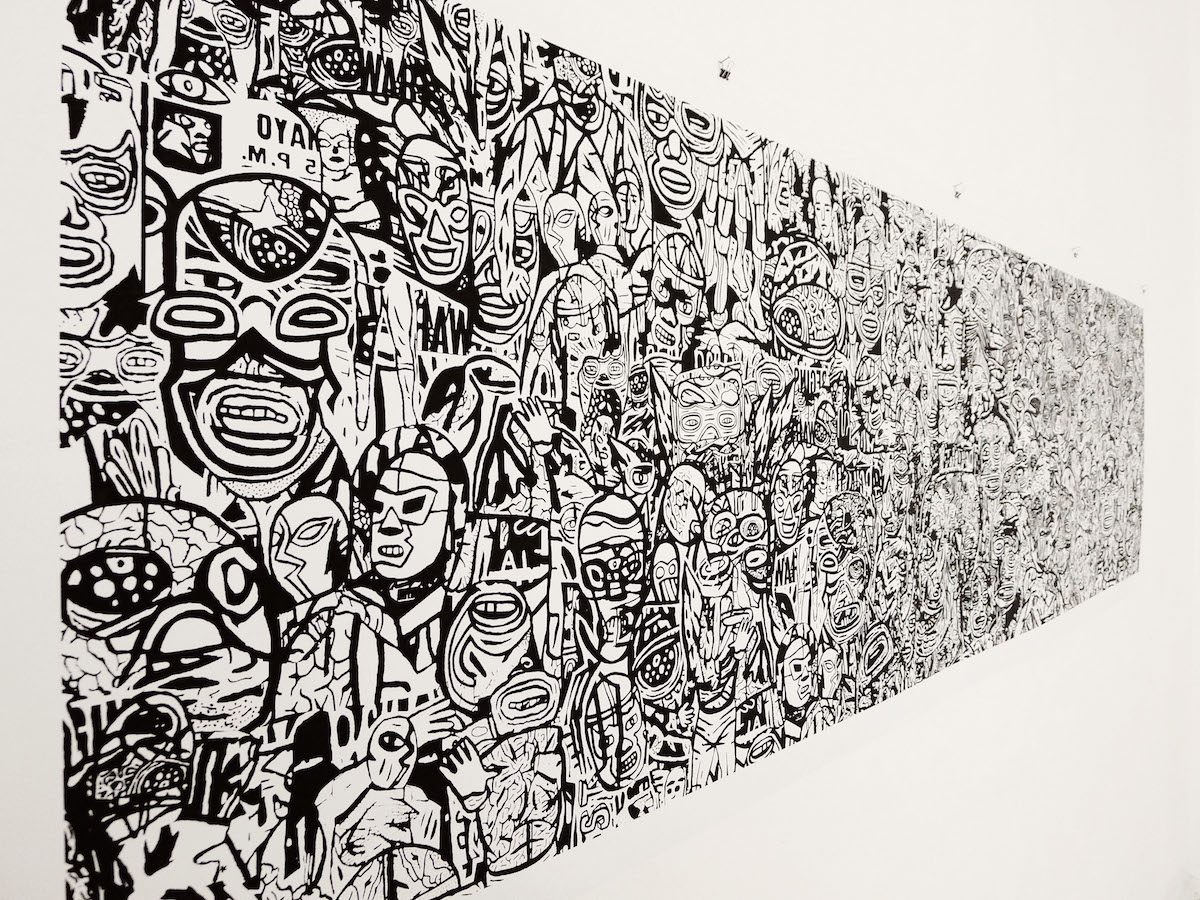 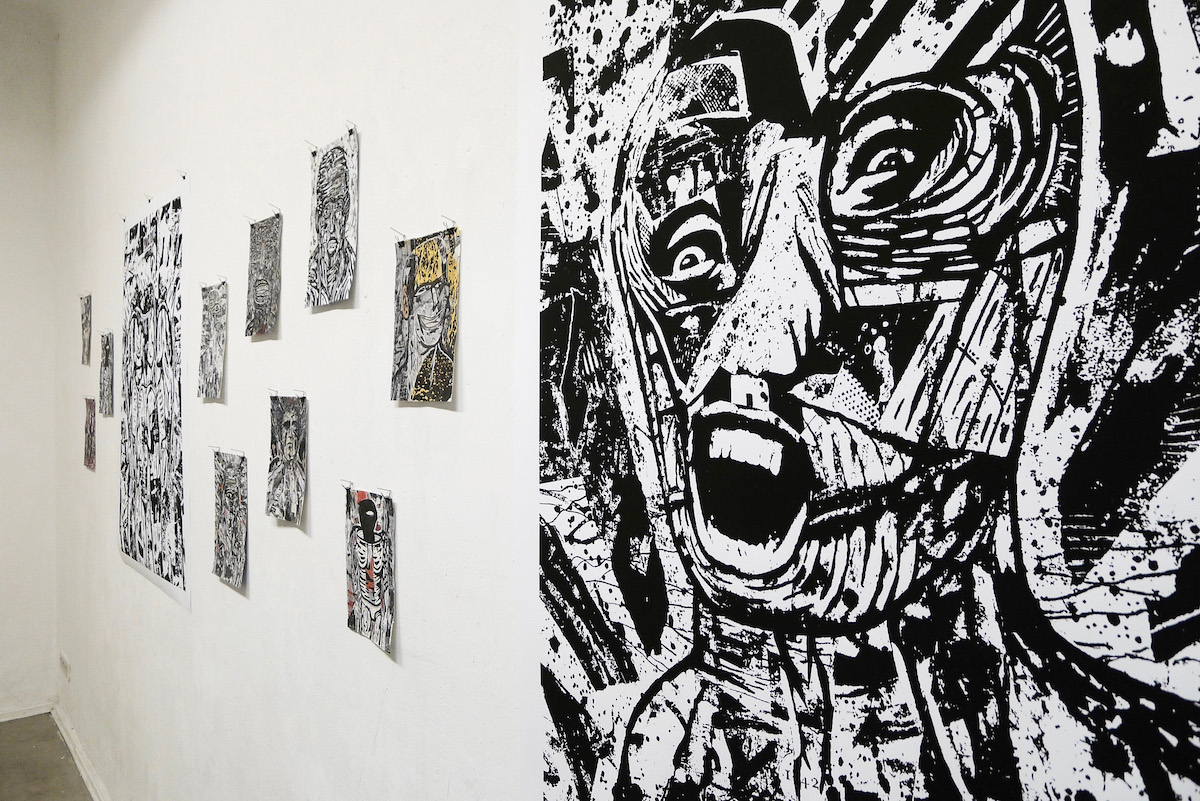 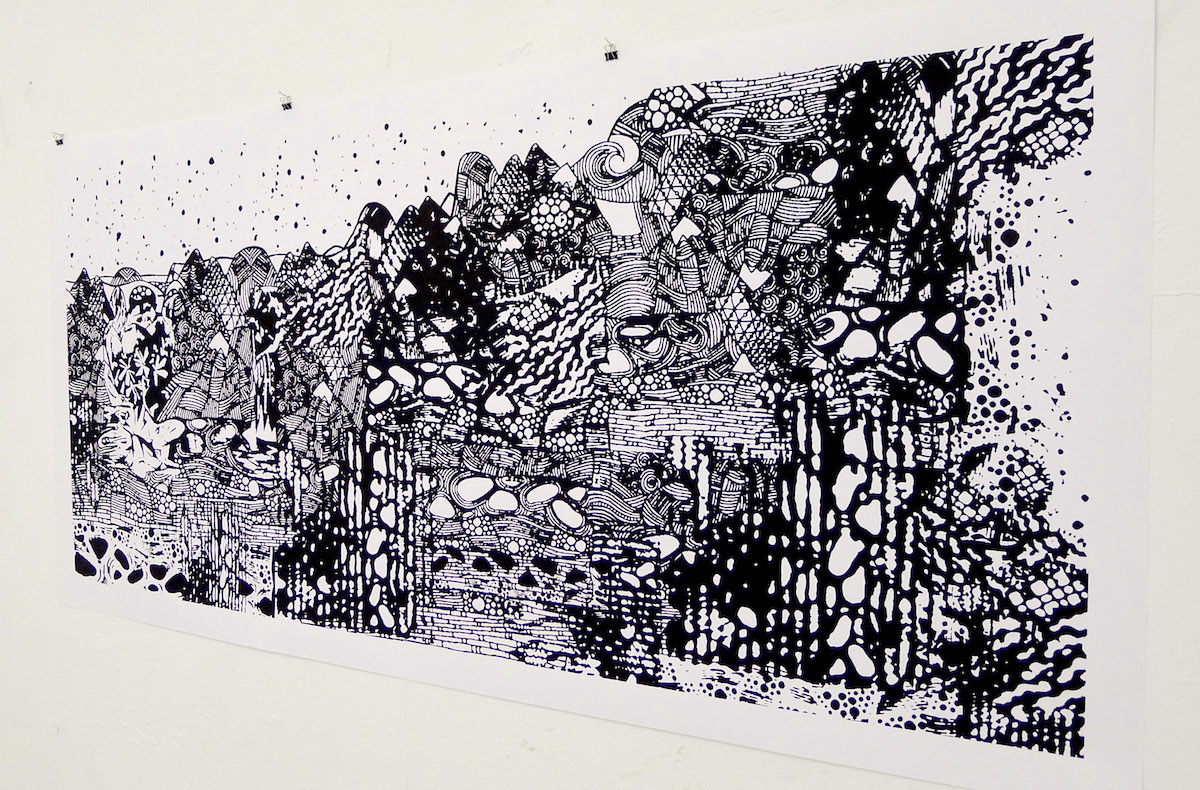 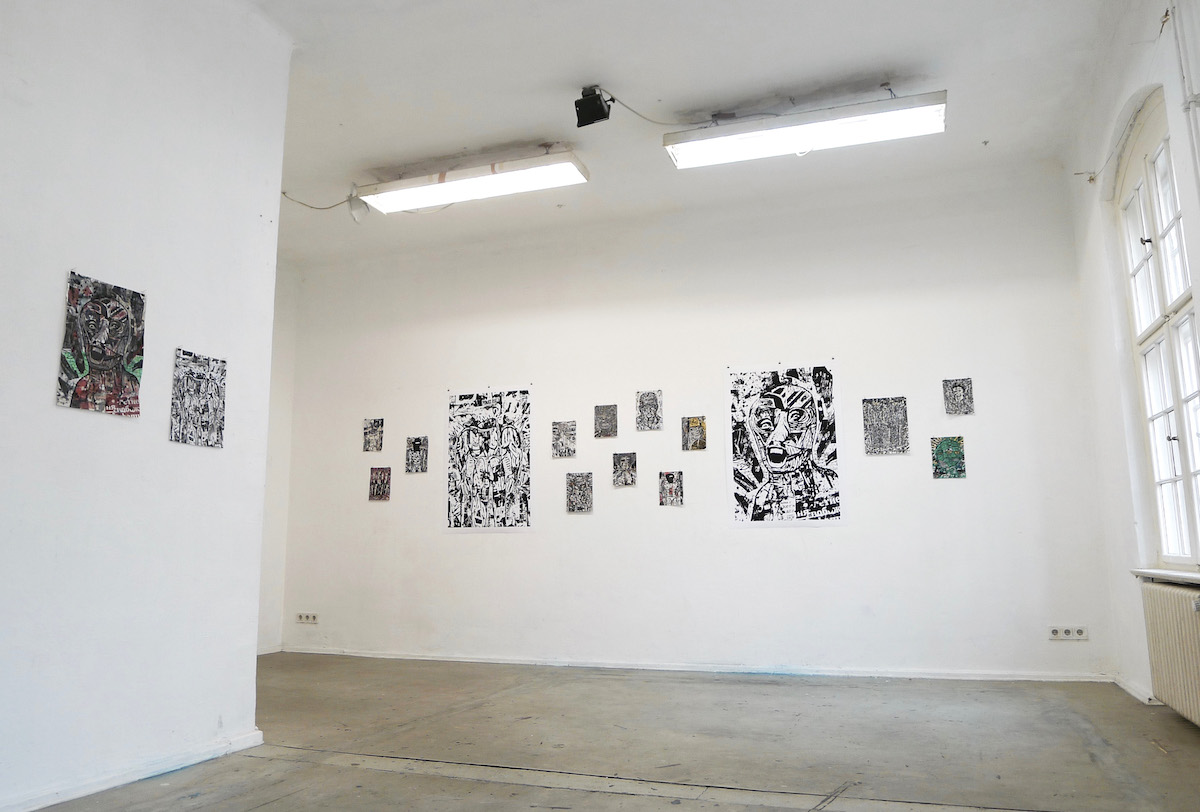 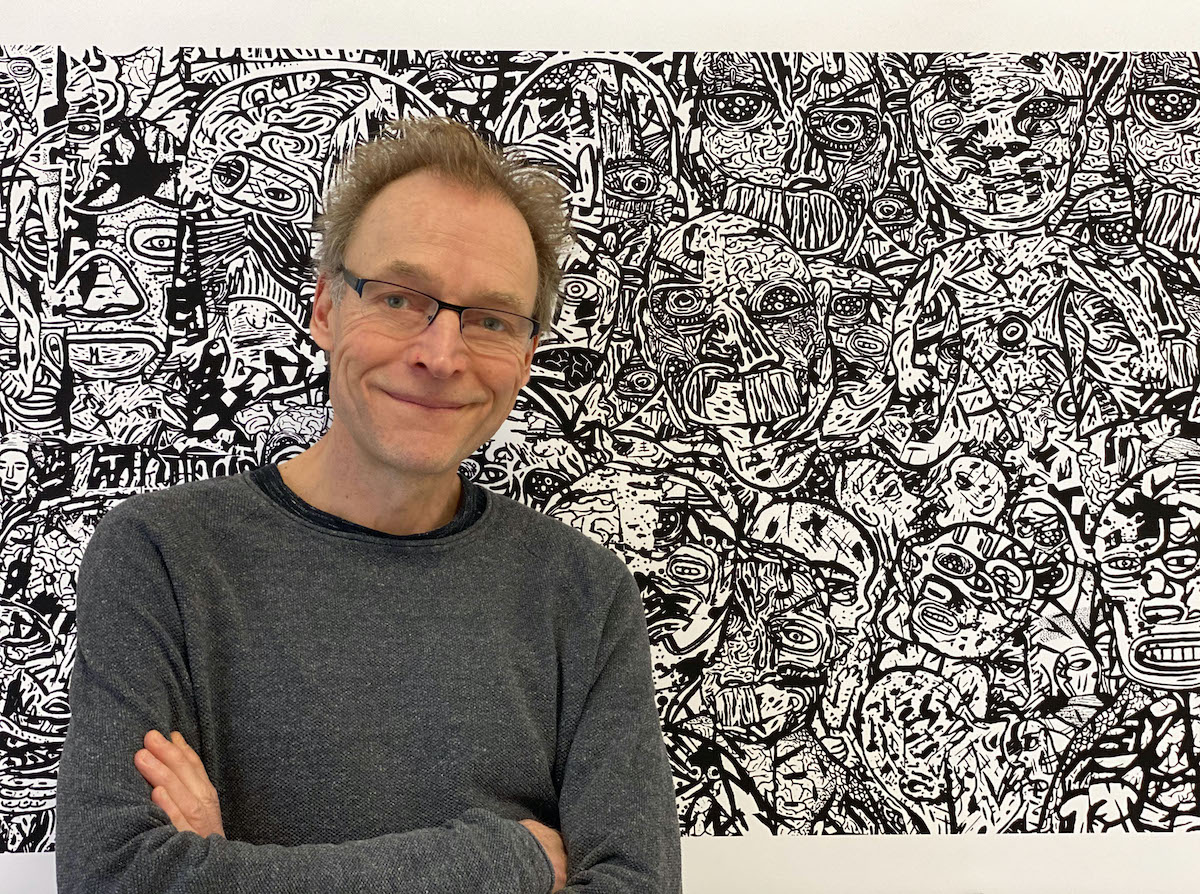 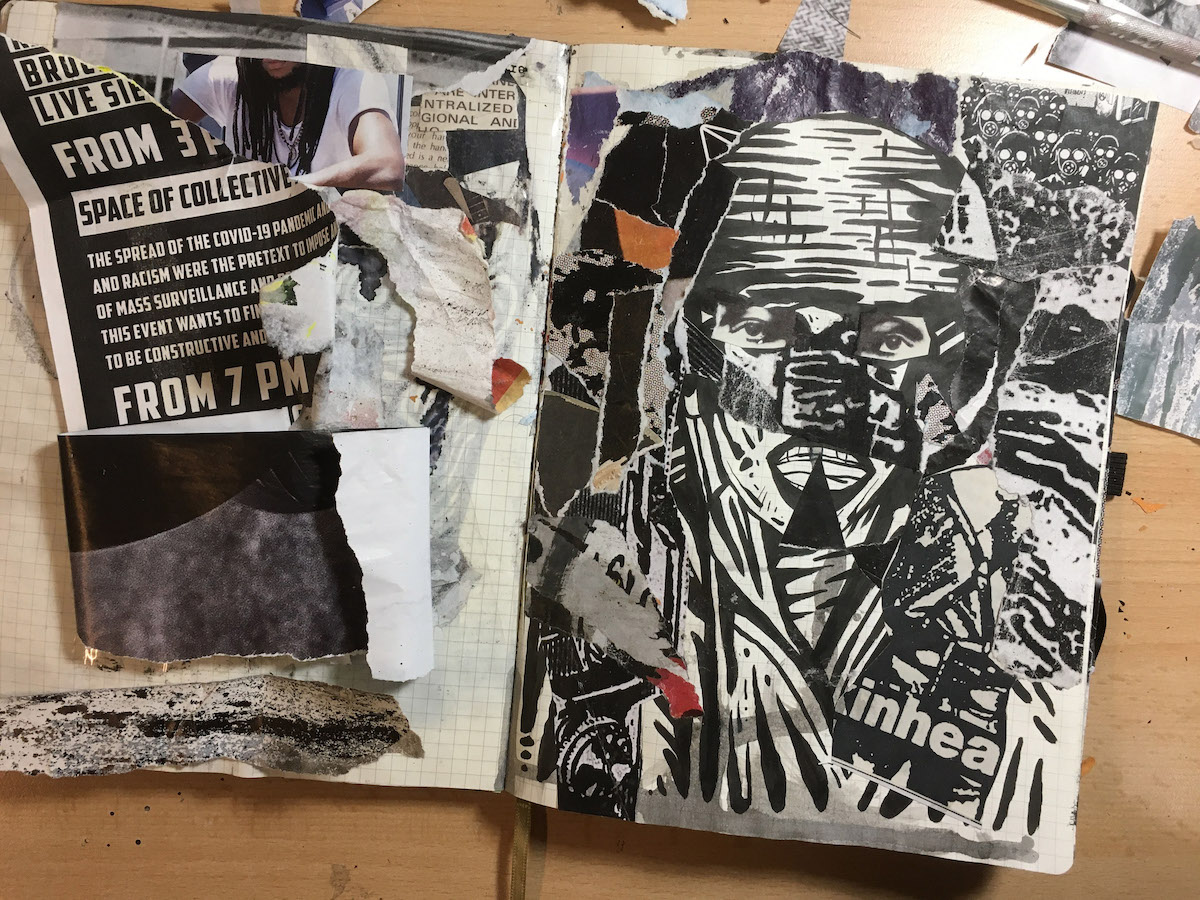 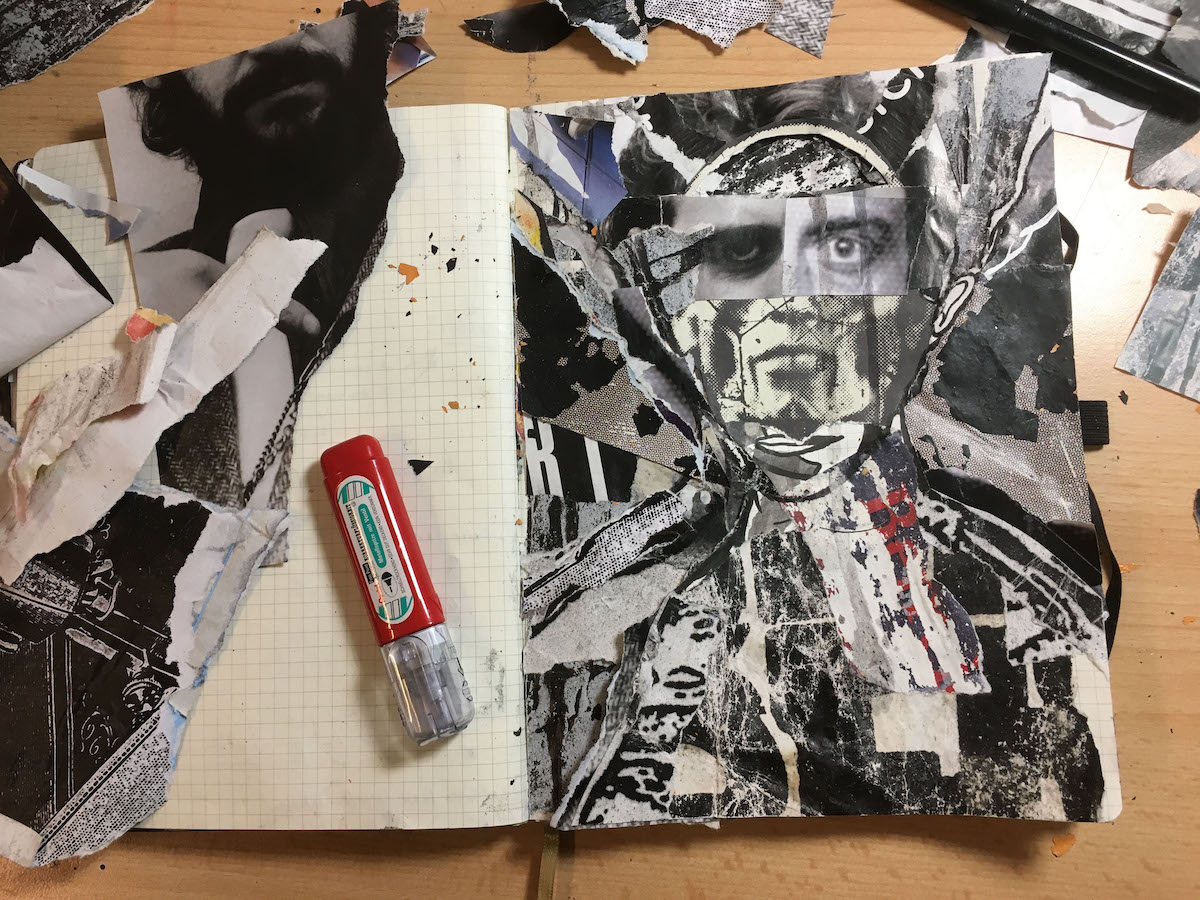