The showcase this week is featuring work by resident artist Lang Zhang.

Ilya Kabakov created School No.6 in 1993 as a gift to the Chinati Foundation. The work occupies an entire building that is subdivided into rooms reminiscent of an abandoned schoolhouse from the former Soviet Union. “During my trip to Marfa, Texas in 2016, Lang visited Chinati Foundation, and upon entering the “schoolhouse”, I felt as if my childhood came to the present.“

“I first came to Berlin in 2018. The same feeling came across my mind as I was walking through the city. The first time I saw GlogauAIR’s Showcase window my childhood memories were ignited. The picture in this work was taken in Kabakov’s School No.6. It also represents a window in which memories and imaginations go hand in hand.“

Lang Zhang is a resident artist at GlogauAir from January till the end of March. He will be presenting work at GlogauAIR’s Open Studios on March 22 and 23, 2019. 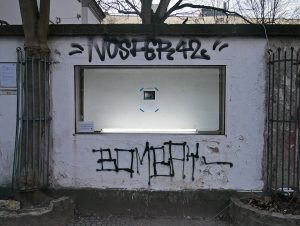 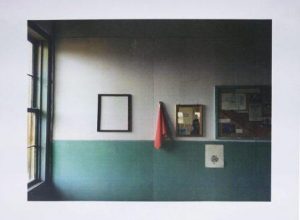 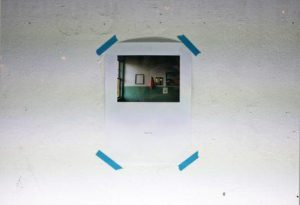 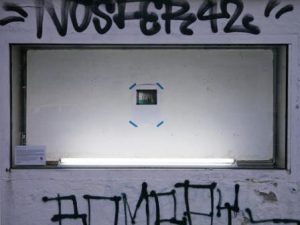 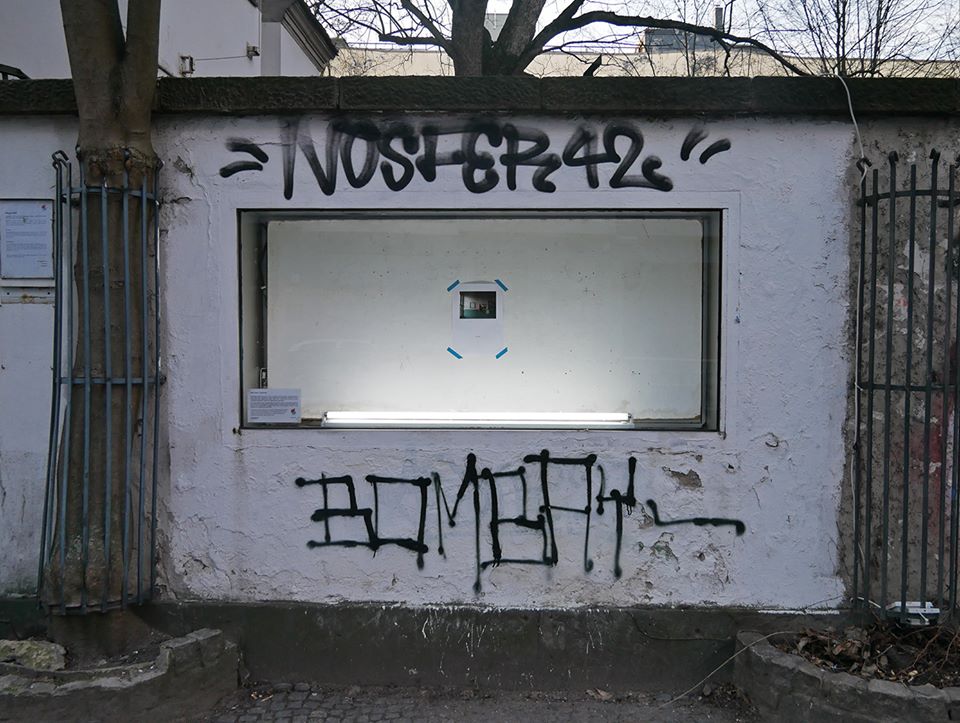