The showcase of GlogauAIR is featuring selected images from the Documentation of the former DDR by Isolde Kille. In 1989, shortly after the fall of the wall, Isolde Kille traveled with her 35mm camera into East Germany documenting places and people in Berlin, Potsdam, Dresden, Bitterfeld and other small towns along her way . The images are photographed with a 35mm Nikon Camera on black & white Orwo film. Orwo was established in East Germany, (Original WOlfen) as a brand for photographic film and magnetic tape.

Isolde Kille is an interdisciplinary Artist working in Painting, Photography and Film. She studied visual communication and painting at the Academy (HfbK) in Dresden and UdK (former HdK) in Berlin, Germany. Shortly after finishing her Masters in fine arts, she had an opportunity to exhibit in New York City and therefore re-located in 1998 to the United States. Her work has been exhibited in Berlin, Dresden and Cologne in Germany, New York, LA, Santa Fe and Miami in the United States, aswell as Toronto, Canada among others.

Isolde Kille is a GlogauAIR Resident Artist from January to March 2019.

She will be presenting work at GlogauAIR´s Open Studios on March 22 and 23, 2019 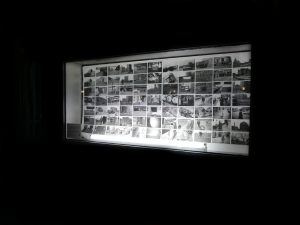 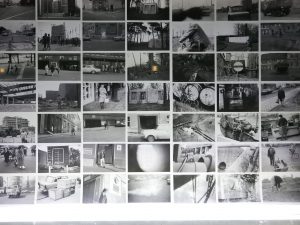 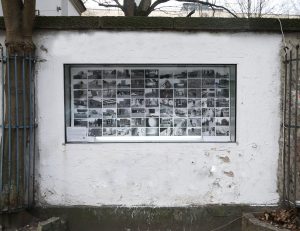 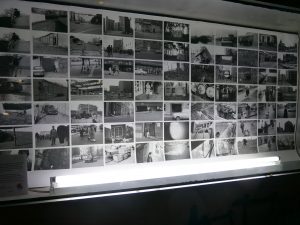 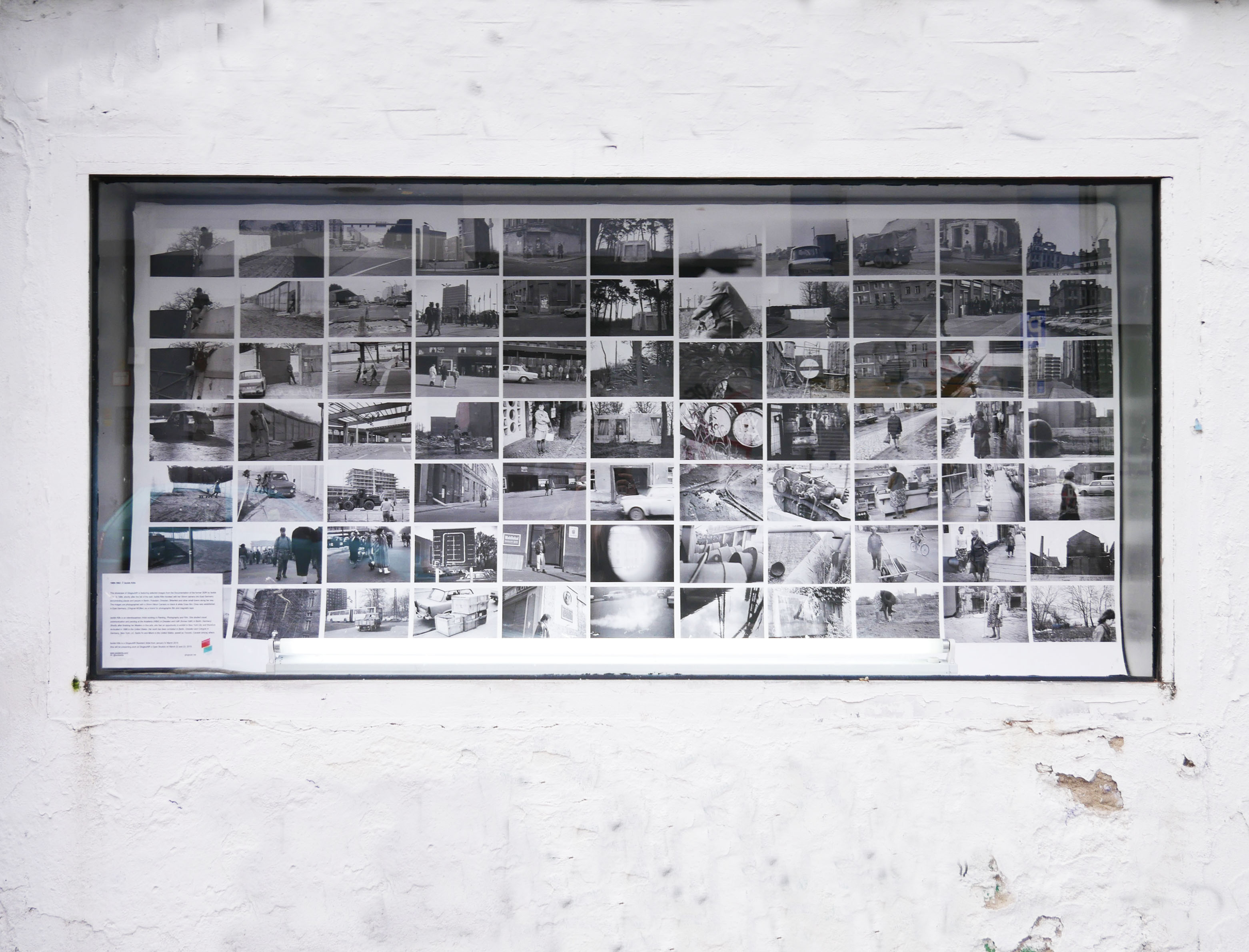