This week in GlogauAir’s showcase we are presenting work ‘Untitled’  by resident artist Fiorella Bassil.

Fiorella Bassil is a visual artist from Colombia, she studied Illustration and Visual Media as well as Fine Arts at University of the Arts London. In her work, Fiorella explores a variety of themes, including, sexuality and the body, gender inequality, and mental health among others. She is particularly interested in the fact that although these are themes that present themselves to everybody at some point and that are an important part of life, they are still taboo.

Concerned about the psychological repercussions of such taboos, her practice is now focused on understanding why we perceive the world the way we do, how restricted human perception is, and if it is possible to recondition the mind to have positive changes. There are many ways in which a person can alter their brain function, for example speaking several languages can expand a person’s perception of the world, psychedelic drugs such as LSD have been under scientific studies for years showing positive changes on certain brain functions, and different meditation practices have also shown to have significant changes on brain activity.

Interested in such phenomena, during her time in GlogauAir, Fiorella has decided to take advantage of the opportunity of being alone in a new city to incorporate into her daily life some aspects of her research on how to alter the brain function. For the first time in her life, she has been meditating every day during her time here as a part of her process to create work, using these methods as a way to direct conceptually driven processes, opening a possibility for a different perception of thinking that results in the work she shows at Open Studios in Berlin: the culmination of months of habitual research into the power of the self.

Fiorella will be presenting her work at GlogauAIR ´s Open Studios on March 22 and 23, 2019. 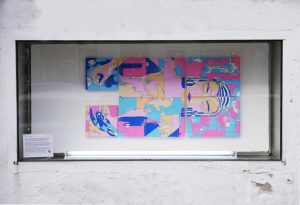 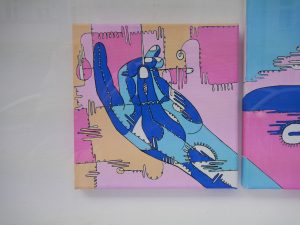 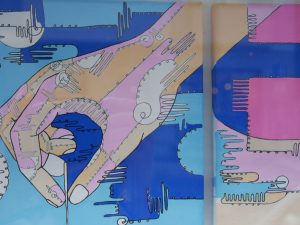 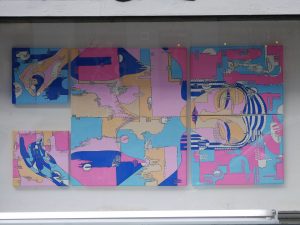 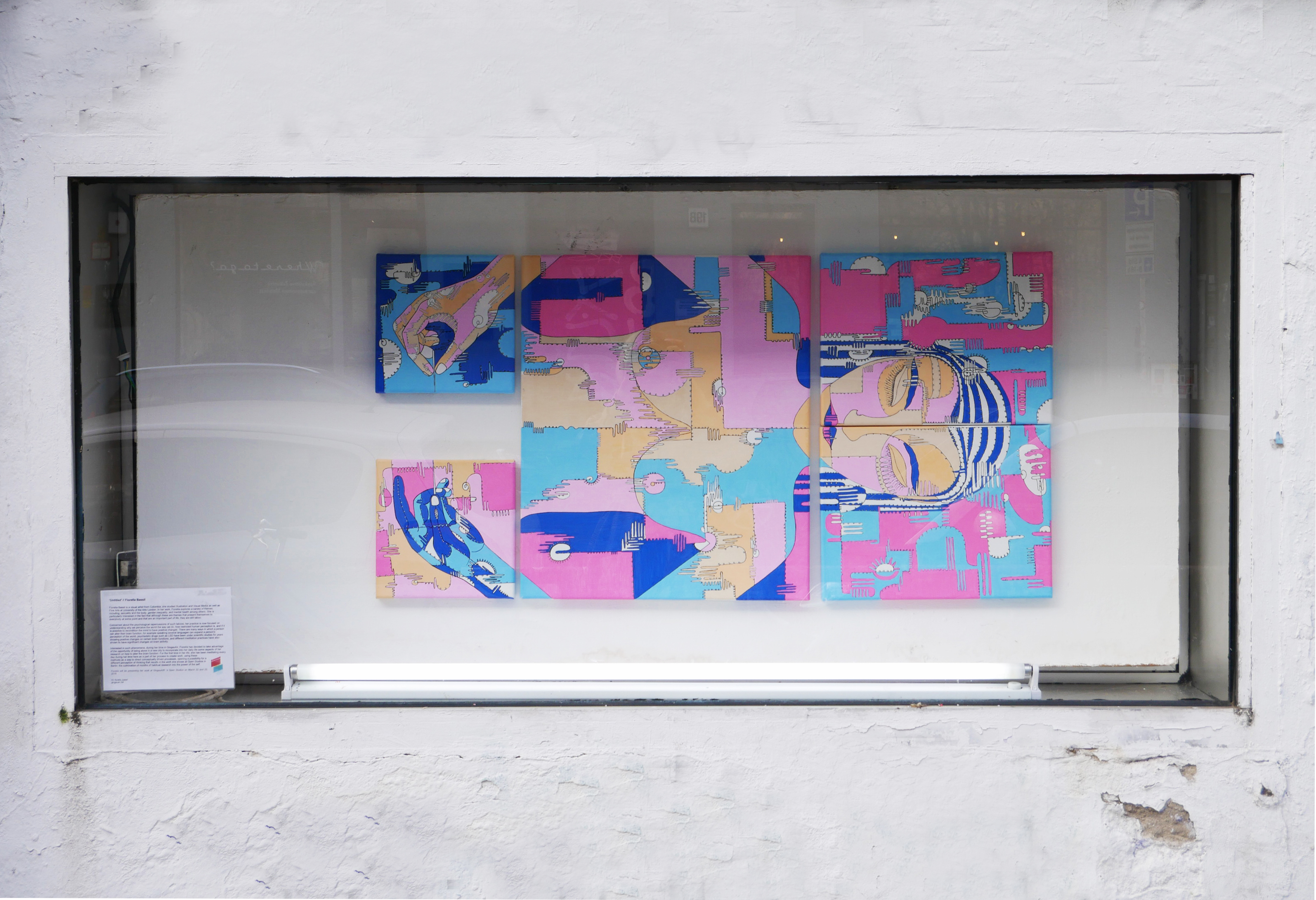