In this installation we can see small aerial bombs suspended by a fine thread. The idea of constant fall and the memory of its detonation contrasts with its material and the harmless effect of those that have already fallen.

During his stay in Berlin, Dobarco suggests the creation of a theoretical-practical pictorial project, sculptural and installation work, as an extension of his doctoral thesis under the title “From carnival to simulacrum carnival, Carnival art in the world of transparency”. The main subject is the carnival as a strategy to create aesthetic thinking. His work explores the aesthetic connections between contemporary practice and rites and rituals of the carnival. This contains many of the elements that he has previously developed in his artwork, such as eroticism, reversal, alterity or deviation from the obvious to the obtuse sense. Thus generating a complex world in which it is difficult to find a story in the painting, the image speaks by itself, without reaching the purely narrative.

The installation during Open Studios shows the act of war in ancient times, from the Middle Ages to the present. Through the concept of man as a war machine he questions: how a man can lose his natural identity by adopting the character of a war organism by means of rituals, military formations, war machines, uniforms, camouflage, military symbols, etc.

You’ll be able to see more of Daniel’s work during our upcoming Open Studios on March 20th and 21st! 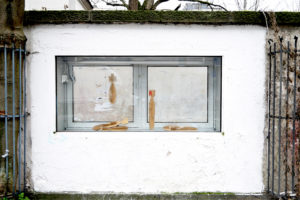 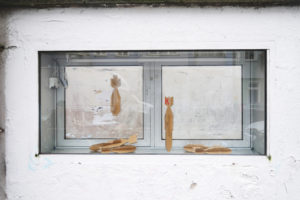 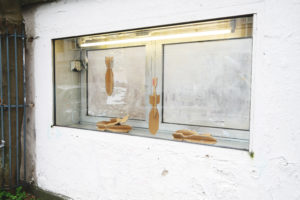 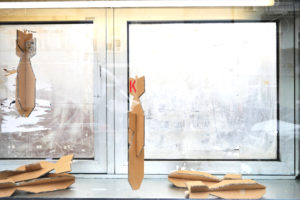 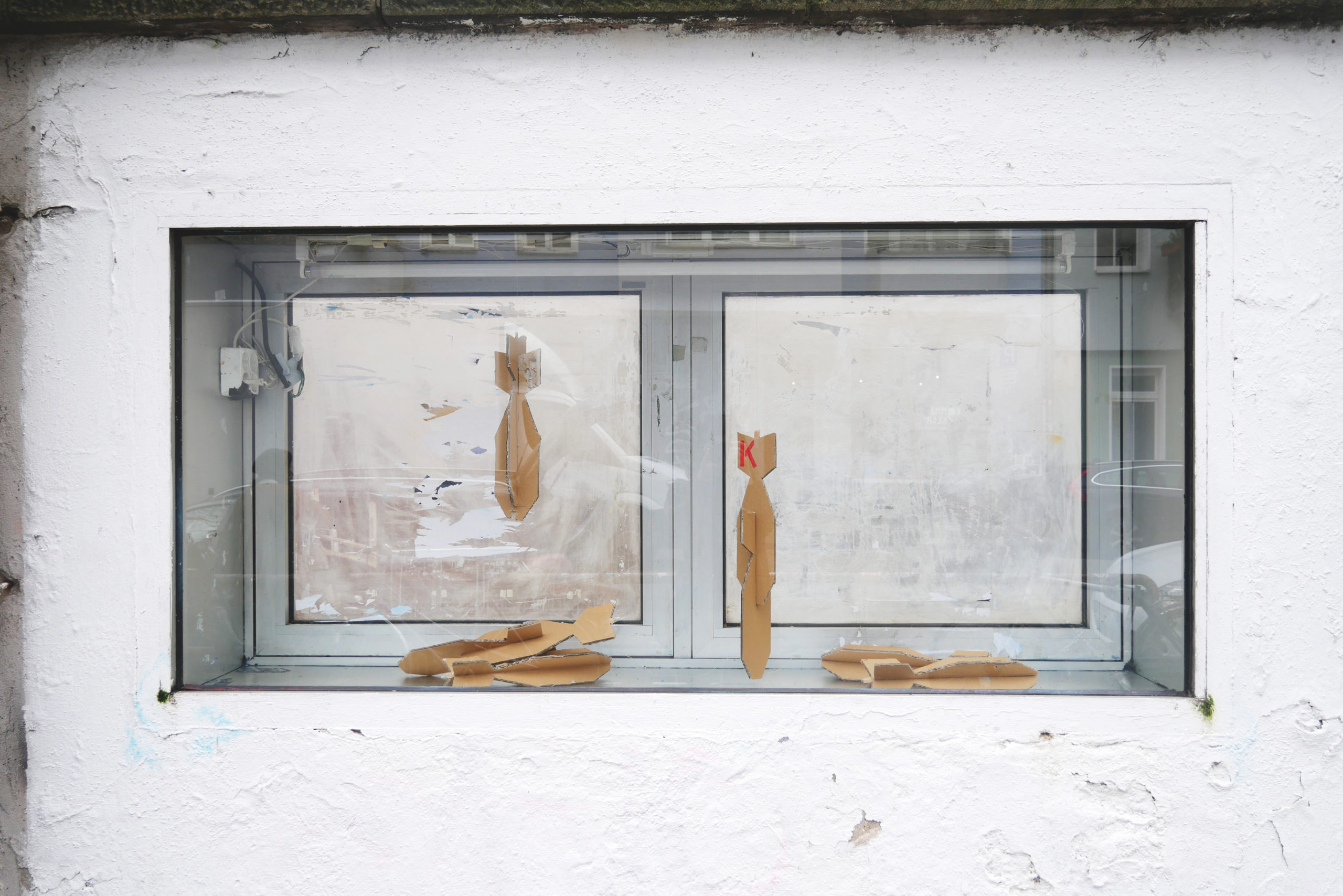