The Swedish Cultural Foundation in Finland was established in 1908, at a time in history, when the right of the Swedish-speaking population to use their own language and have their own culture, was threatened. Today, the foundation plays a bridging role in a bilingual society, and, through its work, wants to enhance the understanding of the value of living in a country with two languages.

Svenska Kulturfonden’s mission is to support and strengthen the culture and education of the Swedish-speaking minority in Finland, by supporting education, arts and culture and social cohesion through non-profit organisations. 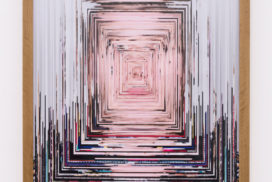