So & So Studio is an anonymous design practice which has surfaced as a natural response to calls for observation, research and understanding, proposition, and smart solutions to design challenges considered unique. The work of So & So Studio ranges in scale and focus from architectural design through urban discourse, product design and art installations. No matter the scale or focus of each work, they desire and demand to connect today’s relevance in architectural thinking to the people that are occupying our spaces.

In their current body of work, Ripped Off, So & So explores the excavation and reduction of space using residual materials: found and ripped off the streets of Berlin, Germany.

Jorge Luis Borges, in 1985, claims: “Space, according to the idealists, does not exist in and of itself: it is a mental phenomenon, like pain, fear, and vision, and being part of consciousness, it may in no way be said that consciousness is situated in space.”

This proposal explores the studios use of collage as an intuitive exploration to each project, whether the result is built architectural space, eventually realized, or just the visualisation of perceived space. Within the recording of time, space, as it is recognized in consciousness, is the artifact and evidence of moments which exist in the present. As architects, it is our responsibility to realize space in every facet of the word.

Through collage, So & So continuously utilizes the instantaneous results of perceived space. It is within this result where the So & So consciousness of space becomes the viewer’s perceived time. Posters from the past are taken from the streets to feed an intuitive spatial creation and understanding of the architectural future. The viewer will experience a current reality, that is a present state of a layered past. A past that was once advertising for the future, but now draws the viewer into the a new spatial dimension of a hopeful future.

So & So Studio proposes to bring the collage alive, expanding it to an interactive scale, throughout the three rooms of the GlogauAIR studio space. Here, the collage becomes a model for spatial communication, striving to join the three separate rooms into one larger gesture, while simultaneously dividing the space with overlaps and in-between space.

Casa MAC
Teaching a blind client how to read her new home
So & So Studio UG
Client | Private
Status | Completed May 2018
Thiene, Italy, 2018

Haus KOZ
unique, functional space in which a small family can live and grow together
So & So Studio UG
Client | Private
Status | Construction pending
Berlin, Germany, 2017 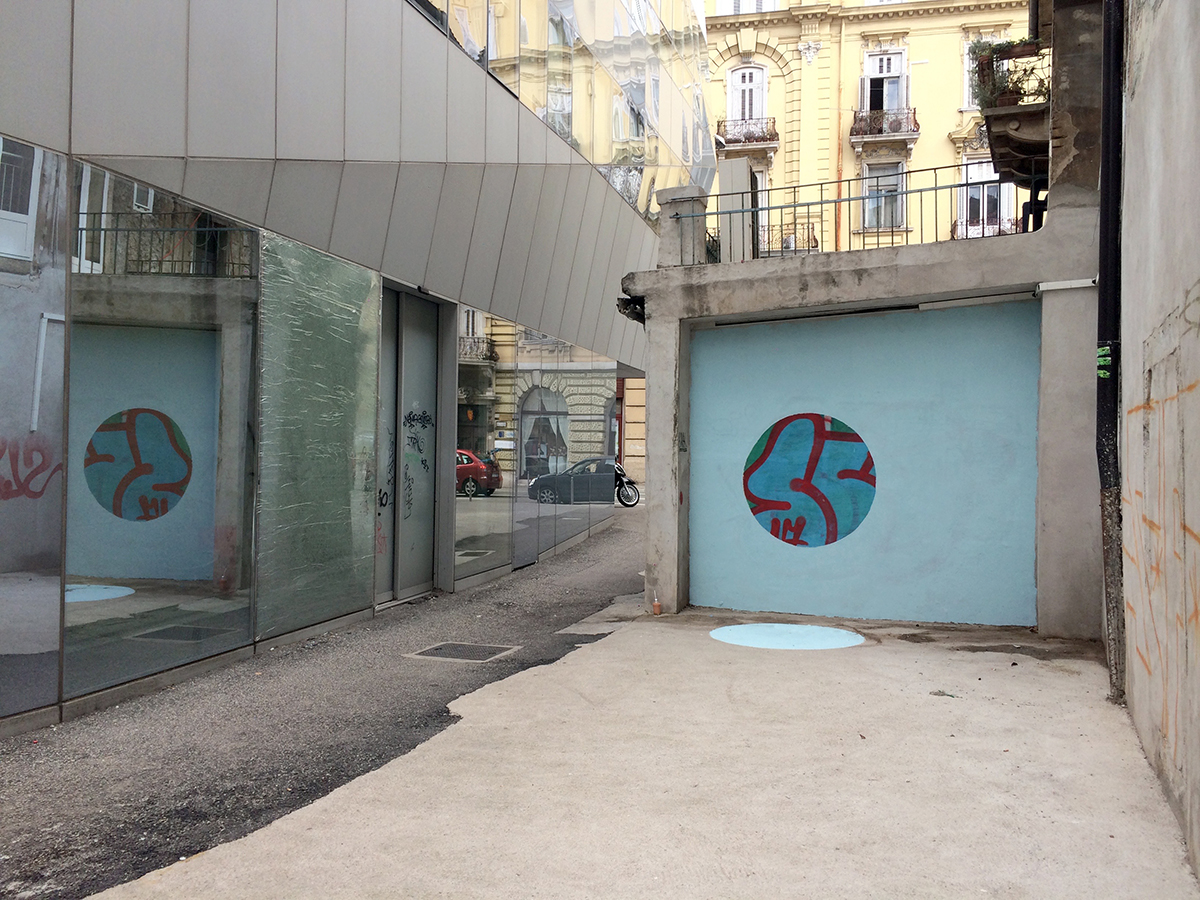 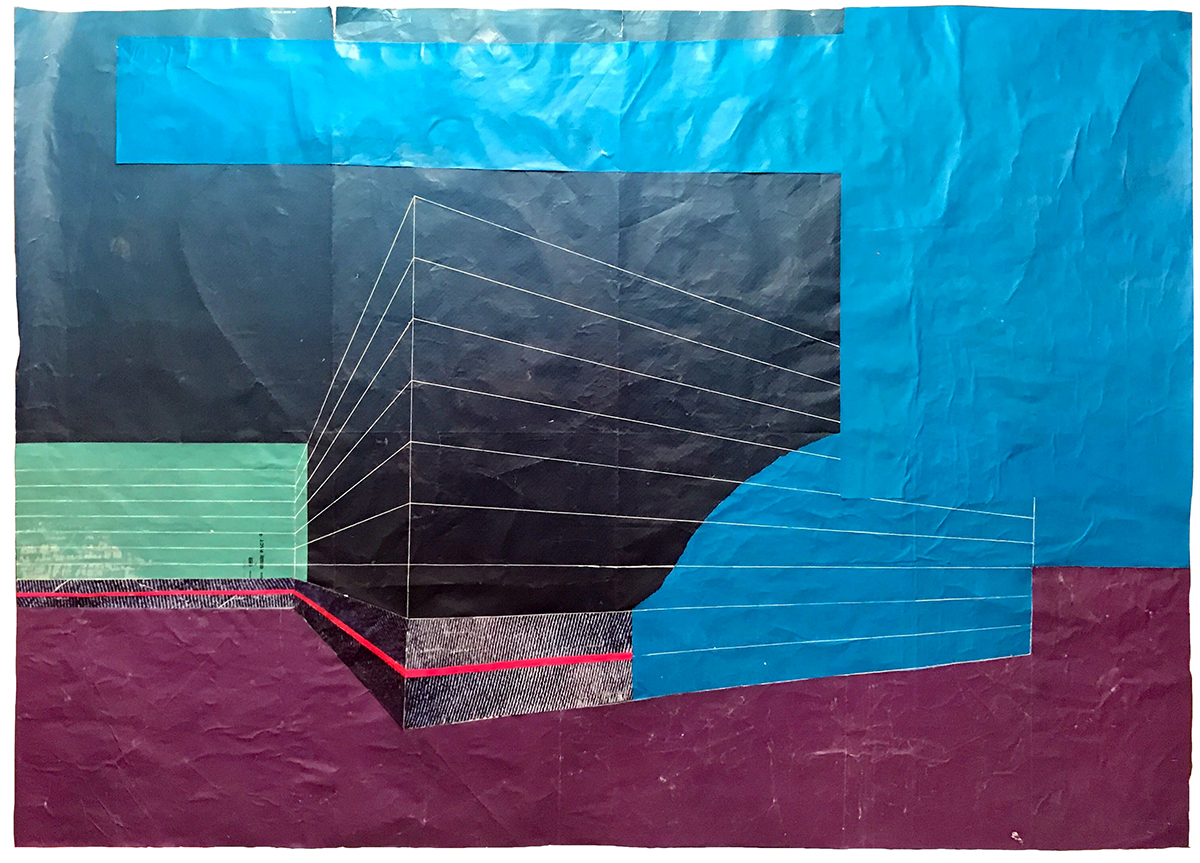 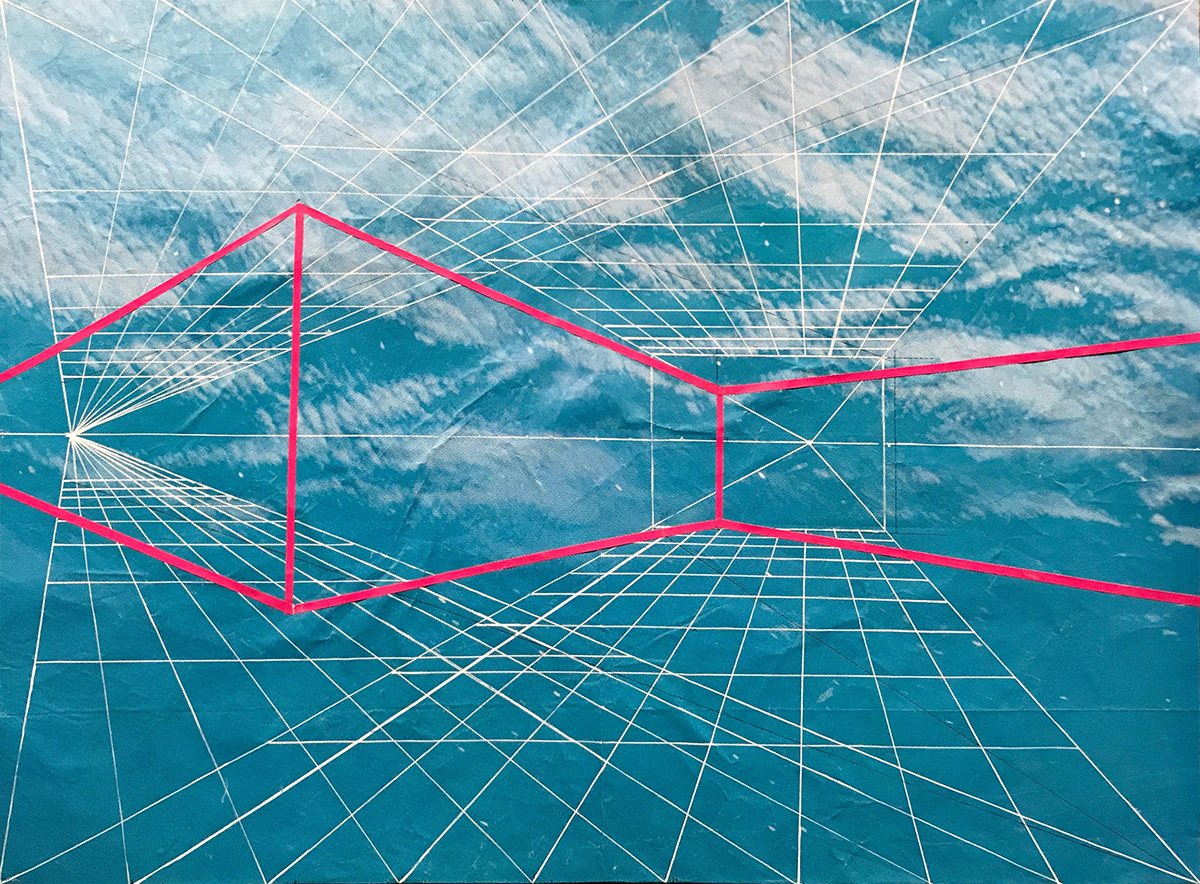 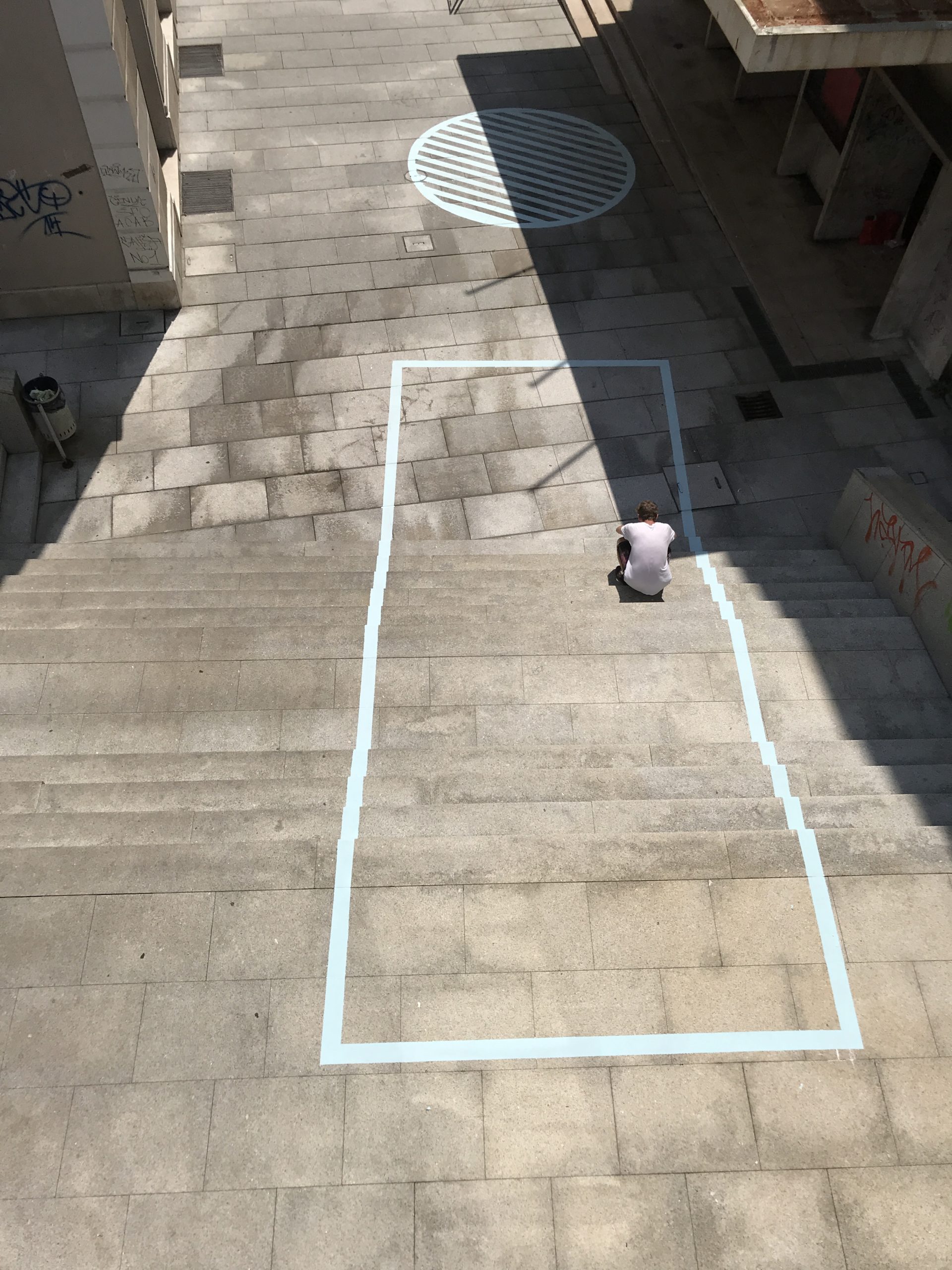 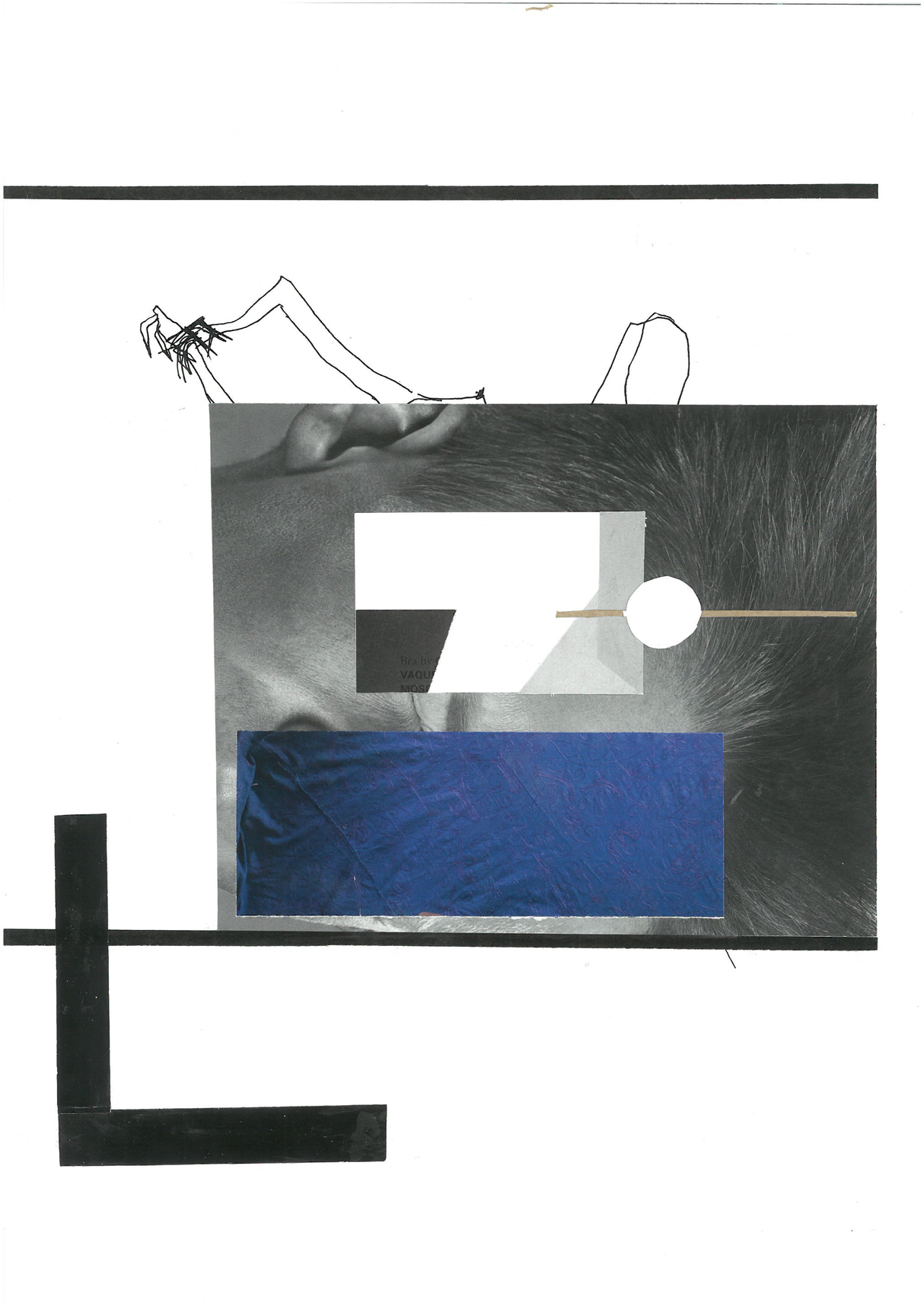