On August 6, the multimedia exhibition “The Gaze” opens at GlogauaAIR at 6 pm. Nine artists will present their gaze on sexuality, gender and the body.

A wig on a sheet, ripped tights, a piece of pizza on a body. And in between, again and again, the image of a woman. Her gaze meets that of the viewer, rests on him. She is aware of the presence of the other, it seems, and one almost feels caught in the voyeuristic viewing of the photo. The history of art is marked by female bodies, in imposing scenes, in everyday situations, in rapture, suffering, struggling, and again and again – naked. It is a look at the woman. She becomes an object, placed on a pedestal, unsuspectingly presenting herself to unsparing gazes. The stories of women affected by gender-specific violence are also heard and have their place in the exhibition.

And now, all at once, she looks back. Is not shown, but shows herself, shows her world. Clears the lowest to the top, analyzes, sorts anew. Like a double exposure, the images overlap, many bodies become one, and the boundaries between outside and inside dissolve. The old, familiar images blur and new ones emerge. But, also the stories of women affected by gender-specific violence are heard and have their place in the exhibition.

In the rooms of the Project Space, the artists present their view of the world in which they live. The artists of the exhibition: Anna Fritsche, Bahar Kaygusuz, Celine Yasemine, Ksenia Apresian, Nadja Ellinger, Nora Heinisch, Lisa Strautmann, Rebecca Rütten and Ria Rwayitare. The works are multimedia: photographs, moving images and audio-visual installations will be shown.

Admission is free, there will be a donation-based Bar with drinks from Mio Mate and BRLO Craftbeer. The vernissage will be held in compliance with the current Covid rules, it is requested to show a test or proof of vaccination at the entrance. The exhibition will run until August 8. 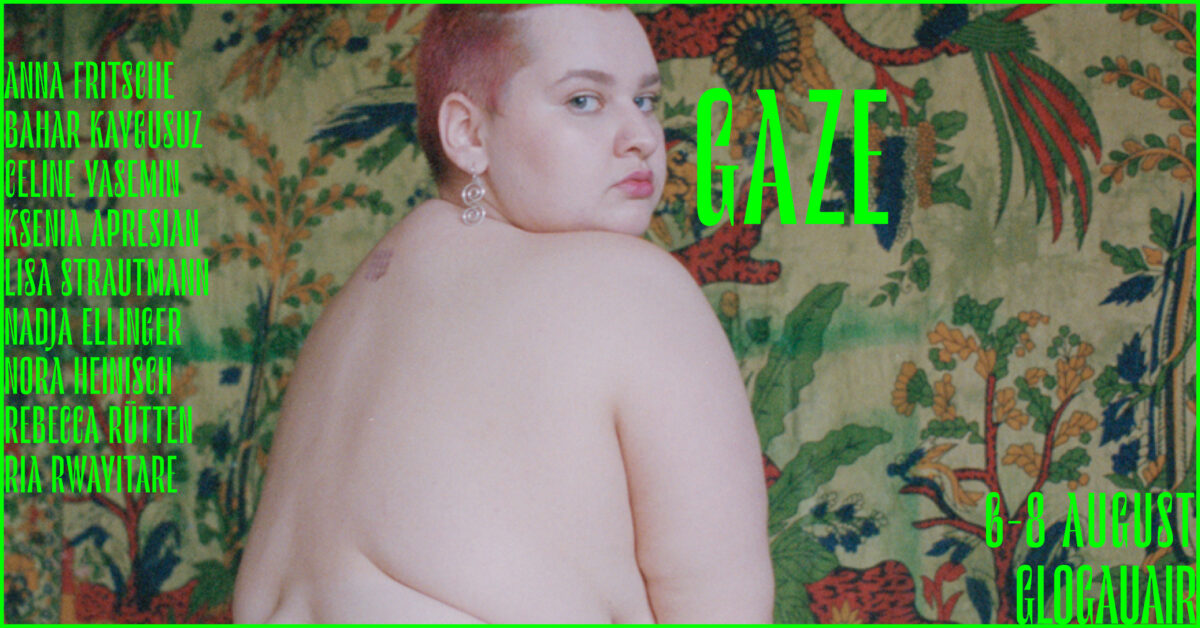 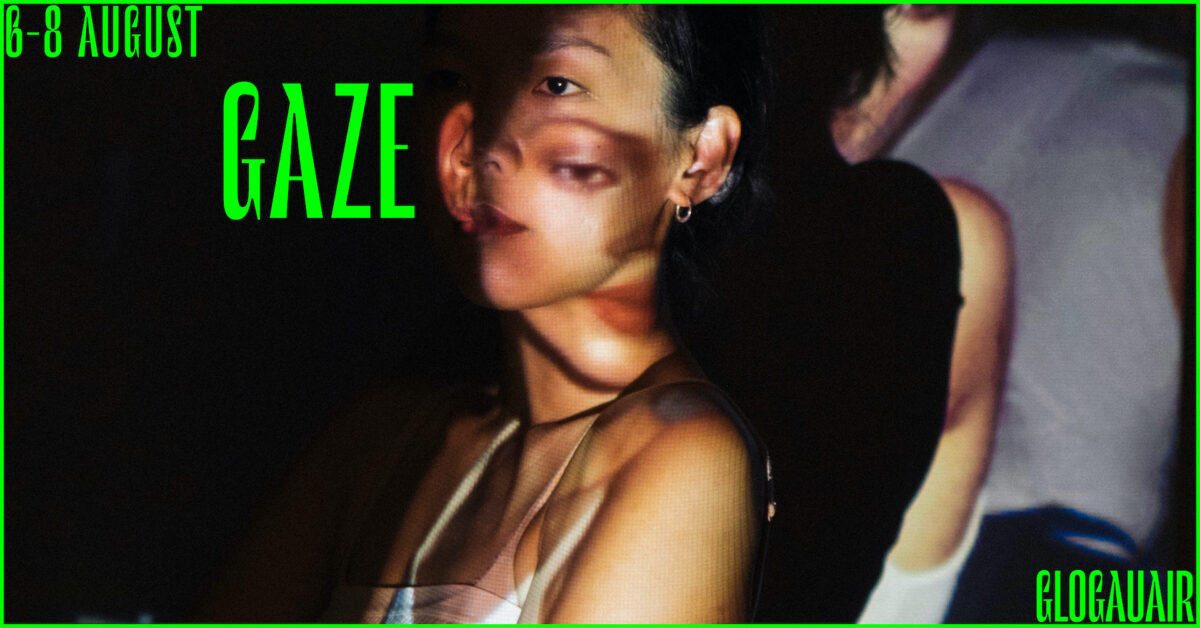