Nonlinear online tumbling into independent journalism that highlights extremist ideology and their members’ inherent link to alternative ideological education. Each finding is the result of algorithmic echo chambers that reach the entirety of today’s Internet content. This illusion of so-called independent thinking is akin to the current cultural conflict of male fragility and the self-proclaimed, pejoratively-termed Incel group.

Silvestre Preciado is an Ecuadorian-American interdisciplinary artist. Her work spans issues surrounding American foreign policy, human rights issues, and conflicts of late capitalism. Her interdisciplinary practice varies on the applicability of the works’ concepts. Her primary materials s range from oil on canvas, airbrush, and silkscreen prints to ceramics and photography. She has shown internationally, with upcoming exhibitions in Paris, New York, and Berlin.

She is currently enrolled in the GlogauAIR residency in Berlin, where she is developing a large 45° angle walk-in installation titled A Stomached Elephant. The self-titled installation is an analogical reference to an exaggeration of consuming the internet. The display serves as an analogy to the installation’s core concept of “algorithmic echo chambers”, meaning the reverberation of content that cycles through highly complex algorithms that result in creating the illusion of information and culture. The work is moving toward a digital archival study, paired with subjects from her past oeuvre, such as the hand of benediction, 3D medical imagery, and military photojournalism.

She is originally from New York and holds both a BFA from The Cooper Union and an MA in Philosophy and Art History. She currently works and lives in Berlin. 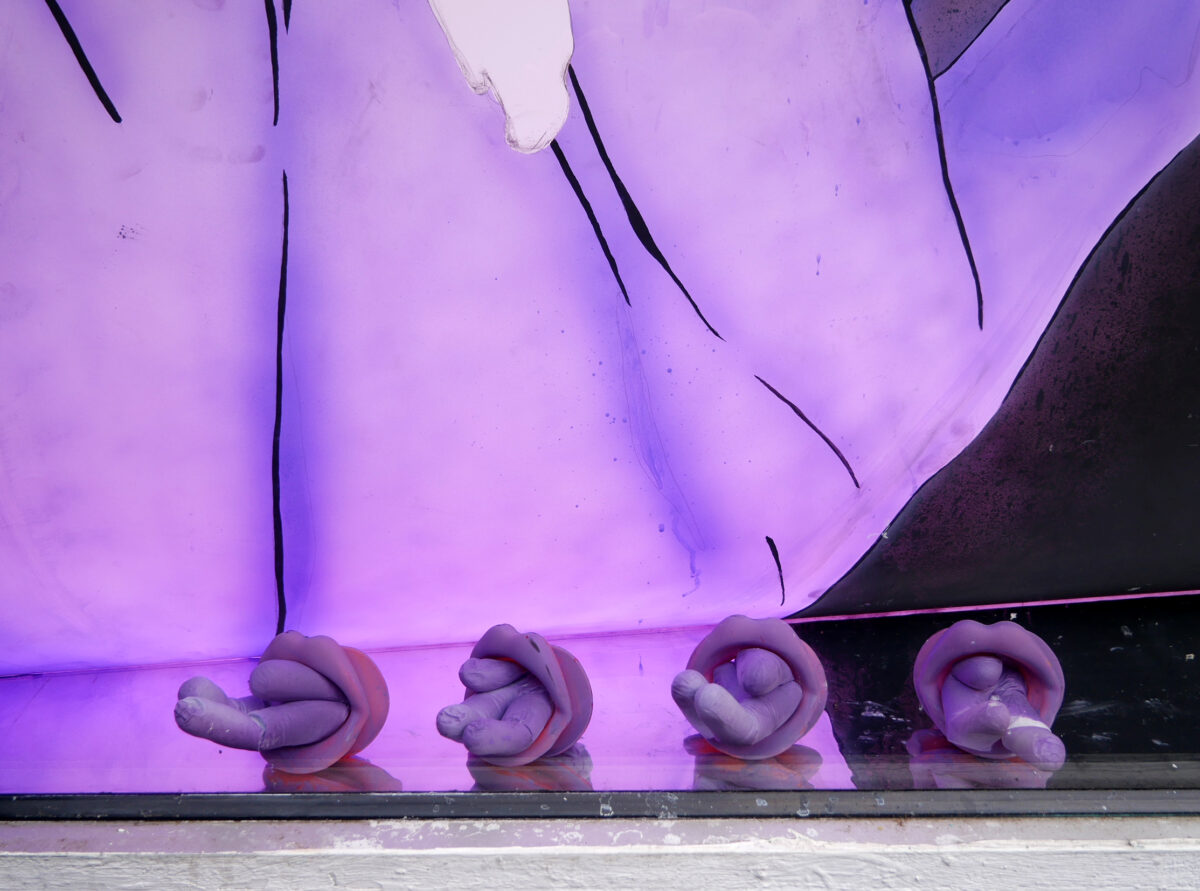 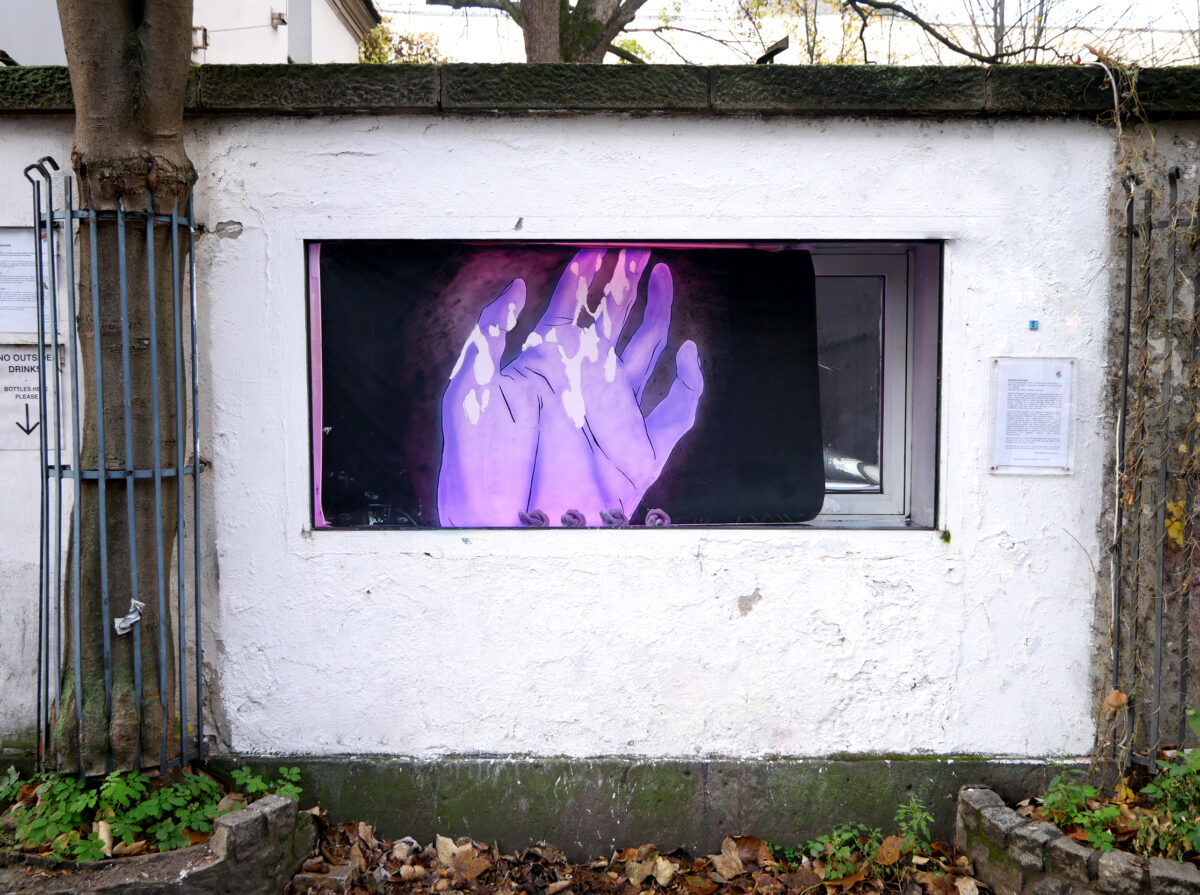 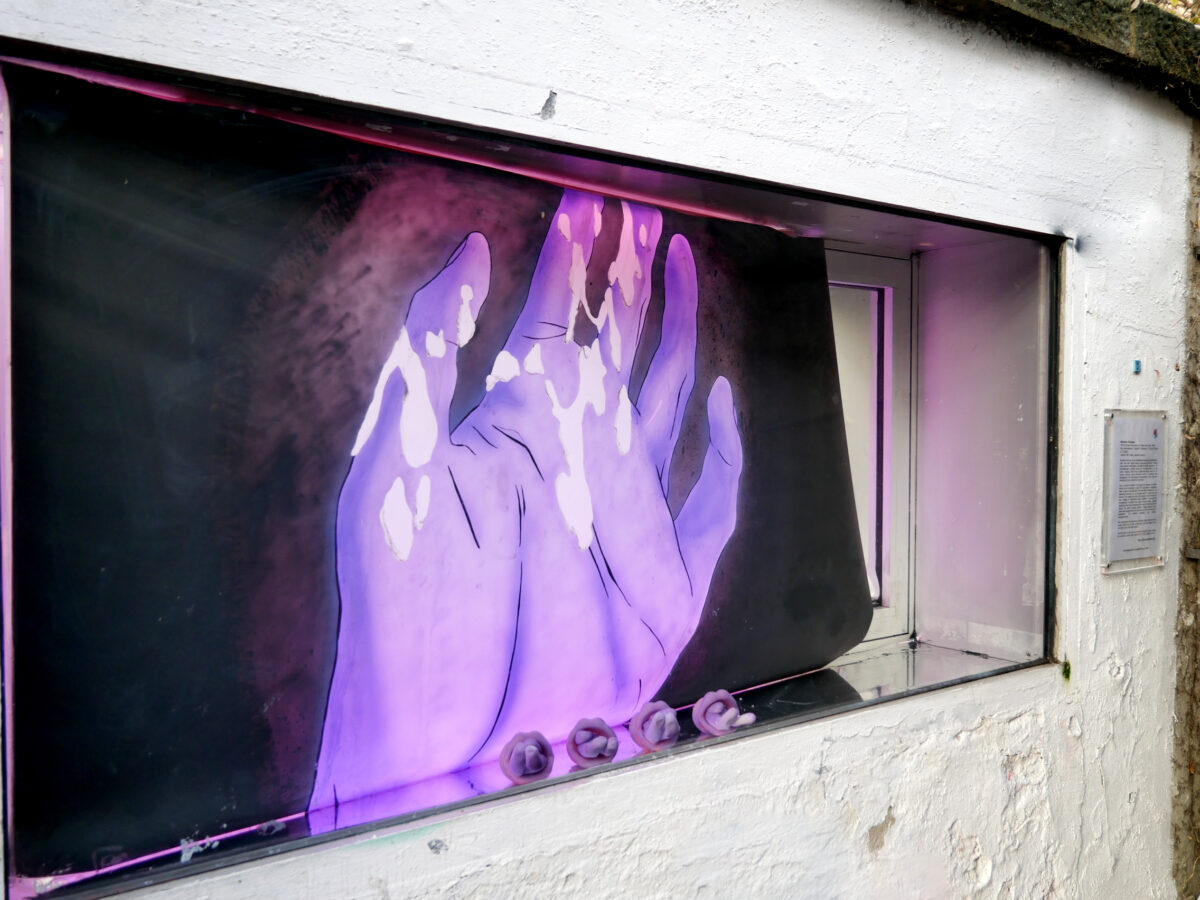 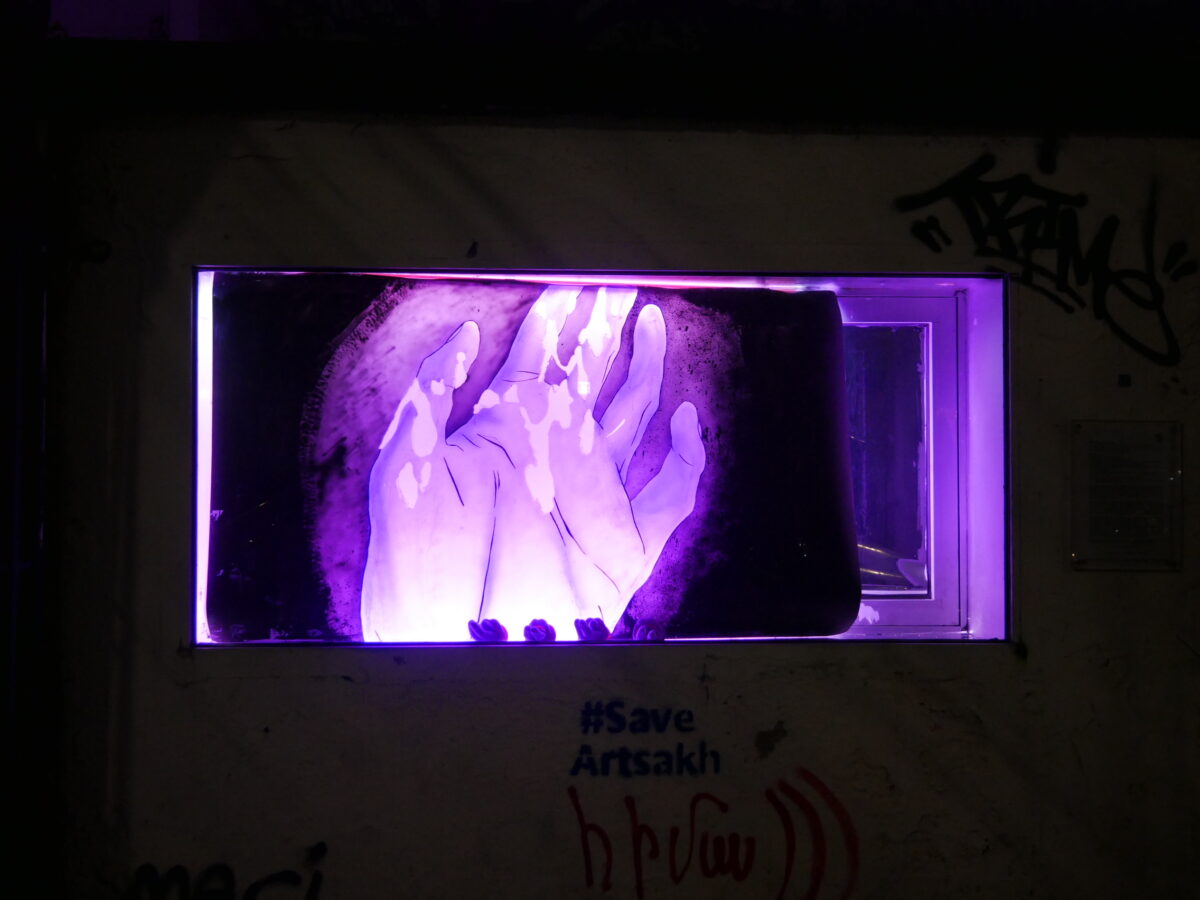 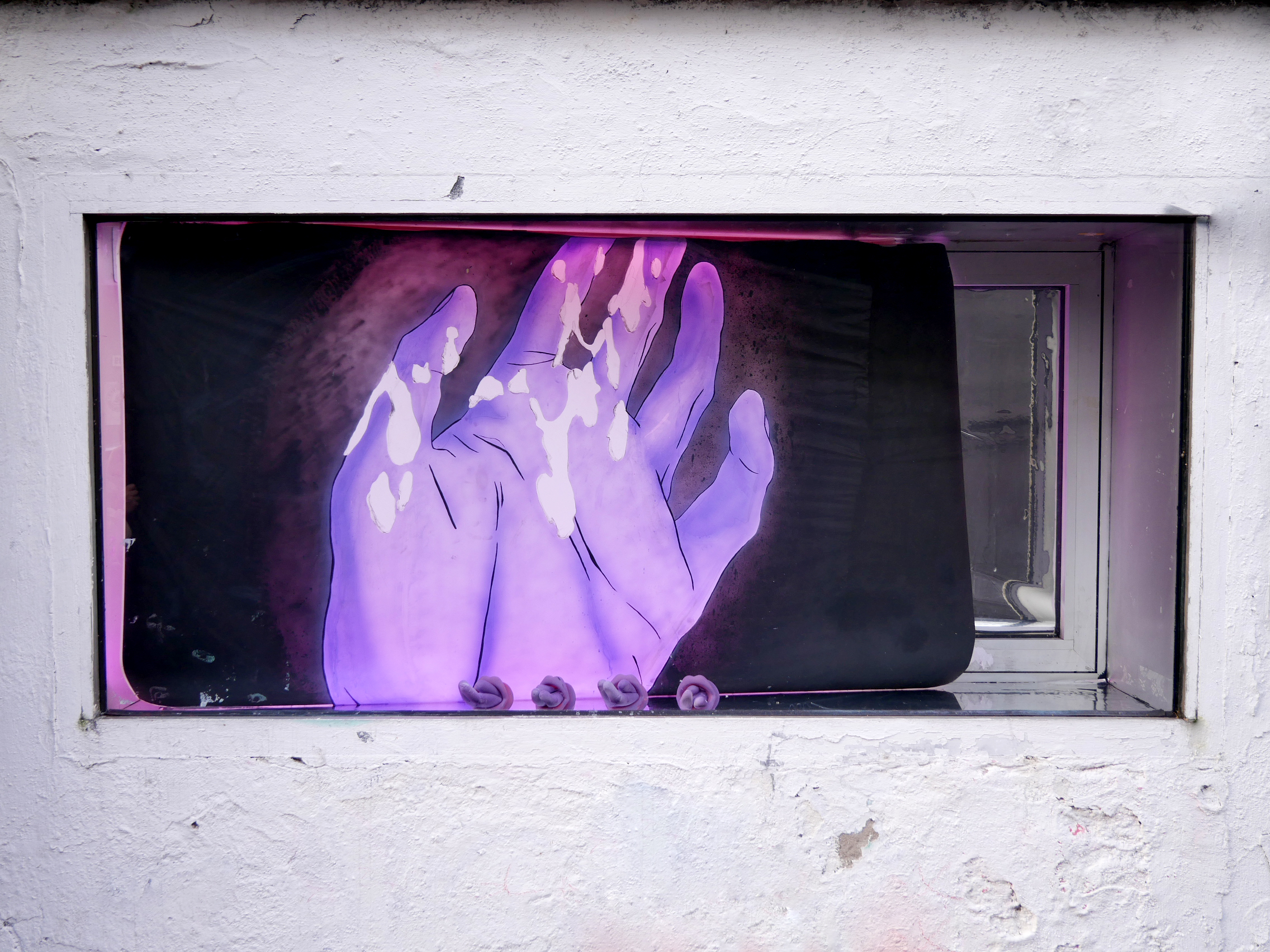 Life Drawing in May by Sophie Peters