31 years have passed since the fall of the Berlin Wall.The political, ideological and, in some cases,  physical frontier not only divided Germany, but the entire world into two axes; one of Capitalist origin and its nemesis, the Communist.

Now the physical wall no longer exists, but there is an invisible one that continues  to divide Germany, and it’s measured in wages, infrastructure, education, unemployment, political  and economic differences, that tips the balance in favor of the West.

A barrier that has been reinforced thanks to the global financial crisis that has occurred in recent  years, widening the gap between rich and poor, ending the so-called middle class.

The idea behind  this work is to attest to this reality that is still in force today through the study of the  landscape, both urban and human, to show that division that is still latent between the Western  and Eastern parts of Berlin, taking the German capital as an example of what is happening in the  country.

A change obviously happened, but did it meet the expectations? David Hasselhoff “looked for freedom” at the Brandenburg Gate, and still today this song, and this moment, constitute a hymn remembered by those who experienced the fall of the wall. But that change in the political and social model was already predicted, from a Communist character to a Capitalist one, and as the change has not met the expectations, at least for some, we are still here, just like Hasselhof sang, still searching for it.

I’ve been looking for freedom

I’ve been searching so long

I’ve been looking for freedom

Still the search goes on 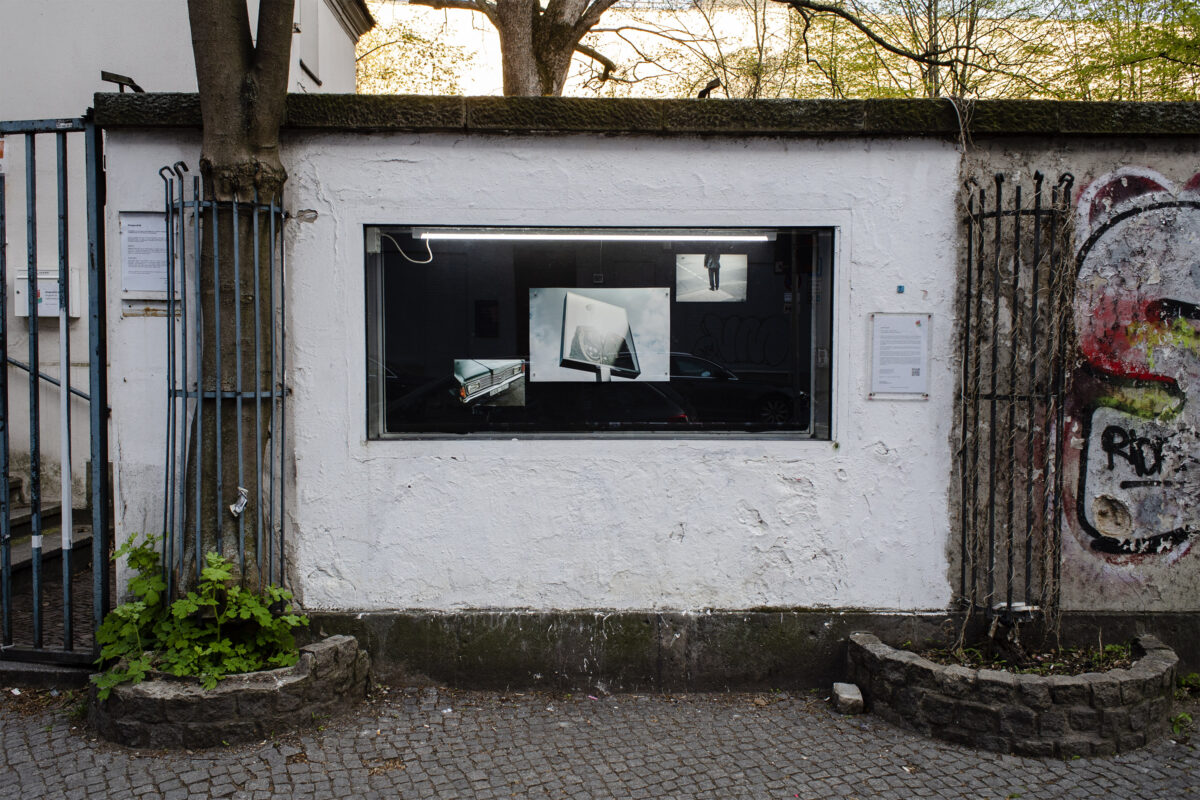 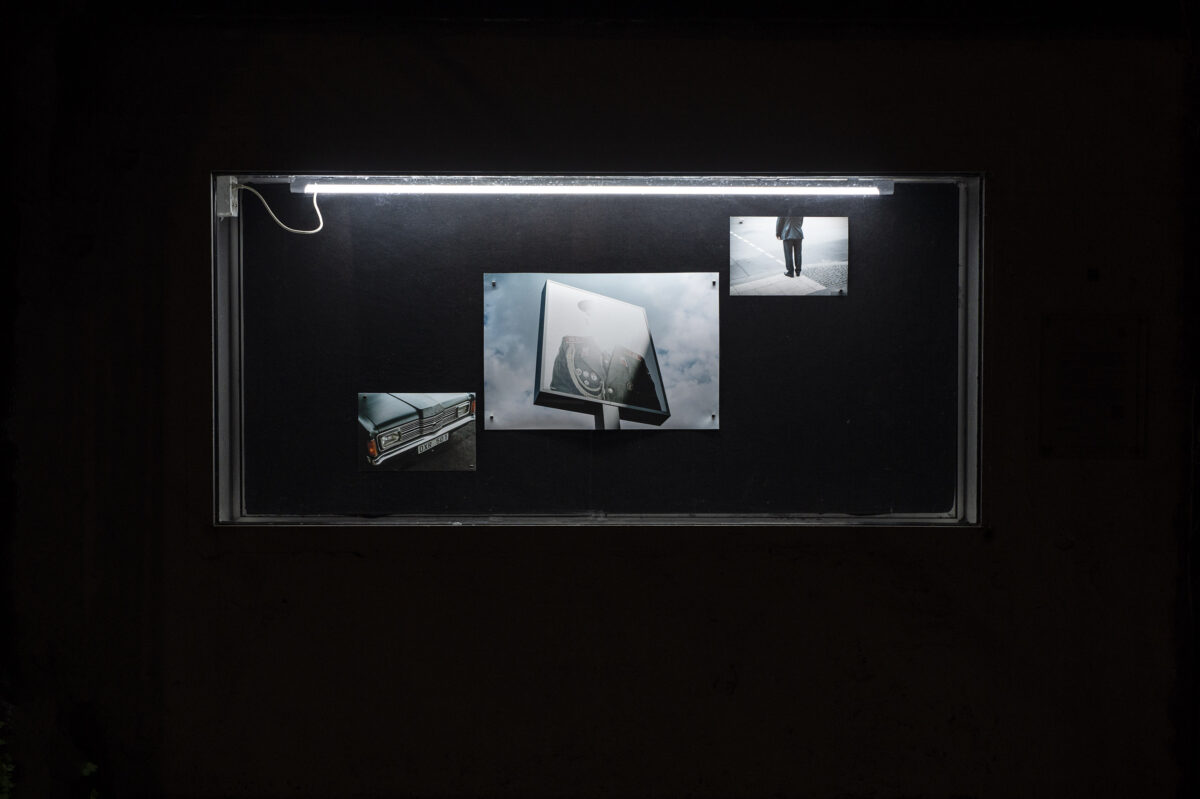 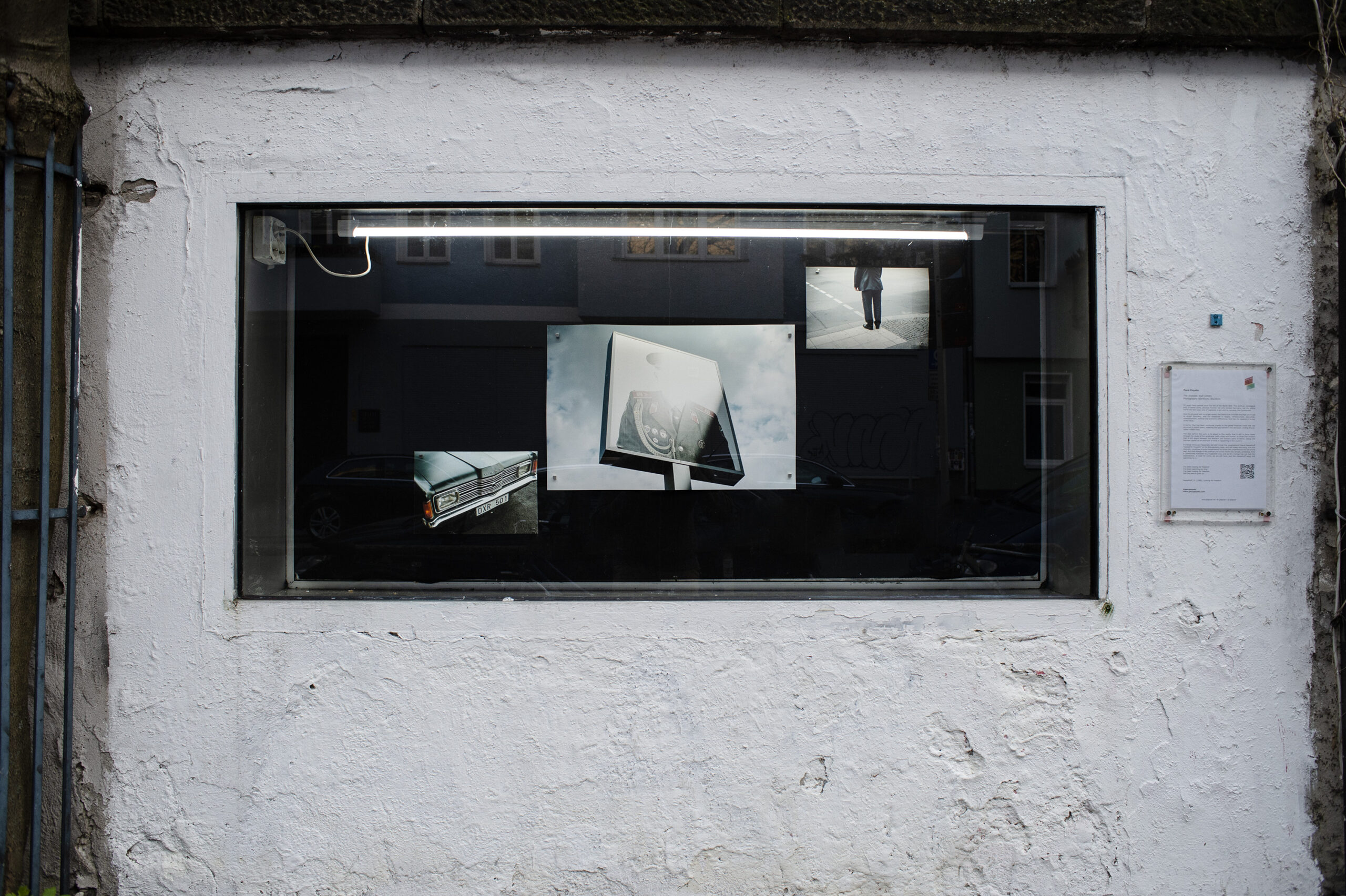