Millie Gleeson is an artist from the UK, with a background in film, festival and
fashion. She predominantly paints large scale female portraits, in which she
explores the encounter, through the self, the other and the space between.

She is currently working on her project ‘Perceptions’. This series of
self-portraits focus on distortion: Using lenses and mirrors she creates a
dimension of space in which she becomes the observer observing the
observer. Through journaling, collecting and analysing; Aspects of self are
brought to the surface to be healed and released, capturing faces and spaces
in flux which transform along the journey.

You’ll be able to see more of Millie Gleeson’s work during our Open Studios on
December 17th! 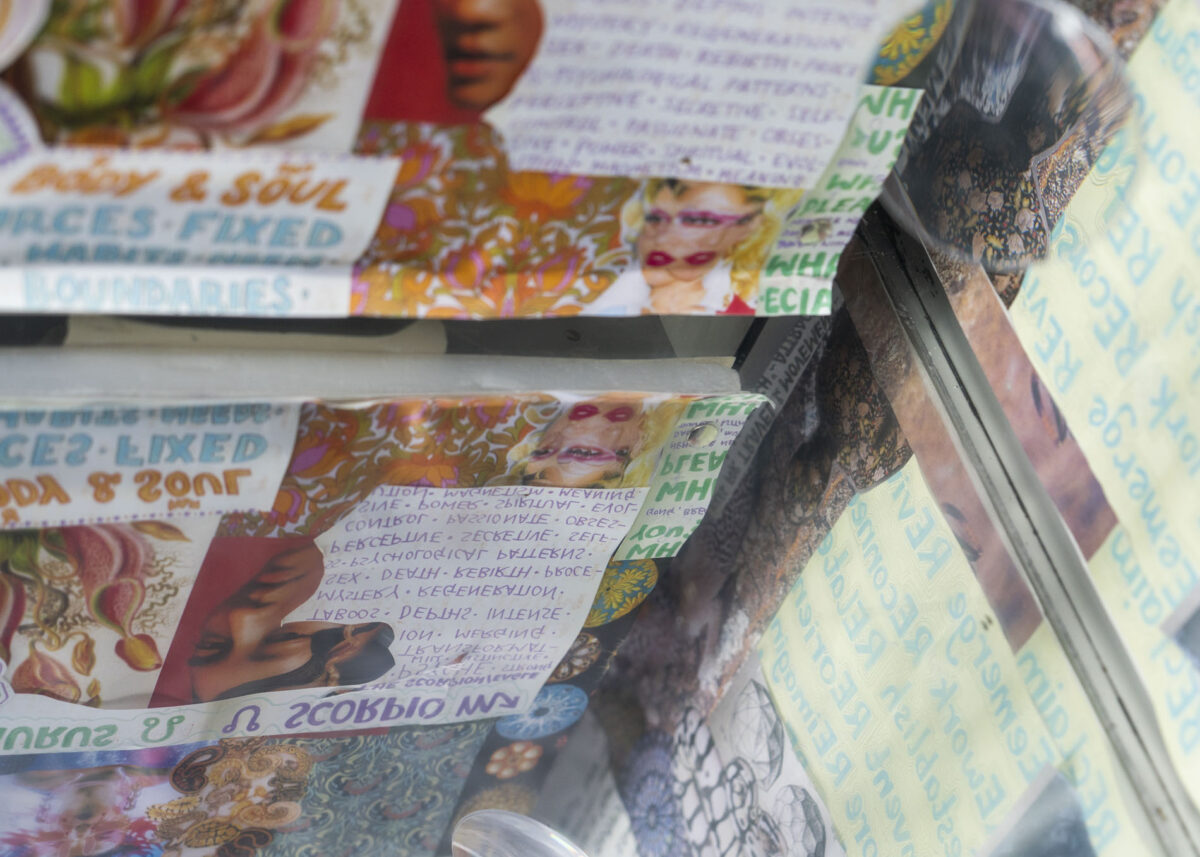 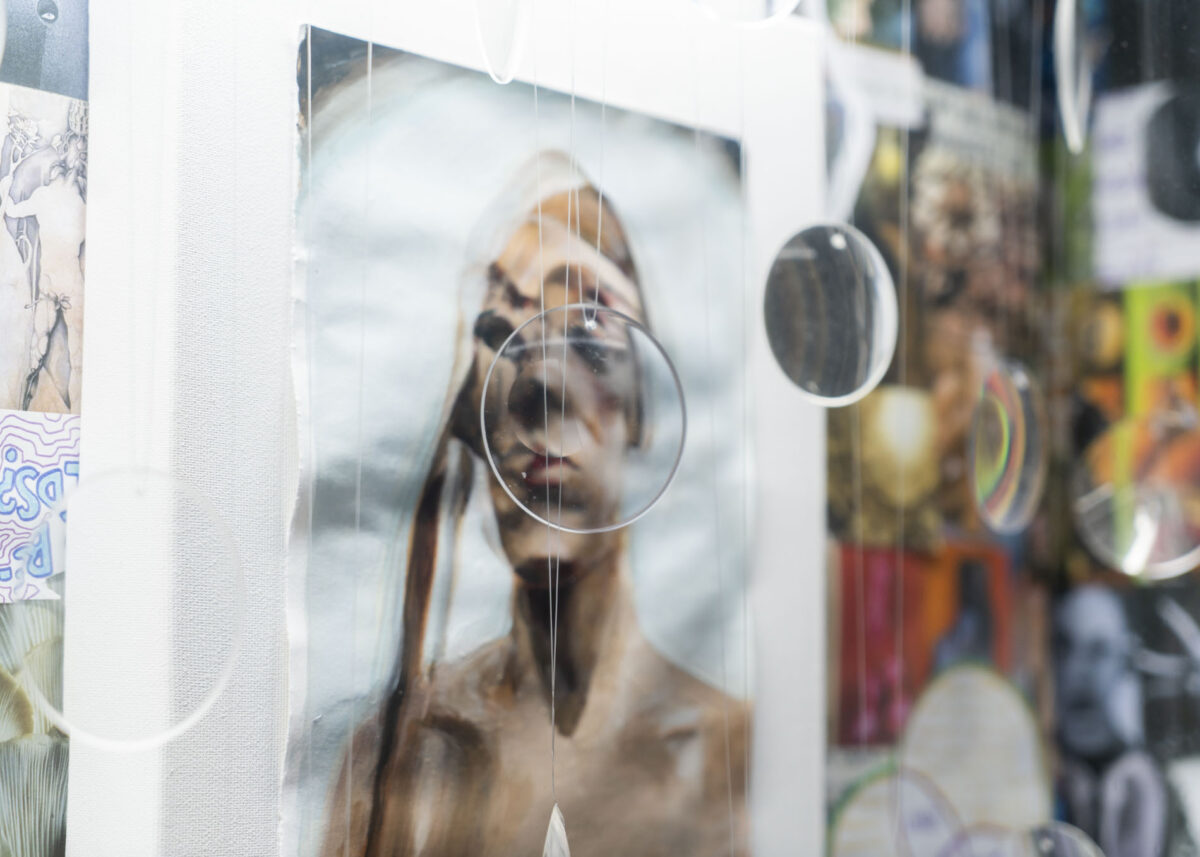 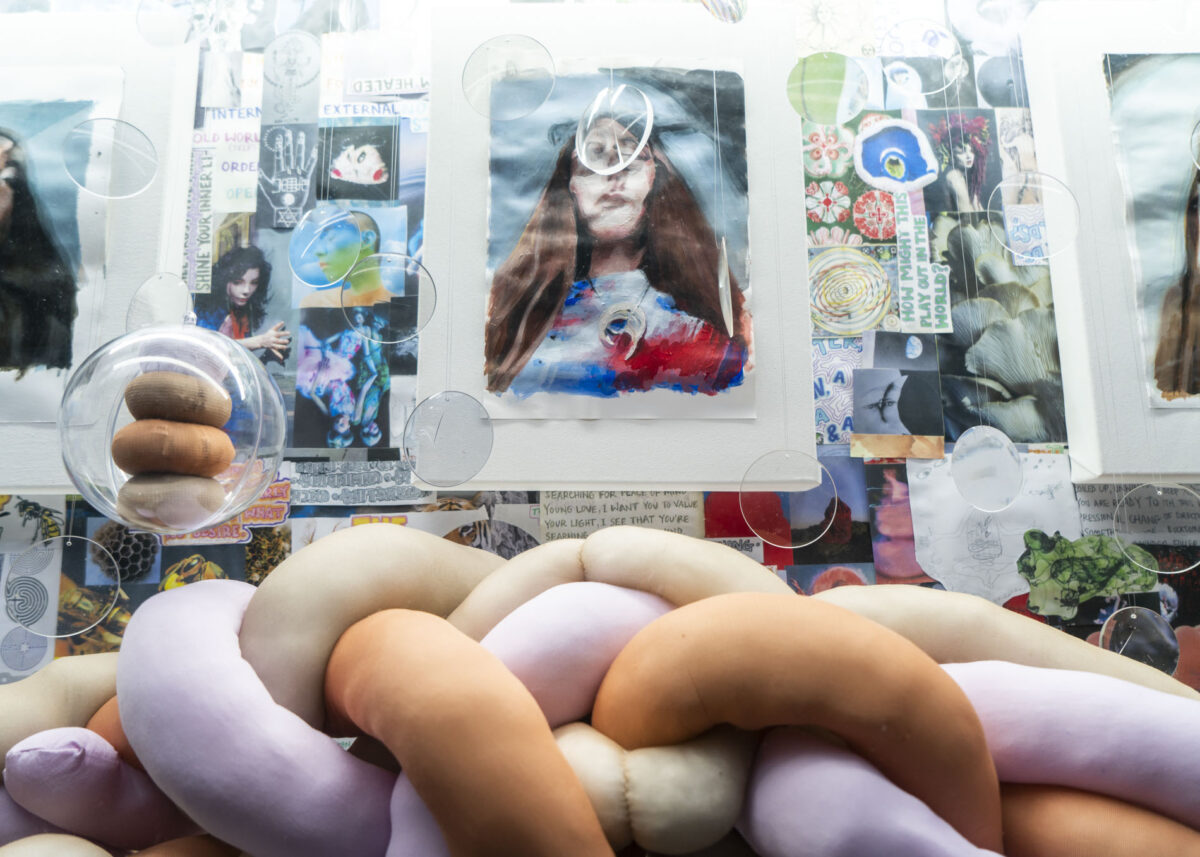 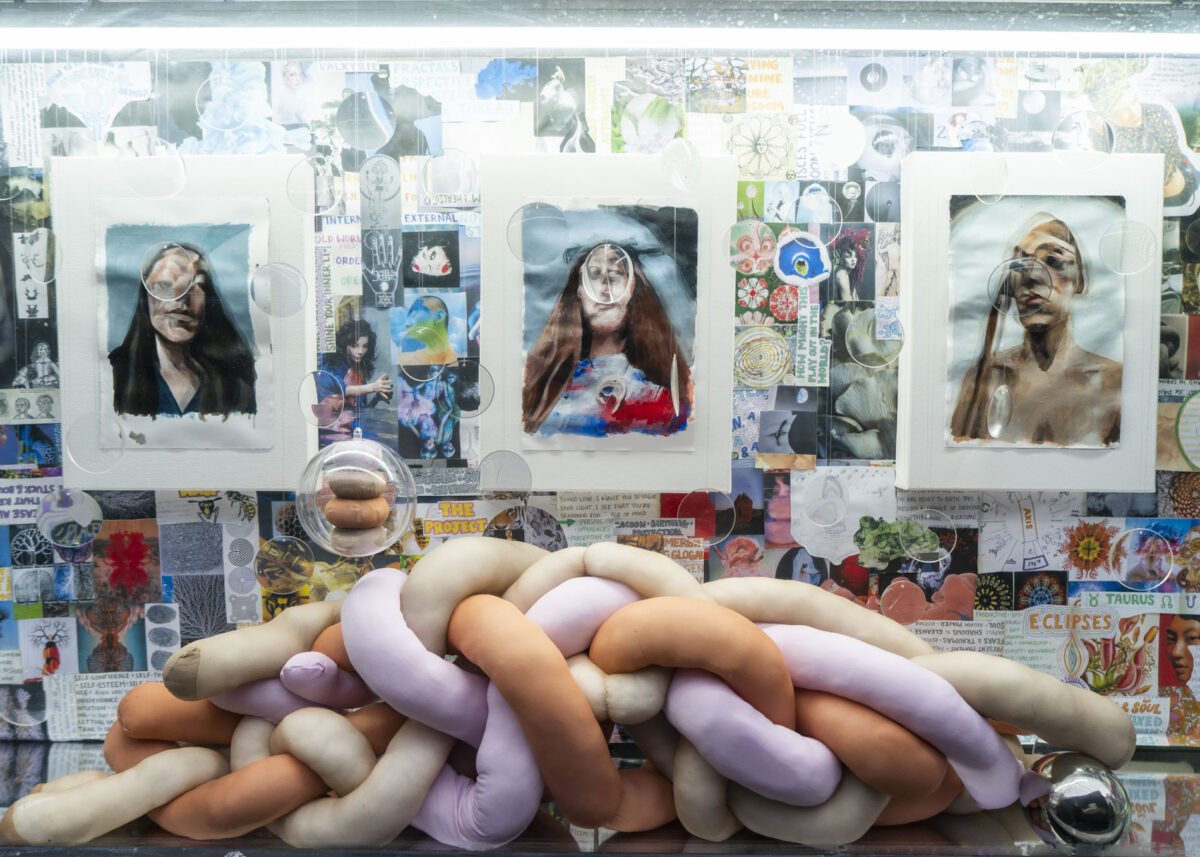 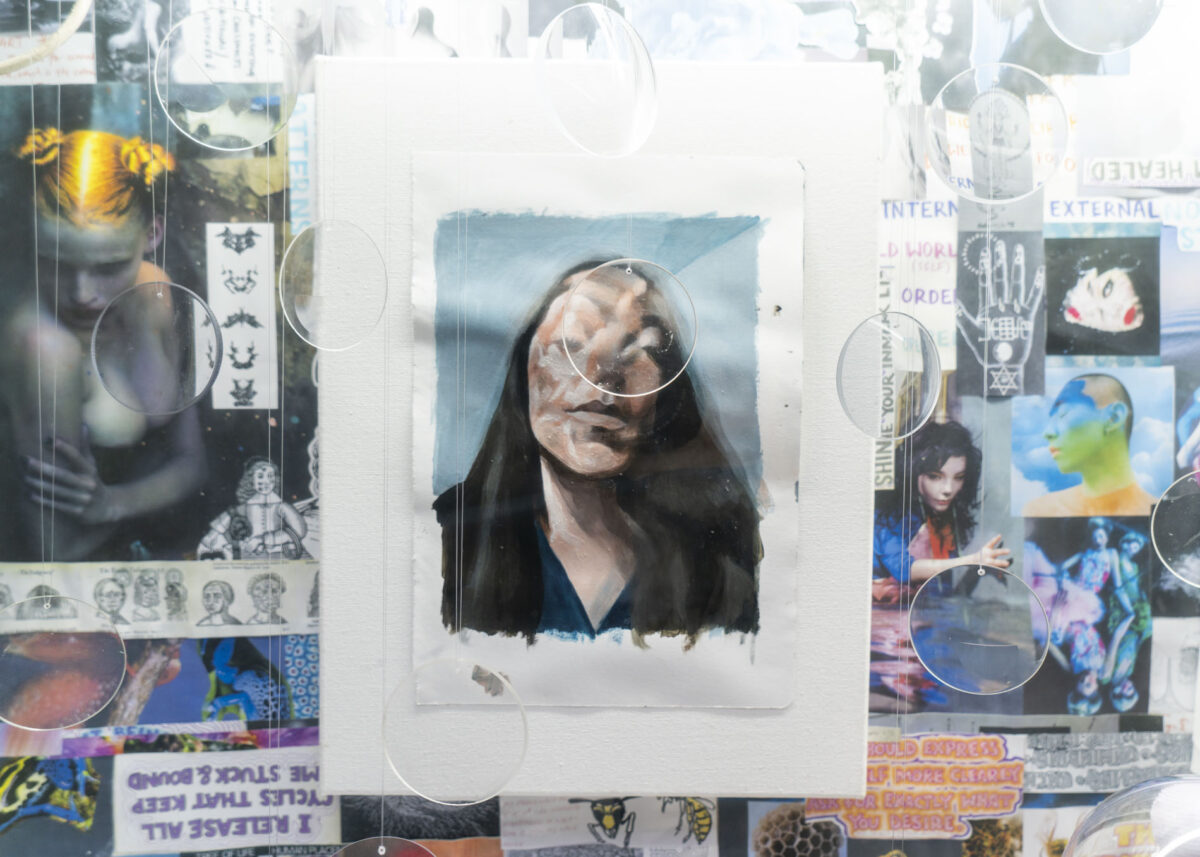 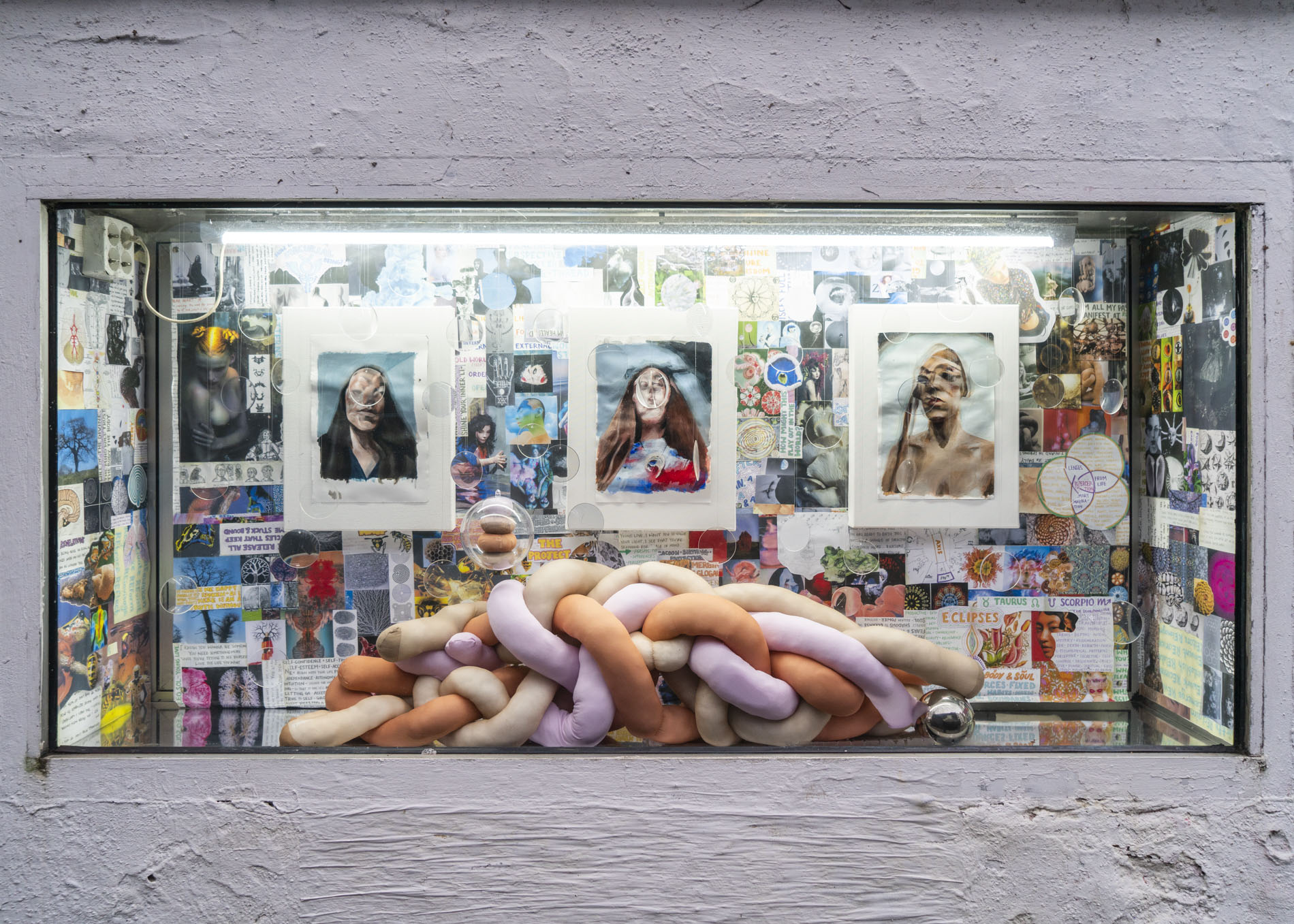