Graduated in Fine Arts from the Universitat Politècnica de València in 2015, she developed her work in this city until the end of her studies, 2017. From his stay in Valencia his work was directed towards installation and photography turning this binomial into his means of expression par excellence. Her work proposes a reflection that materializes in the photographic execution and takes various forms to exhibit, and question, the excessive credibility we place in the image. She currently lives and works in Berlin, preparing her next exhibitions at GlogauAIR and also her next participation in Palma Festival Caen, France.

This piece is related to the project «Las bañistas» which tries to document what happens in the women’s fitting rooms of different swimming pools. The fitting room is a singular and neutral space, where a calm and trusting atmosphere is generated, which arises from sharing it with people of the same sex, one of the few spaces that is still segregated by gender. The purpose of the project is to observe and document what happens there with the aim of showing and preserving one of the few women-only spaces that remain in today’s society. The documentation will be carried out with small pinhole cameras and mini-video cameras that mimic themselves in swimming objects, in this way the intention is to document these situations in the most natural way. Another aspect that makes it peculiar is the lack of distinction, the ambiguity between equals, we become bathers from the moment we enter until the moment we leave and act as such in this small submerged city, Berlin. 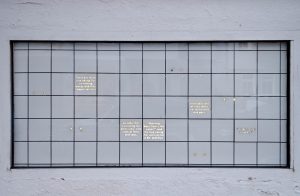 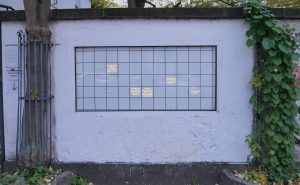 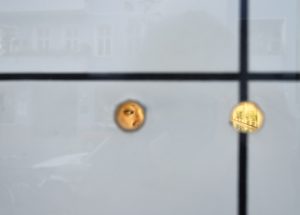 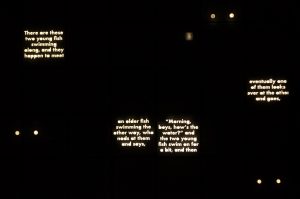 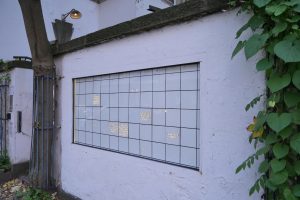 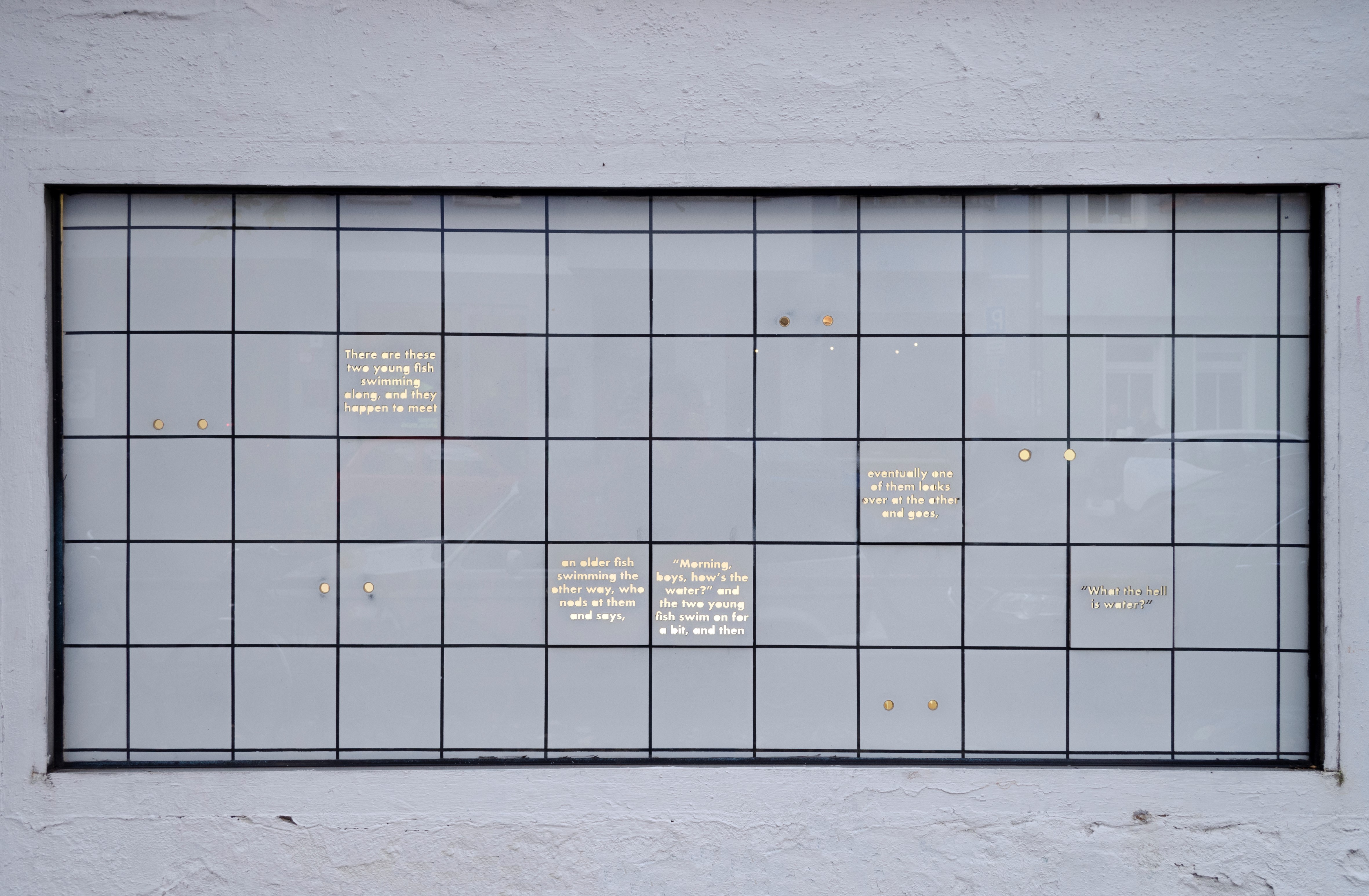