Arthur: ”You might say that; men do have a nature aura about them; when they’re around Fuck is in the air; it’s overpowering; it carries you away with it, sucks you right up.”
-Solanas, Valerie. Up Your Ass (1965). London, Sternberg Press, 2022

Finn Theuws (b. Amsterdam 1997) is a multidisciplinary artist whose artistic practice consists of the various media of sculpture, installation and writing.
His work presents a visual language of personal memories and figures of speech.

The research accompanying his practice is based on the dynamic of his interpersonal relationships and the urgency to dissect the many aspects of ‘contemporary masculinity’.

He employs and reassigns materials and objects which he considers as being able to speculate, and have a recognizable relation, metaphorically (or even clichéd) to the different aspects and properties of the masculine; with a focus on a non-normative social orientation.

His practice includes and combines both organic materials, such as carnivorous plants impersonating hegemonic behavior, and artificial objects, like a medieval chainmail covering a massage mechanism speculating on the forbidden history of sodomy.

During the GlogauAIR residency period he wants to expand his research on primal forms of hegemonic masculinity and interpretations of social roles dating back as far as hunter-gatherer societies; and embody the research into new tangible work. 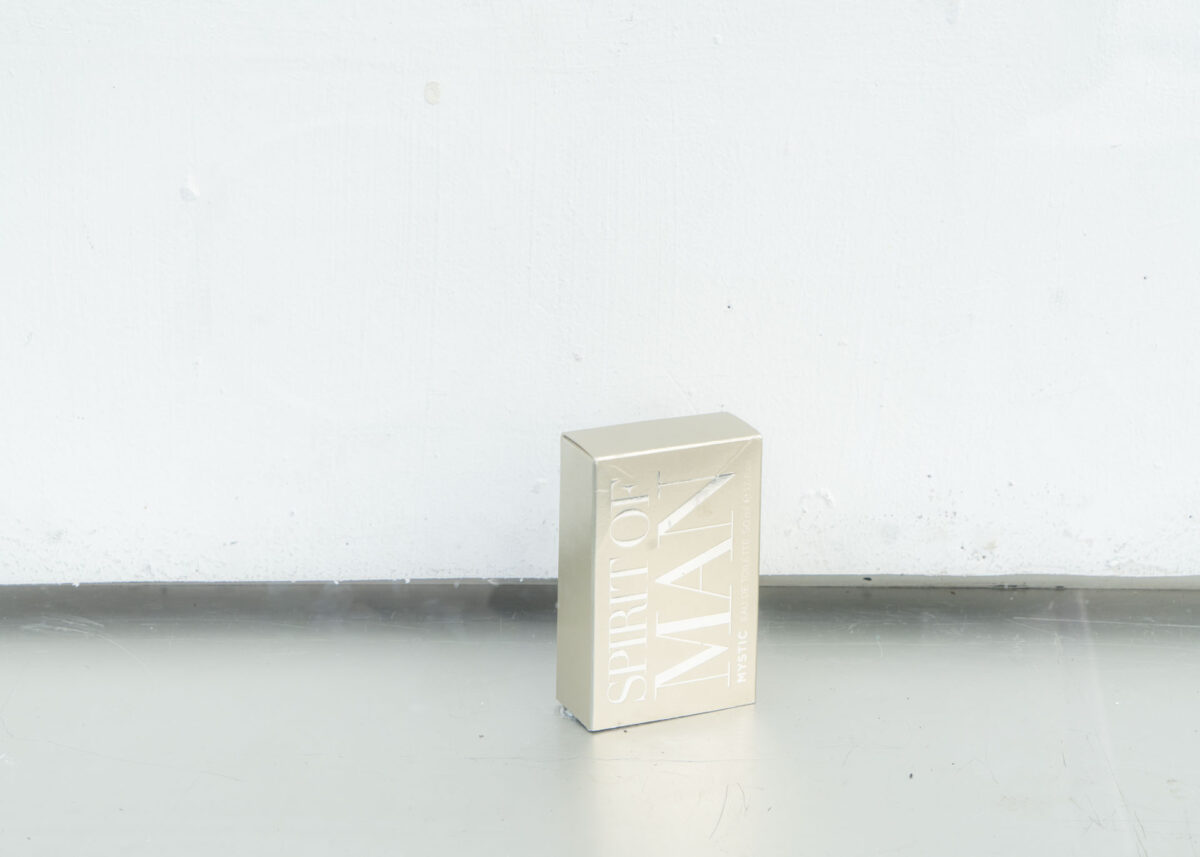 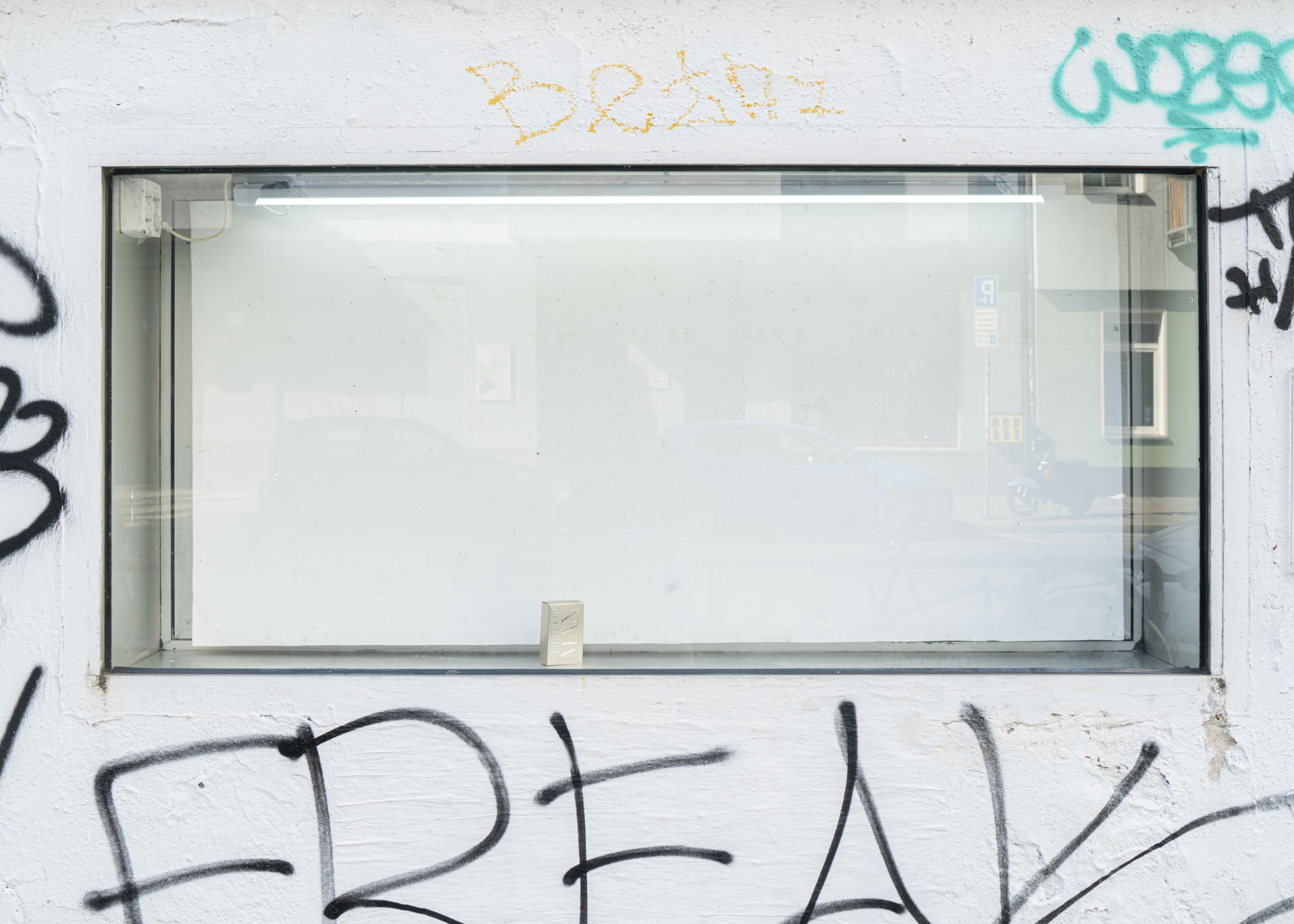