Installation with films by Margarida Paiva, Thale Blix Fastvold and

HydroSensual film program takes the viewer on a journey from the deep down of the ocean darkness, through a spiritual spell of sea waves, into seasonal cascades of colors. It is a visually seducing experience. Pleasing frames soothing the senses change slowly according to the immersive slow-motion rhythm of water and meditative vibe. Hydro-substance dominates in all works in various forms; as a theme, background, and artistic tool. However, the impression emanating from the screen is surprisingly both fluid and solid material; as if the flat screen possessed textural qualities. The paradoxical co-existence of contrary features is a key to reading the movies, as they all present different kinds of polarities; darkness/light, Nordic Sea/Baltic Sea, life/death, water/fire, color/background. But oppositions here are not dividing or separating, on the contrary, they are rather emphasizing the intrinsic connection between various states, beings, and things; changeability in the cycle of nature. One can hear here an echo of Heraclitus’ ontology based on fire, who claimed that things exist in constant flux; they are both the same and not the same over time (και ουδέν μένει). And as an attracting aesthetics mesmerizes senses, it shouldn’t do the same with the mind; beyond each movie stands a very serious issue: overexploitation of oil industry (I am Hydra), disturbed ecosystems (Eclipse), and drastic changes in climate (Seasonal Transitions). From the pure art historical perspective, what is interesting to note, is that motives of various plants and organisms used in early (or late) avant-garde movies as decorative elements are coming back now in a different context; as clear statements asking for the attention of approaching climate catastrophe. At least art can talk about the apocalypse in a sensual and beautiful way.

Installation with films by Oslo based artists Margarida Paiva, Thale Blix Fastvold and Tone Bjordam, the artists will be present during the opening event:

Thale Blix Fastvold, I am Hydra

Eclipse is an experimental film about disturbed habitats and creatures moving to new places after their habitats have been destroyed. The film starts with a jellyfish with its round shape and small particles floating around like a planet in space. Other creatures appear through passages from sea to land and to outer space again. The whole film is about transitions, either transitions from one place to another, or from dark towards light and back to dark.

BIO | Margarida Paiva (b. 1975, Portugal) is a visual artist living in Oslo working with film and photography. Her films have been shown widely in exhibitions and international festivals. Recent work focuses on the human bond with nature and other living beings. This interest in the natural world has a spiritual dimension based on ancient animist beliefs in which plants, animals and places all possess a distinct immaterial essence.

“I am Hydra” is a hydrofeminist spell to end the petrocapitalist age. The film is shot in Norway and Denmark, its opening scene is from Skagen where two oceans meet (the Northern Sea and the Baltic Sea), and the film juxtaposes footage from the Norwegian oil industry with the forever self-regenerating Hydra species while referencing the mythological multi-headed Hydra-creature. The soundscape is by cello musician Einar Halle in collaboration with Gunnar Halle.

BIO | Thale Blix Fastvold (b. 1978, Norway) is a visual artist working primarily with photography, film and performance art. Thematically within the frameworks of eco feminism, inter-species-collaborations and the more-than-human intelligence, she works with artistic research as a respons to, and a way to add focus on current ecological challenges. She believes collaborations, communication and speculative storytelling is essential to envision new and more sustainable futures. Her work has been shown widely in Norway and internationally in exhibitions and film festivals, and her artist book Ghost of M was launched at the 57th Venice biennale at the National Pavilion of Bosnia and Herzegovina.

Seasonal Transitions (2021) is an animated video painting inspired by the gradual transitions of the seasons going from one state to another. Visually it follows a color spectrum typical of changing seasons in the northern hemisphere. The soundtrack follows the changing seasons with recordings Bjordam has made outside her studio in the forest in Nordmarka. The soundscape consists of ice, rocks, drizzling snow crystals, water and a river flowing by, lynx cries in spring, owls and birdsong and also music composed and played by Marten Scheffer, with Arthur Bont on percussion.

BIO | Tone Bjordam (b.1975, Norway) is a visual artist who mainly works with video and photography, and also performance, painting, drawing, soundscapes and sculpture installations. Transformation in nature, changes in society and in the human mind: geological, climatic and biological processes are central aspects of her art. She explores forms, patterns and processes in nature, in micro and macro perspectives and her work has been shown in Norway and abroad in numerous art exhibitions, festivals and at international science conferences. Her videos consist of cascades of colors and pigments that unfold in water at a meditative pace, like abstract paintings in motion, with allusions to chemical processes, romantic and atmospheric landscape paintings, cloud formations and climatic processes.

BIO | Sofia Maia Ciel is a philosopher and an independent researcher, curator, and art critic. She holds a Ph.D. in Philosophy and works across the fields of visual culture, feminist art history, contemporary French thought, Norwegian contemporary art, and environmental humanities. She publishes in various art magazines (Kunstkritikk, Hyperallergic, Tique Art, etc.). Ciel is a member of the International Association of Art Critics (AICA) and The Norwegian Critics’ Association (Norsk kritikerlag). She lives in Oslo, Norway. 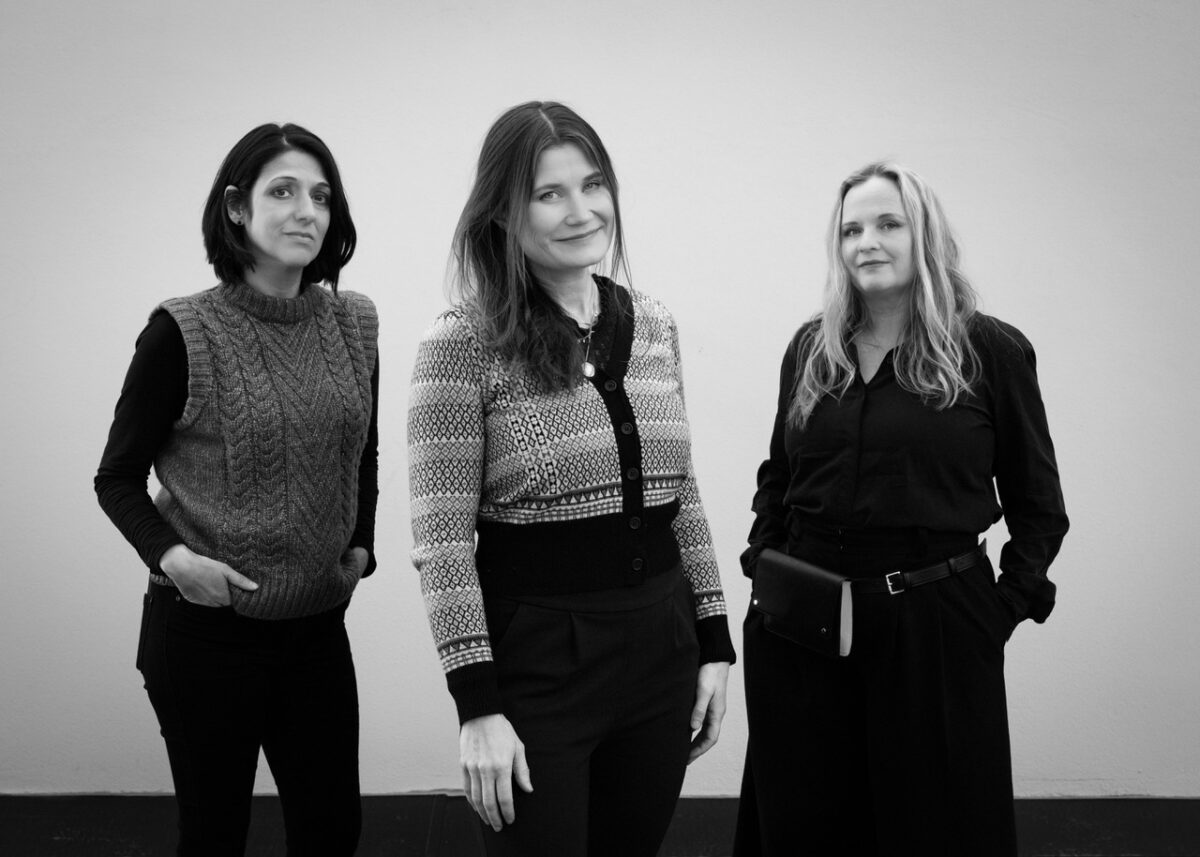