Western culture has made unquestionable the distinction between natural beings and cultural beings but this selection of videos shows an anthropological approach to the so-called natural world and especially animals. It is a composition of absurd and poetic situations regarding the relationship between humans and nature through play and games.

The group show in GlogauAIR’s project space displays a selection of video artworks that question, in a humourous tone, the capabilities of non-human animals to think symbolically and how that relates to a biological perspective. Observing animals through the lens of games and play gives a sense of absurdity in which repetitive gestures can appear like costumes or rituals.

The seriousness of the concepts of purpose and intentionality can invoke the ‘Theory of Mind’. The Theory of Mind, as explained by Tijs Goldschmidts – a Dutch writer and evolutionary biologist who questions the text ‘Homo Ludens’ by Johan Huizinga – explains the Theory of Mind as the ability to attribute mental states (beliefs, intents, desires, pretending, knowledge, etc…) to oneself and others and to understand that others have beliefs, desires, and intentions that are different from one’s own, creating a sense of self-awareness.

This exhibition is produced in collaboration with LOOP, a Barcelona-based platform dedicated to the study and promotion of the moving image. GlogauAIR’s curatorial team selected artworks from the video art platform VIDEOCLOOP, which is an archive to support and make visible video artists from around the globe.

Photographs by Beatrice Lezzi © 2022 All rights reserved to GlogauAIR gGmbH 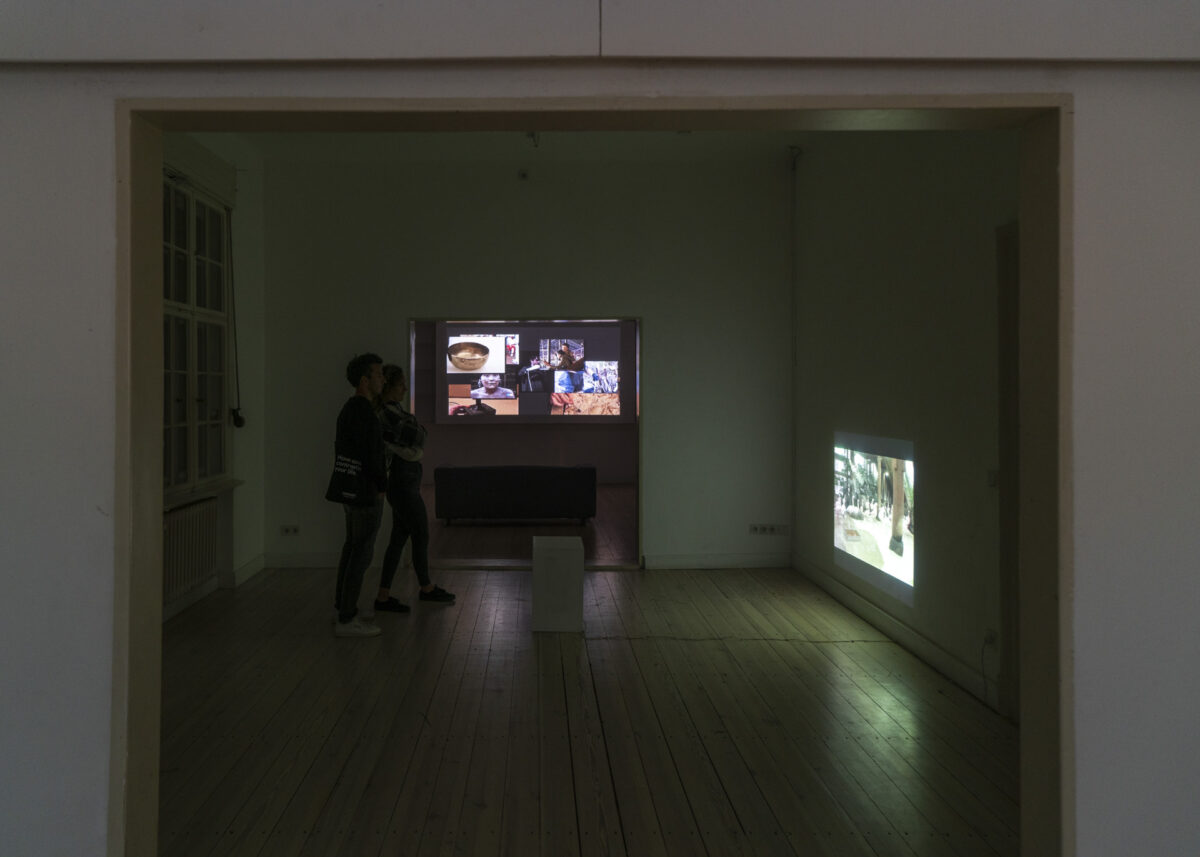 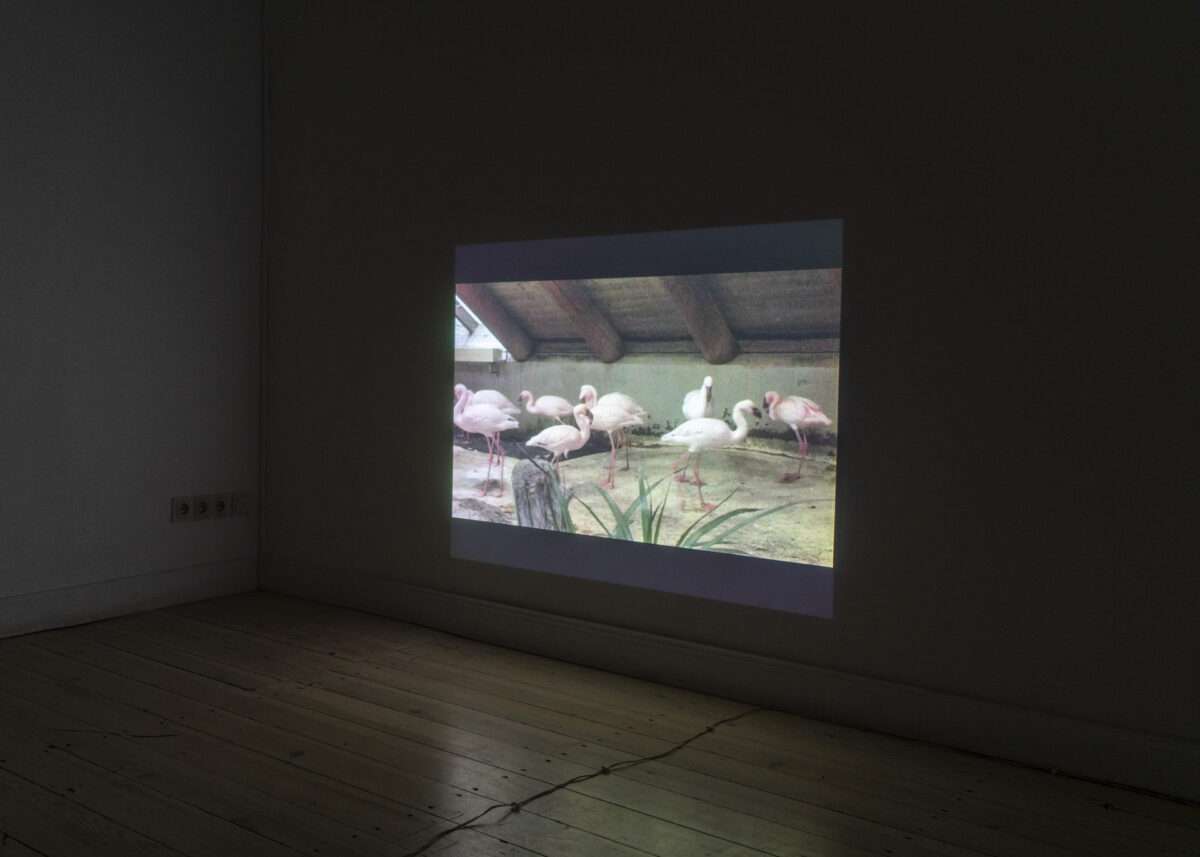 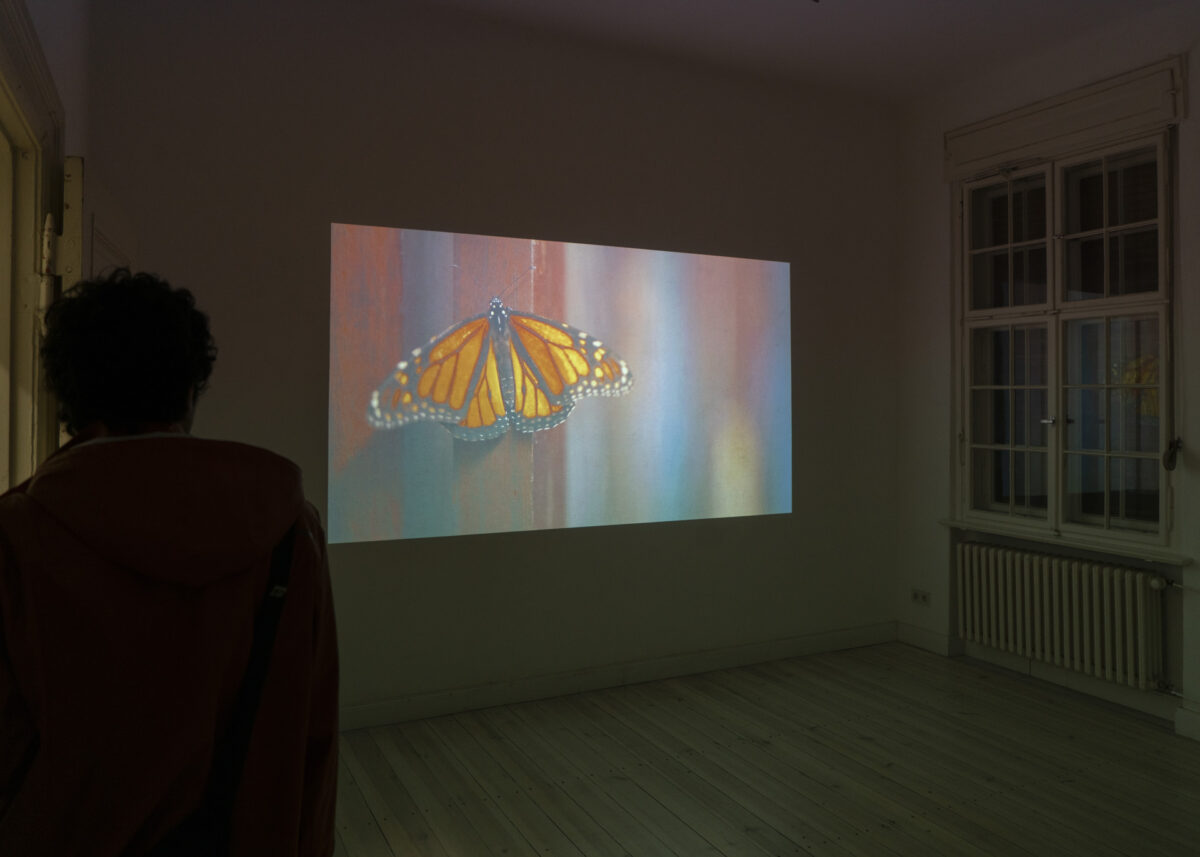 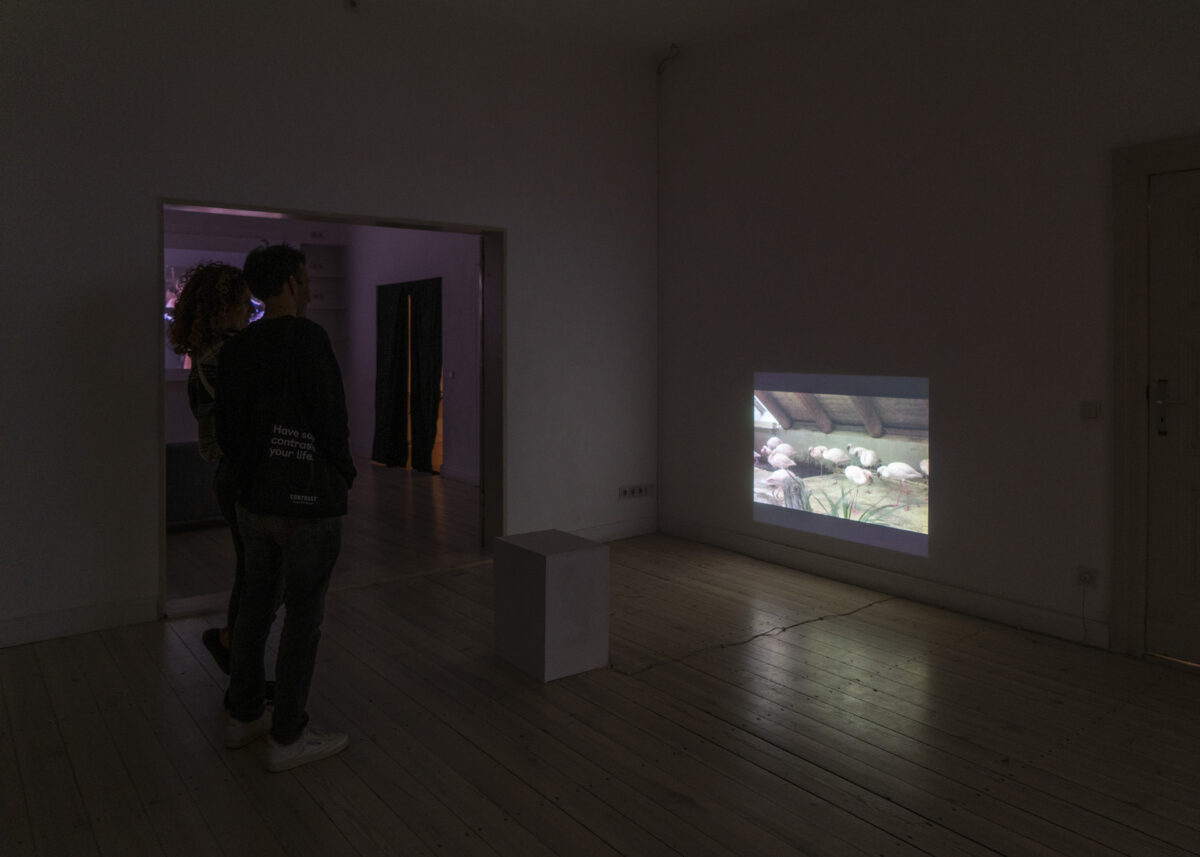