The project I would like to develop in GlogauAIR is a series that visualizes the “Tsukumo-gami” (a type of Japanese spirits that originated in items or artifacts which have reached their 100th birthday and became alive) , that I have produced in Japan. Recently I have developed a series of works using old furniture or home based objects. In Japan, there is a way of thinking that old things and people have relationship with each other for a long time, like a “Tsukumo-gami”. Many Japanese houses and furniture are wooden, so they are more likely to rot and burn because of frequent earthquakes, and they must be rebuilt into more shockproof buildings. So, paradoxically, Japanese may have special love and gratitude for things that are beside us without breaking.

On the other hand, in Germany, I feel that a culture that inherits old things carefully has taken root, such as continuing to live and repairing old houses and regularly holding a flea market even in central areas in Berlin. While living in Berlin, I would like to go around the city and antique shops, research the thoughts of people who live in old buildings and use old furniture, and create works using goods I find in Berlin.

Especially what I’m trying to develop is a series using an old watch. In this work, it looks like the broken watch is ticking again by combining the video with the inside of an old wooden watch. We can see that the clocks of the two countries left as relics will mark the time together right now at this time by showing the clocks I will find in Berlin with the version I made in Japan. This should be an opportunity to rethink the relationship between human beings and artifacts in all places, not just where we live.

Oka focuses on creative work, based on the characteristics of video projection. Her work makes people feel a new sense of immersion. Her work always brings unique theater-like representations: in installation work, using time axis and visual transition. She is also a representative of ZEN-NOKAN an art unit making stage and stage visual. Her career of stage making affects her other individual works.

Oka aims to make the audience relieve the “memory” that everything has by combining the projection of the image with old home based objects, public objects which can be seen on the street corner, etc. In some cases, in a historical space, she constructs a space that visualizes the long-time flow that the space itself has. This is based on the Japanese “Tsukumo-gami”(a type of Japanese spirits that originated in items or artifacts which have reached their 100th birthday and became alive) or “Yaoyorozu-no-kami” eight million deities, the idea that god lives in all things.) Oka’s works look like unmanned theatrical works by making not moving things talk. 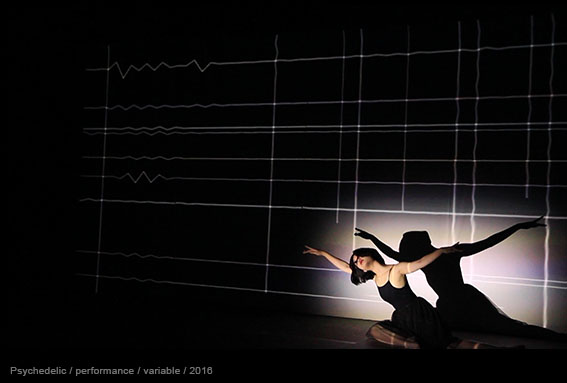 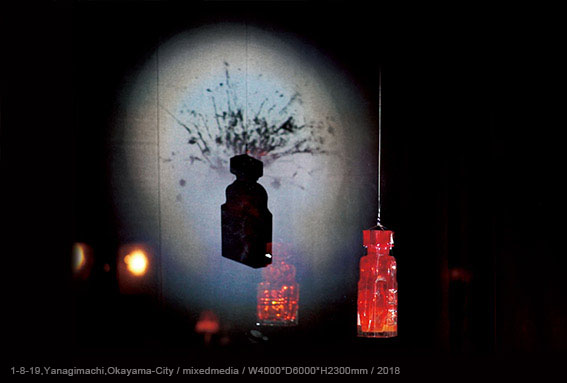 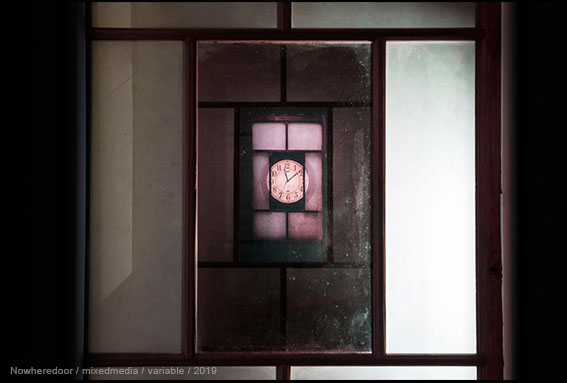 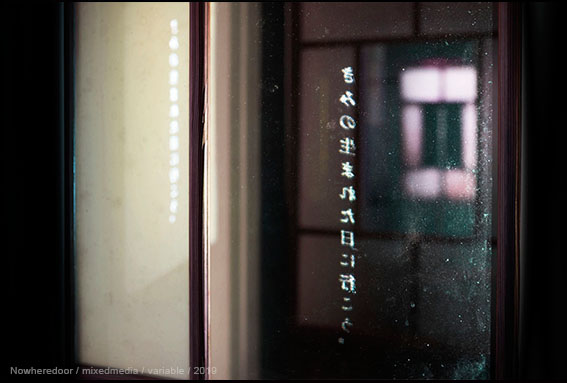 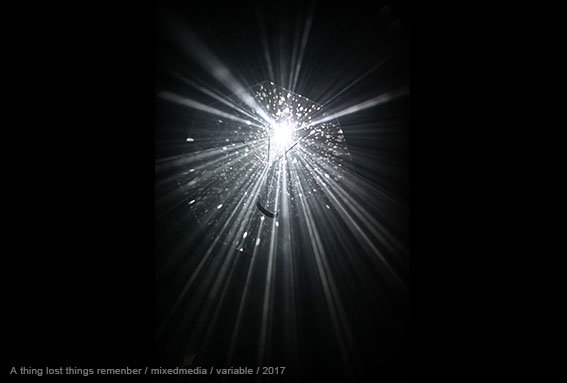 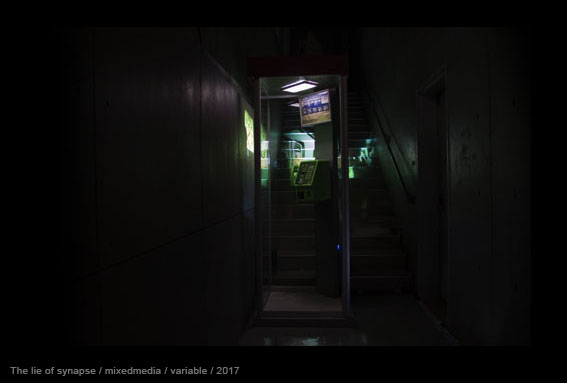 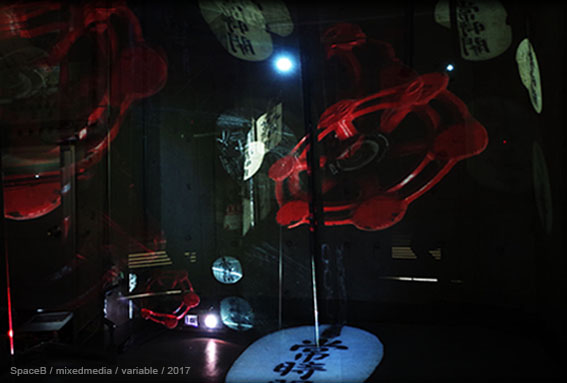 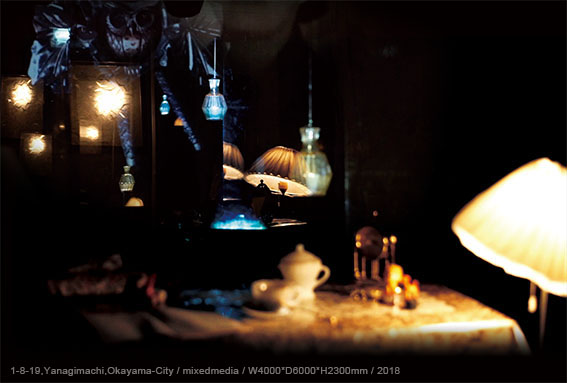 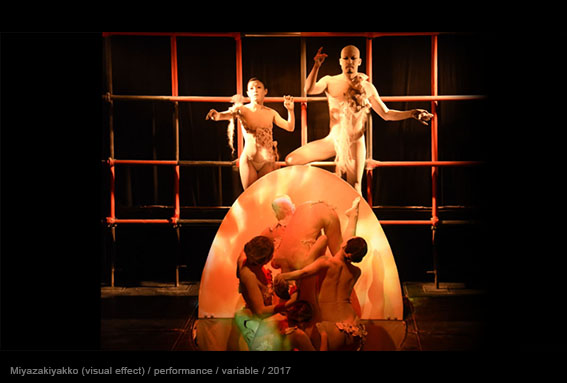