Irregular asymmetrically cut metal plates constitute a modular composition, which may be assembled, disassembled and re-assembled in multiple ways, to radiate a resonant ambient music piece, written on and for the sculpture itself on a customized experimental sound synthesis setup.

The name “Sankhra – Sonic Formations” refers to ‘Sanhkara’ –– the buddhist concept of mental formations, which are understood as the subjective form-creating faculty of mind.

It implies, that everything we perceive as the ultimate reality is in fact a subjective illusion created by overlaying.

Diverse combinations of our own preconceptions and knowledge, the state of our body and mind, our experience and environmental conditions,
various cognitive features overlap producing complex configurations and patterns..

English translations of the word ‘Sankhara’ in Pali and Sanskrit languages, would be „conditioned things“,„determinations“, and „fabrications“, but it literaly means ‘that which had been put together’ and that which puts together.

The word ‘Sankhara’ could be written as a symbol, which is identical both in Chinese and Japanese Kanji, in 6 strokes.
In Japanese it simply means ‘to go’ or ‘moving/traveling’ or just a ‘line’. As all Kanji characters in Japanese, it is appropriated from old Chinese and has a much more complex meaning as a radical 144 sign ‘Xing’, which is explained by the “Analysis and Research on the Concept of Three Connotations”, as a notion of impermanence and migration, or in broader meanings — all kinds of impermanence. 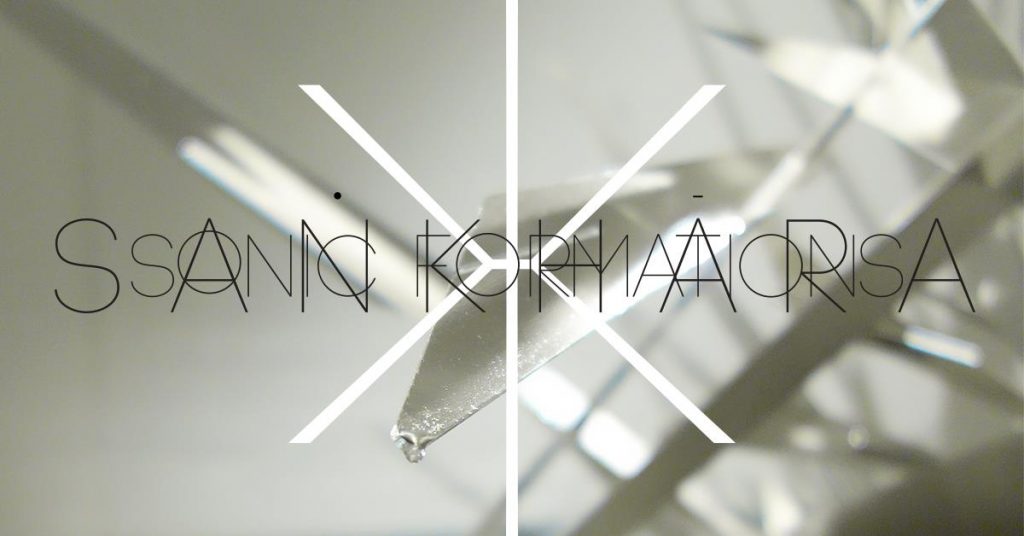 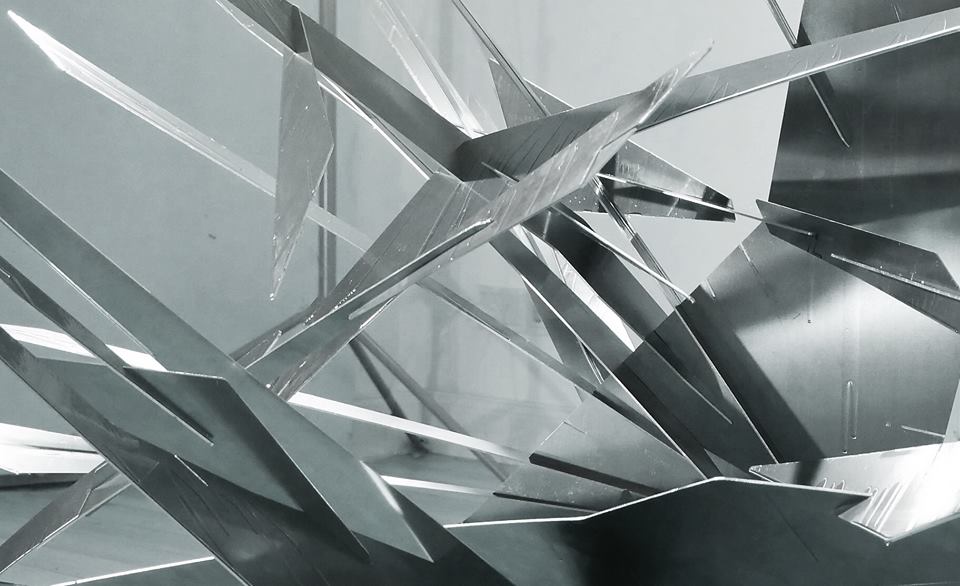 Stonewall 50. Days of Future Past